At a time when start-ups are shining all over India, it makes sense for us to mention DigiHood Media to be in the center of all the ruckus which the future holds. The media company, led by Meet Luthra alongside his contemporaries Gaurav Shukla, Meet Luthra, Rakesh Prasad, and Aditya Saini, boasts of India’s most followed Facebook asset, namely Sarcasm.

Sarcasm is a Facebook page that was created by four Facebook friends that follows a very general concept of using irony to mock and convey contempt. It is an asset that boasts of over 39 million loyal followers from over 40 countries. A major part of its success accumulates due to their general hunger of feeding sarcastic content to their fans and giving them moments of happiness turning their rough day into a memorable one.

With a recommendation tag offered by big brands like Mi, Vodafone, McDonald’s, Too Yumm and Wildstone, you would expect Sarcasm to be the next media powerhouse in the making.

The Crown Jewel Of Sarcasm Speaks Up

Rakesh Prasad, the undisputed crown jewel of Sarcasm, speaking about Sarcasm, reveals: “Sarcasm was a simple idea that turned out to be an enigma. We never expected it to make it big after experiencing numerous failed attempts on Facebook in the past. However, never say never. With our collective effort, we somehow managed to fuel this sarcastic engine to make it what it is today.”

He further speaks about his future plans as he concludes his statement, adding: “Our plan for the future has always been the same. We want to keep sharing happiness and making this world a place where everyone, despite having a rough day can just visit our station and leave every complexity of their life aside. Additionally, we are aiming to collaborate with more brands in the future and head towards strengthening our stature in the Indian media industry.”

When you have an optimistic leader who has no bounds on his ambition, it is easy to evaluate how Sarcasm has attained global appeal from viewers in such a short time. With such determination and perseverance, one can only count the days to enter the reign of Sarcasm being India’s most prominent promotion media company in the future. 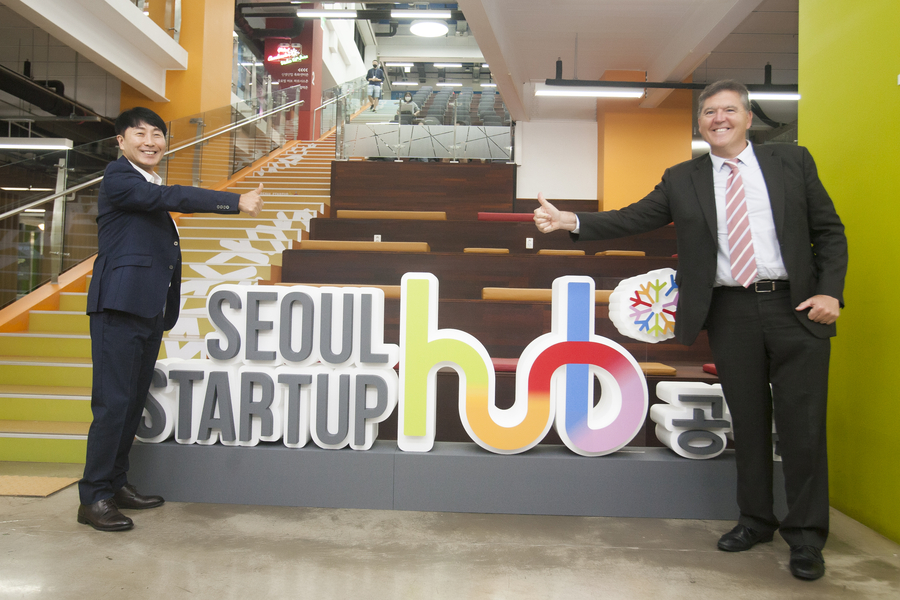