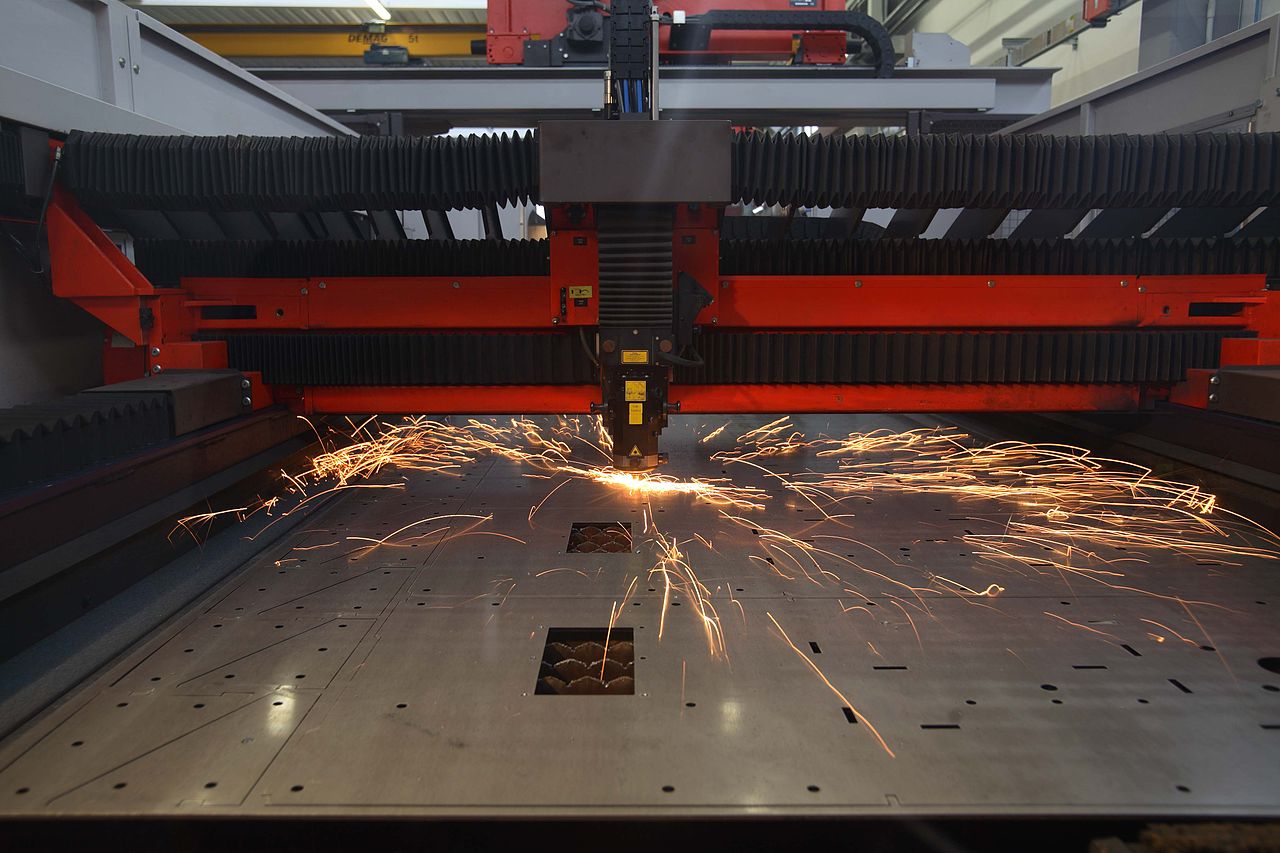 Mention the word “engraving”, and images of intricately carved wardrobes, banisters and signs may pop into their head.  The same can be said for metallic keepsakes, coins and even ornate weaponry of old.  But throw in the world “laser” and your audience may adopt the famed “deer in the headlights” look.  People know generally know what an engraving is and mostly through works of fiction they have a general idea of what a laser is, but a laser engraver now that is something new to their lives.  This is not uncommon, even among engravers.

Many engravers look into laser engraving as a way to expand their repertoire or to scratch that itch of curiosity.  But once they get the whole thing up and running they are often left with thoughts of how to make money out of it.  Where does one even start?  Sure, they can go the traditional route and simply convert their manual engraving business into one that uses lasers instead, but believe it or not, this kind of engraving only accounts for a fraction of the industry, even though it is perhaps the most recognized form of laser engraving by the general populace.

The commercial or retail application of laser engraving will involve the production of goods that clients or customers will commission (i.e. custom made goods) or ones that can be mass produced for general consumption.  Laser engravers allow the craftsman to greatly expand the types of materials that they can work on.  Wood is still there, as is precious metals, but now engravers can move onto stones, minerals, glass and plastic.  Not only that but with the sophisticated tracking and design software, engravers can produce highly accurate pieces that are more intricate than ever before.  Using glass and crystal they can even produce three-dimensional art by engraving at different depths of the substance.

Furthermore, not many people know that laser engraving is frequently used in the industrial and manufacturing sectors.  In these fields, what the client demands are not creativity but the clear, concise and consistent marking of various objects.  Laser engravers are often used to label metal pipes and the request can come from both the manufacturer and the client.  The manufacturer may want to convey some information regarding the pipes qualities and limitations to the buyer, while the end user may want to put location information and what is running through the pipe.

The next time you pick up a plastic object look below or on the sides for any markings you may see stating things like recycling, “made from” and company information.  You may notice that some are embossed in which case it is very likely that the writing was part of the mold, but if the writing is depressed as if it was dug out then the likelihood that it was laser engraved onto the object is very high.  The truth is that the use of laser engraving in today’s society is more prevalent than one would think and that its application does not end with jewelry and other baubles. 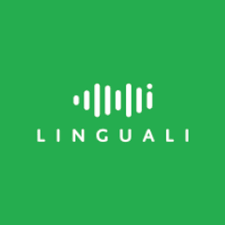 How Karma Gives Back, A True Story