“To win an election, no matter what it deals with, you must know your territory well” Grégory Labrousse, @G_labrousse, founder and CEO at nam.R, French company that inspired the first Digital Twin on french area, in favor of ecological transition. 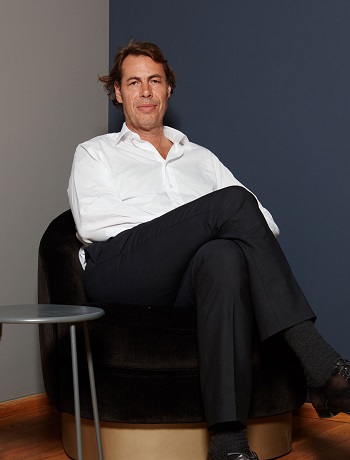 After Barack Obama’s overwhelming victory in the US presidential re-election, data has become the holy grail of electoral campaigning. Candidates have always known that it’s necessary to have in-depth (even to the extent of private) details of their voters but text mining and data processing tools have shown a new light to these age-old approaches.

The techniques might change but the objective of election campaigns is always the same: to understand each block in the constituency so that they can be effectively targeted with customized messages and campaign actions. Those days are gone when voters’ details were to be found in piles of paper records. Political parties now rely on data mining techniques. Thanks to the new-age political marketing experts, they are able to compile and analyze public information such as each polling-station’s voting history, sociological data and constituency mapping. Candidates are thus able to save a lot of time which they can use to arbitrate the direction of their campaign: “whether they should convince the undecided voters or try appealing the non-voters or what message (…) and which means of communication should they use for maximum appeal. “reminds G. Labrousse.

The commonly used software for political marketing is ‘Super CRM’. It compiles the voter information that’s collected offline via field operations and online via candidates’ websites, thus from the public socio-demographic data. This helps define the groups of voters and facilitates reaching them door-to-door, through mails and through events. In France, it was Ségolène Royal’s 2007 campaign that started an online dialogue with voters through her site Desirs d’avenir. Ten years later, candidate Emmanuel Macron based his entire campaign ‘En Marche!’ on data collection and analysis from the verbatim accounts of 100,000 conversations and 250,000 questionnaires, which is like processing 1.5 million words. The themes derived from the field operations were then analyzed and the responses were noted down.

It all starts from the map

Which campaigning technique has the best ROI? Alan Gerber and Donald Green are authors of the book ‘Get out the vote!’ which is the reference text for everyone in political marketing. These two researchers have shown that door-to-door canvassing gets the best conversion rate for undecided voters, which is 1/14, against 1/38 by phone calls and 1/100,000 by mails. This requires being perfectly acquainted with the territory, both demographically and cartographically. This was the second key step in En Marche’s strategy. The activists had advanced knowledge of each block and while door to door canvassing, they customized their messages according to the different categories of voters residing there. This is an approach that should be used for commercial sectors and maybe on a smaller scale, even for buildings.

Learn more about nam.R and Grégory Labrousse, follow them! 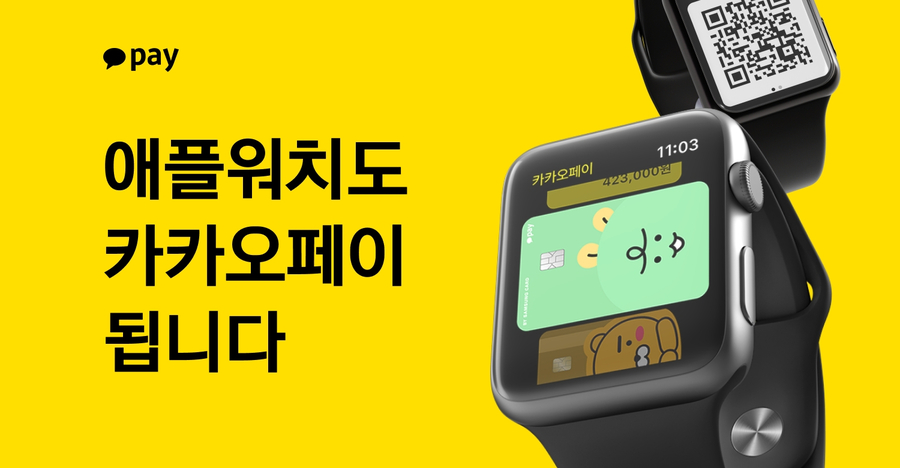 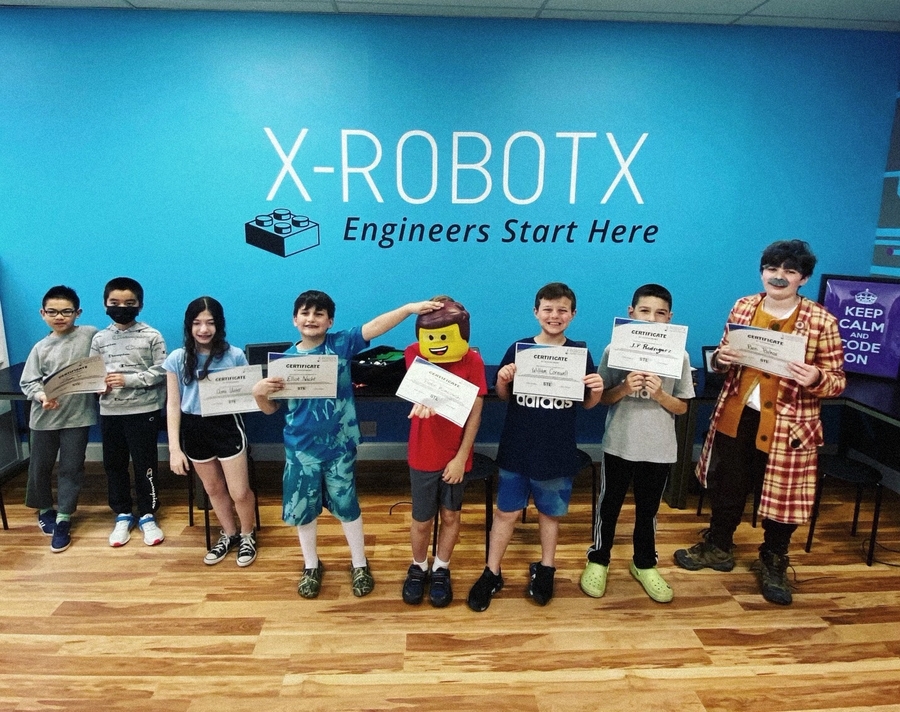