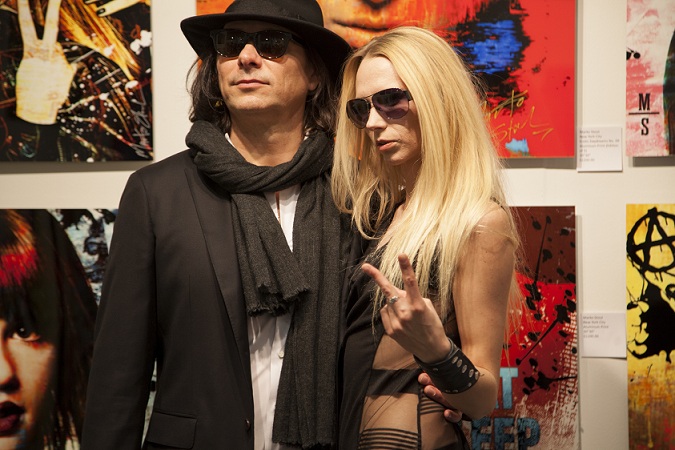 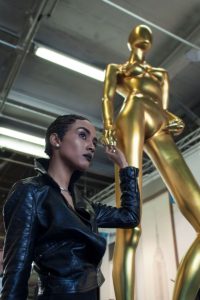 Marko Stout is all about attention grabbing artworks that focus on sexuality and the urban myth. This is one of the reasons he’s often compared to Andy Warhol and Jeff Koons. It also makes him the perfect fit for Miami’s new Wynham Modern Art Gallery.

Stout’s exploration of sexuality puts a modern twist on this artistic theme with a certain urban gritty and accessible feel perfect for a modern audience. It’s why he’s so popular- especially with young people. Images of his works have exploded over social media in the last year- especially since Stout made news with his record breaking sale of his colossal figurative sculptures to a Berlin collector and nightclub owner at the ArtExpo Show in New York City last April. The sale was the largest at the show and one of the biggest in the long history of the Expo.

The widespread social media buzz especially by young artists and millennial art fans along Marko Stout’s rising sales and gallery attention has many suggesting that this New York artist will become his generation’s next Andy Warhol. 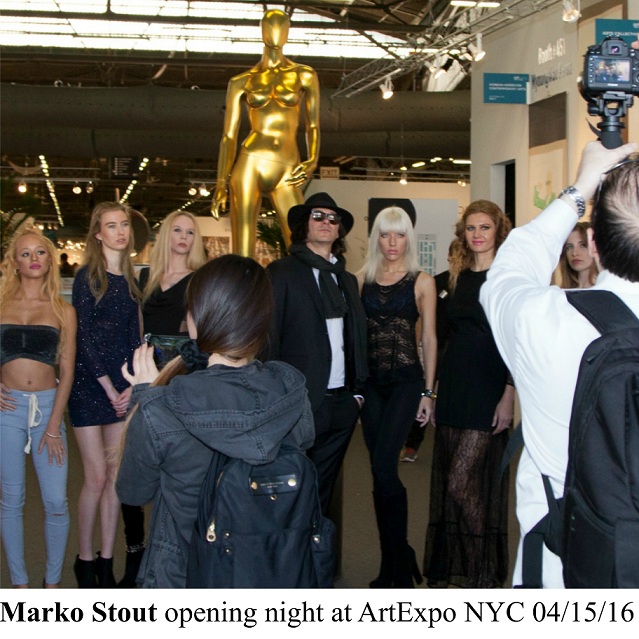 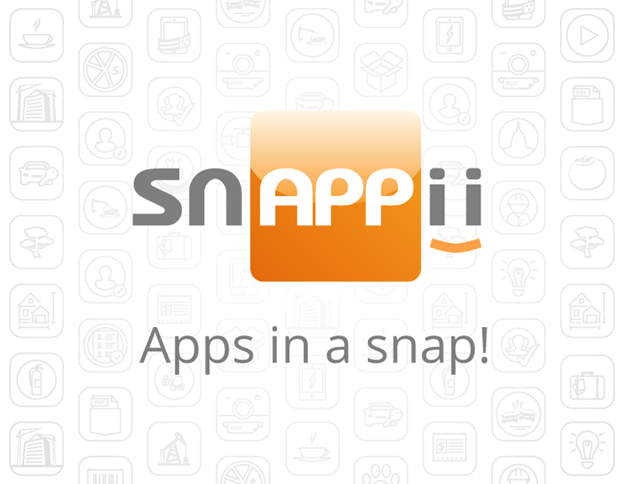 How to visualize your next (or first) mobile app

Increase Your Capacity For Critical Thinking In No Time At All! 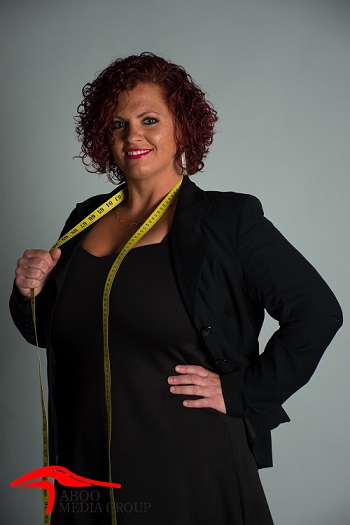 Resort Wear For The Curvy Woman by Stephanie Carlson