A woman looking to score some marijuana decided to place a request on Twitter. What happened next has gone viral.

Twitter user @Rosa_Sparkz tweeted “Somebody bring me weed, I’ll pay for it.”

She got a response from the Palm Beach Sheriff’s Office asking, “Where should we meet you?”

In just three hours the tweet has gone viral at 9,000 retweets and another 7,000 favorites on the popular social-networking site.

Where should we meet you? https://t.co/5YjcB0kLET 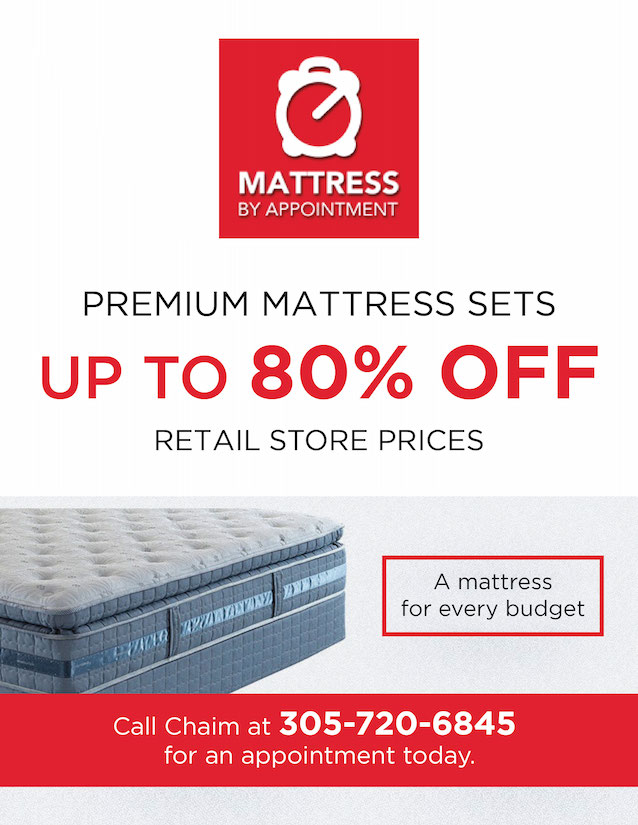