Since Gottlieb Daimler and Wilhelm Maybach built the first motorcycle in 1885, the target market for motorcycles has remained virtually unchanged. With a few notable exceptions like the Wagner drop frame ridden by Clara Wagner, the world’s first documented female motorcycle racer, bikes have been designed for and primarily marketed to burly blue-collar men and thrill seekers.

While the more traditional market drivers are still very much the core of large bike producers’ customer base, they are becoming a source of diminishing return. As pointed out in a recent USA Today article, the United States economy has shifted from being industrially based to being more technology driven. Whereas people in the past were more likely to be familiar with shop tools and manufacturing machines, the riders who are presently coming of age are more comfortable with equipment that is electronically based and has few if any moving parts.

This coupled with the fact that women, more than any other group, are being seen as an emerging market for mean street machines is leading to a totally new direction for both the design studios and the various companies marketing new bikes.

According to the Motorcycle Industry Council, in 1990, women accounted for only 6 percent of new motorcycle sales. It took 19 years for that number to reach the 10 percent of sales seen in 2009. However, sales to women are accelerating, and according to the latest numbers, they now account for over 15 percent of all new bike sales and an equal percentage of the riding population.

In the same time period, companies such as Harley-Davidson have seen their core demographic of middle-aged males drop from a high of 94 percent of the motorcycle-owning population in 1990 to less than 85 percent according to 2015 figures.

It should be noted that these companies, though slow to react, are making serious efforts to reach these sections of the population. Honda has introduced lighter, easier-to-handle 300 and 500 cc bikes in its Rebel line. The BMW G310R also fits this demographic shift with its smaller frame and large engine.

King of the hill in the United States, as might be expected, is still HD. Harley, with the introduction of its Street 500 and 750 models, has garnered a 60 percent plus market share of the female rider demographics, according to IHS Automotive numbers.

We questioned Florida motorcycle accident lawyer and fixture among the riding community Brad Sinclair for his thoughts on the shifting nature of the motorcycle community. “I’m not at all surprised by any of these numbers. Because of the nature of my work, I see the biking community from the street level. Long before anyone has time to run surveys or analysis data, I know what changes are taking place by the people walking through my office door. In recent years, I have begun to see a disparity between the ages of my clients, the type of bikes they ride and the number of female clients I have as compared to just a few years ago. I really don’t see what the big surprise is.”

Sinclair’s reputation is built upon its successful past in delivering clients the information and service to ensure fair compensation in personal injury accidents. Its team includes not just experienced personal injury attorney, Brad Sinclair, but also former claims adjusters who have helped in cases where insurance companies were trying to save money and not give fair compensation to a client. Sinclair Law chose the slogan “Going the extra mile” because that is what they do every day, for every client. Want to experience the Sinclair difference, visit their website, www.sinclairlaw.com 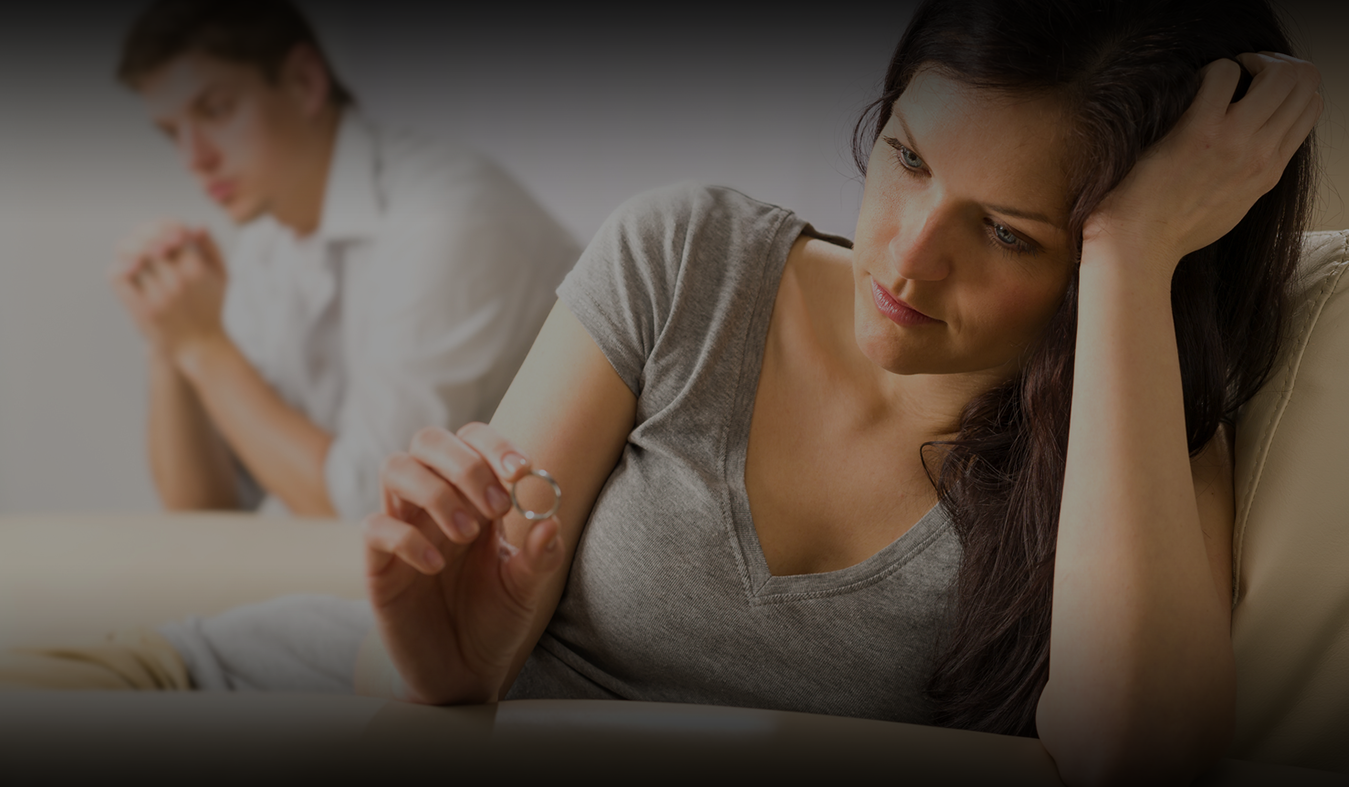