Go big or go home, that’s what Pitmaster Wayne M. Schafer says, proprietor of Big Fat Daddy’s.  This traveling caterer primarily sells food up and down the East Coast at fairs and festivals. He was originally known for a dry rub margination process of sliced Baltimore bottom round “pit beef” that was donned as Baltimore’s version of Barbecue back in the 90’s.  Over time he has transformed this Maryland style Pit Beef into something he calls the “Texas Beef” sub.  In an upcoming cookbook which Schafer claims will be coming out at the end of his season, he will share the dry rub recipes that make his food so good. 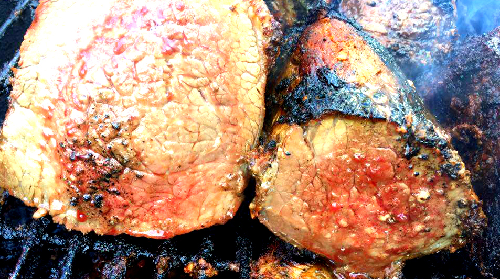 Schafer says his pit beef is cooked on an open pit full of hardwood, seared on the outside and juicy inside.  He sai,d “We just knock the horns off a little and slap it on a sub roll.”   Maryland’s version of BBQ is Pit Beef, which means it’s cooked on an open pit but stays juicy inside.  On the road, Wayne has renamed it “The Texas Cheesesteak “ which is sliced thin unlike brisket.  It then is placed on a sub roll piled with onions and peppers and au’ jus. 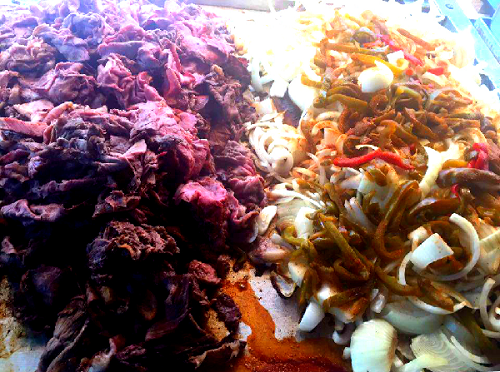 Schafer started his business in 1982 and has been regarded as a high authority on beef.  What do Texans think?

Some locals in Texas have a difference of opinion on what ”Texas Beef” truly is.   Local Dallas foodie Mel Smith says, “When I think Texas Beef, I think big and juicy steak or thick brisket, I am curious of this beef.  In looking at the photos on his Twitter, I think Wayne has hit the nail on the head — if he’s giving out a big Texas size sub full of seared and juicy meat.  I hope he gives out the rub recipes in that cookbook, I’m thinking it will be worth a look-see. “

Find out more at BigFatDaddys.com. 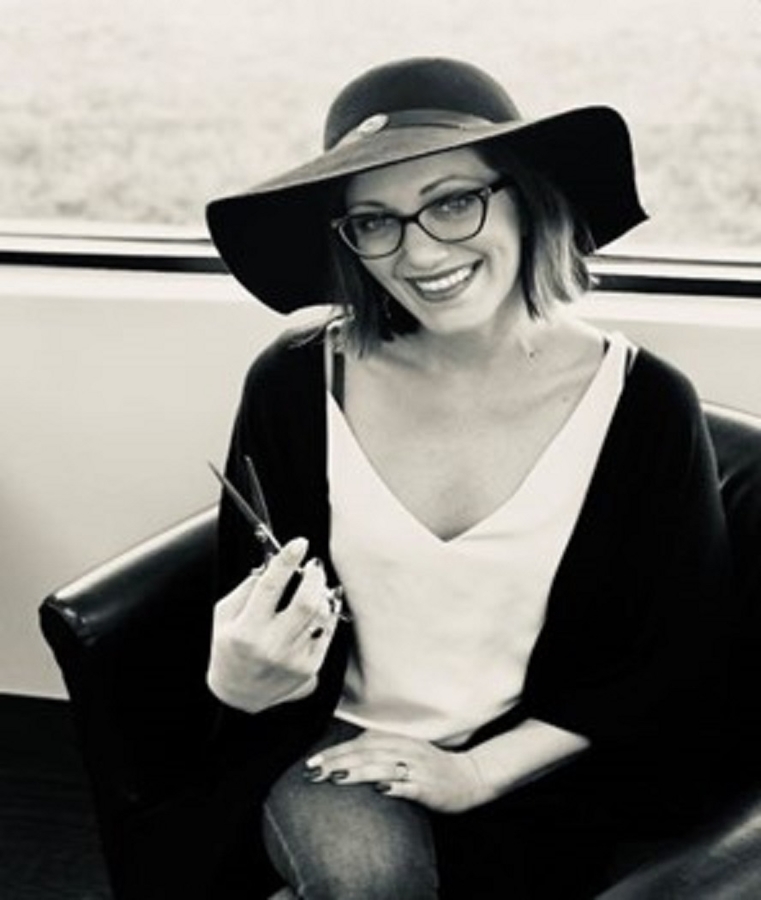 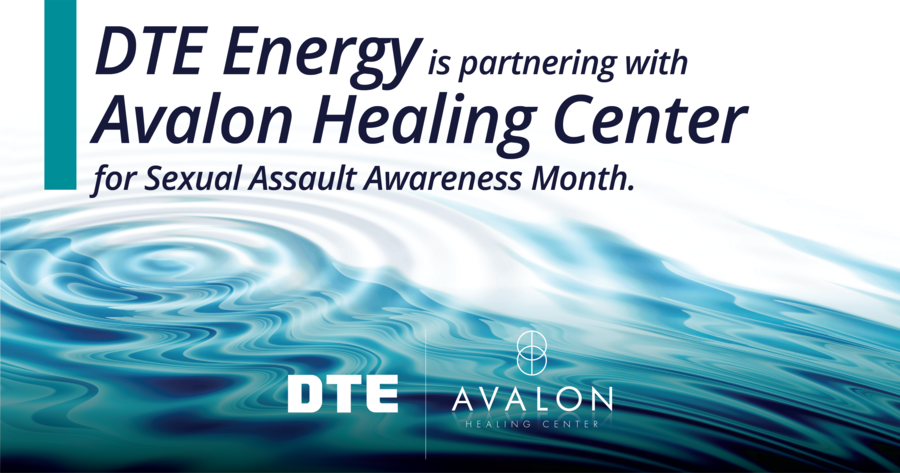 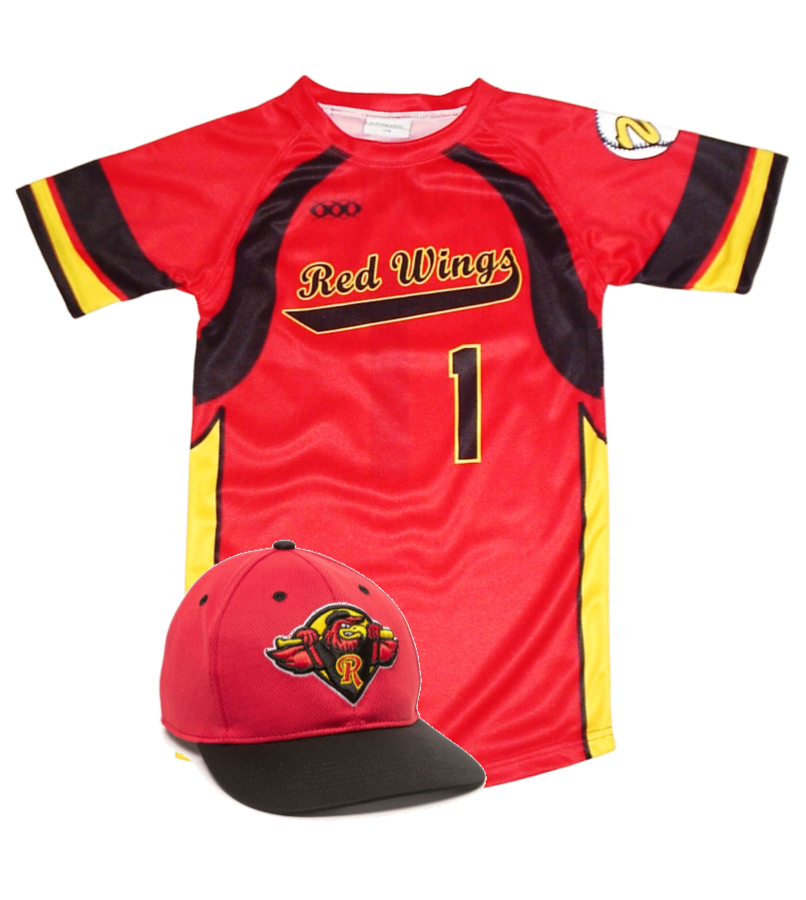