Whistleblowers Have Legal Options in Response to Retaliation

Employees who face retaliatory attacks after blowing the whistle may have a legal claim.

SAN ANTONIO, TX, May 10, 2022 /24-7PressRelease/ — Whistleblowers who might face retaliation from their current or former employers have legal options for protection. Recent cases like the lawsuit against the Texas Attorney General highlight the need for whistleblower lawyers to file lawsuits.

This approach can protect whistleblowers from retaliatory actions like backlash, accusations of lying, and even dismissal. Attorneys can offer employees a number of options if they suspect their employer or a government office of wrongdoing and need protection from retaliation.

When an employee suspects their employer of wrongdoing, they need to make a difficult decision to point out the illegal, fraudulent or abusive behavior and open themselves to retaliation. Or, they may decide to say nothing.

Staying quiet will avoid retaliation, but it won’t expose the behavior.

After the allegations were made, all eight employees either resigned or were forced out of their jobs. Many see leaving their jobs as Paxton’s retaliation against them for blowing the whistle on his illegal practices.

Most whistleblowers are aware of illegal or fraudulent behavior and choose to bring it to the attention of government officials or the public. This choice exposes them to retaliation, so they look for protection by cooperating with law enforcement and justice department lawyers.

Opportunity for a potential monetary award may motivate some whistleblowers. However, many perceive the risk as outweighing the benefits. With strong legal representation, this doesn’t have to be the case.

Amsberry explains how laws protecting whistleblowers help attorneys like him protect those who want to see fraud and other illegal behaviors exposed. “Employment attorneys protect workers who blow the whistle, which means they can feel safe bringing fraud to light by reporting it to the authorities.”

Since most whistleblower actions have to do with the workplace, choosing a law firm with extensive employment law experience can help protect a whistleblower from retaliation. 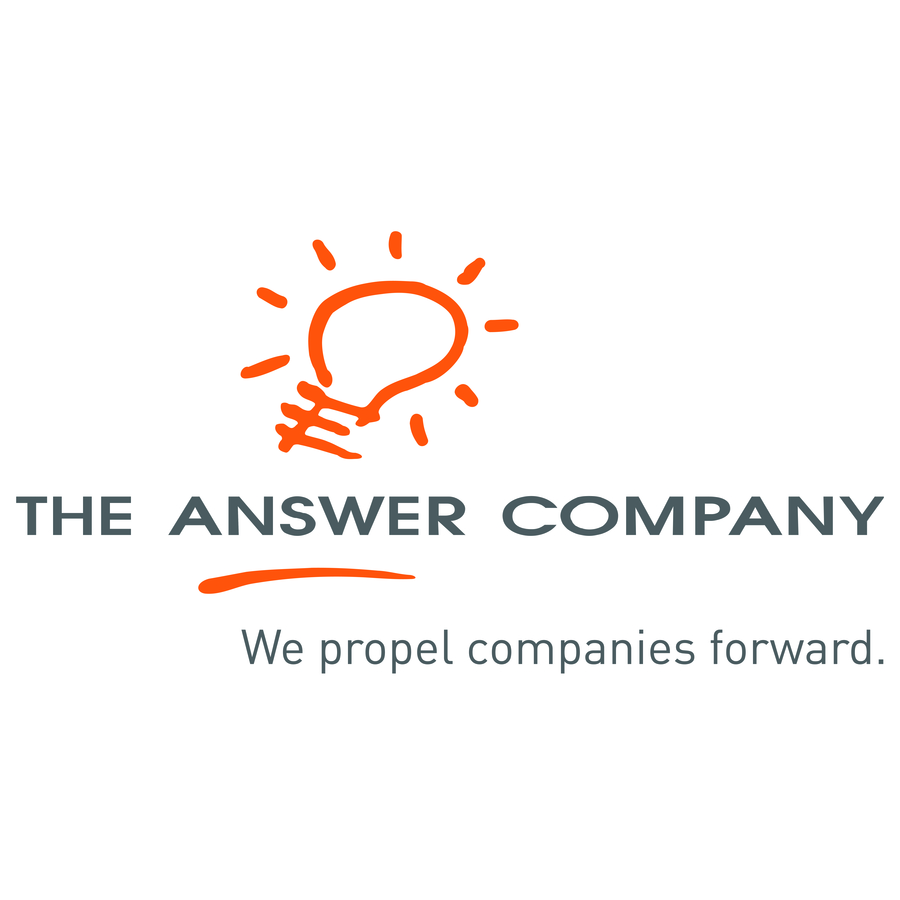