Valuation expert Patel says Board risked doing more harm than good with proposed changes for over $3.6 trillion in goodwill assets held by US companies

NEW YORK, NY, June 16, 2022 /24-7PressRelease/ — Valuation Research Corporation (VRC), a leading global provider of independent valuation support and advisory services, today announces its support for the decision taken by the Financial Accounting Standards Board to end its longstanding project on the accounting for goodwill. The surprise move represents a shift for the standard-setting body, which had appeared to be embracing an approach where companies would amortize the value of goodwill over time rather than the current approach of carrying it on their books and occasionally re-assessing its value through impairment testing.

VRC Co-CEO PJ Patel, a formal member of the Roundtable advising the FASB on the goodwill project and a published expert on intangible assets, including goodwill, said the Board made the right call: “While we appreciate the FASB’s initiative to make goodwill accounting less onerous to companies that prepare financial statements and would encourage them to look for ways to streamline the process at the margins, the users of financial statements we spoke to were overwhelmingly of the view that periodically assessing the value goodwill provides meaningful information on the effectiveness of management teams and that rotely amortizing it away was an artificial solution that was hard to justify.”

Patel also noted that international standard setters looking into goodwill accounting appear to have rejected amortization out of hand. “The FASB’s decision to pull back from an amortization approach will make it easier to harmonize the treatment of this particular asset, which will benefit global investors and U.S. companies that compete for their capital,” Patel said. 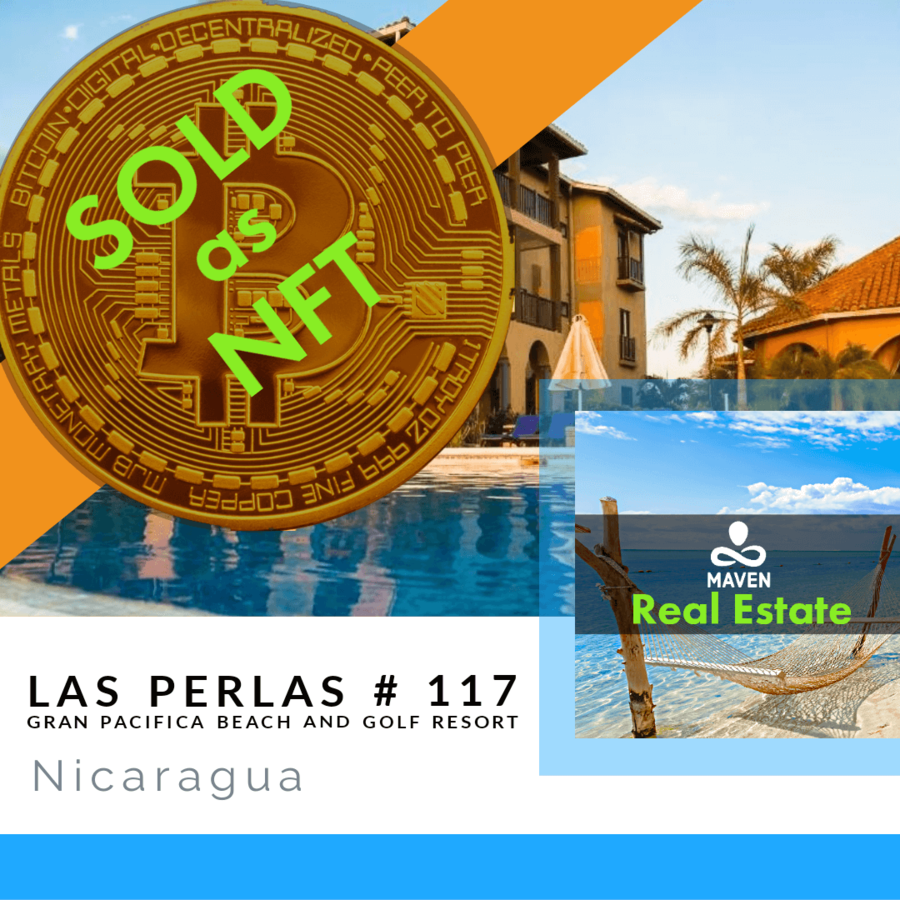 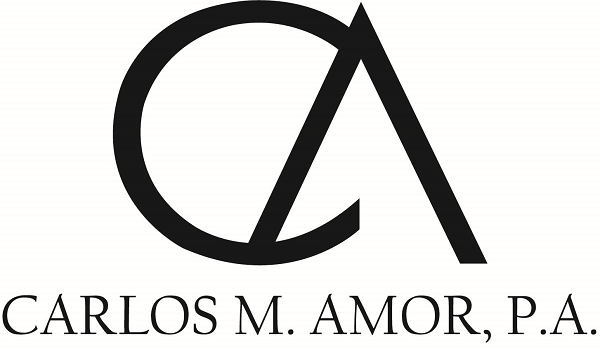