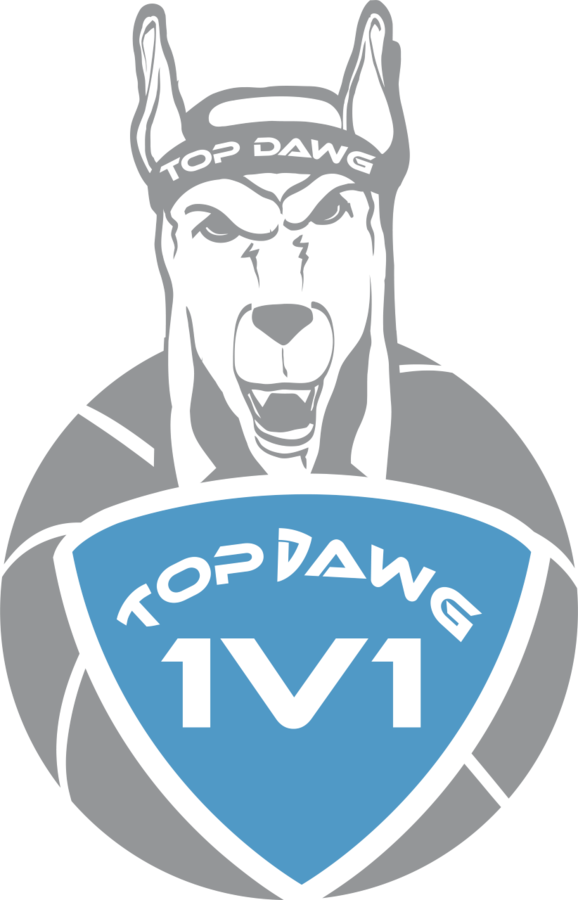 Winners in four age categories will earn bragging rights as Utah’s best hooper and the first-ever Top Dawg. Up for grabs is a $5,000 cash prize and trophy for the winner of the Open Division. For the under 16 age divisions, trophies will be awarded to the winners along with gift cards and gear for their schools.

McFerran has operated many successful large scale 3-on-3 and 5-on-5 tournaments throughout his career but he is particularly passionate about teaching underprivileged youth in underserved communities and has held camps or clinics in some of the poorest parts of the world, including South Africa, Peru and Brazil.

According to McFerran, “One-on-one contests are as old as basketball itself, whether it’s kids playing in their driveway for bragging rights or friends playing pickup basketball at the local gym to settle a ‘who’s best’ argument. Despite its long history, a large-scale one-on-one contest like this has never been done. I’m looking forward to watching some intense battles and seeing who earns bragging rights as Utah’s best hooper and the first-ever Top Dawg.”

Utah has the distinction of being selected as the first destination for Top Dawg 1V1. McFerran plans to expand to five states in year two and all 30 NBA markets in year three.

“With the Utah Jazz, six Division I men’s and women’s basketball programs, 259 high school teams, countless youth teams, and 86% of Utahns ranking hoops as the most important sport to residents in the state – there’s no denying that basketball is ingrained in the culture. We are thrilled to host our first-ever Top Dawg 1V1 tournament in Utah,” said McFerran.

Top Dawg is working closely with sponsors and partners to identify underprivileged and at-risk youth to be awarded scholarships, basketballs and gear. A portion of the proceeds from the Top Dawg 1V1 Tournament with go to charitable partners including The Road Home, an organization helping families in need, and The Christmas Box International, who work to prevent child abuse and defend victims of abuse, neglect, trafficking, or are facing homelessness. 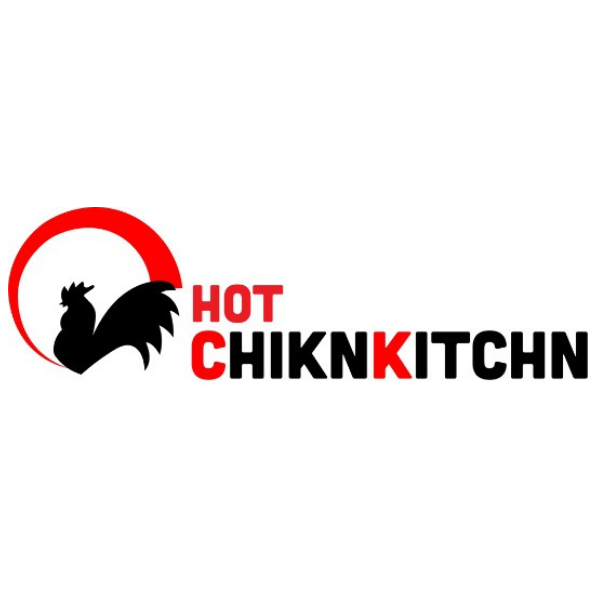 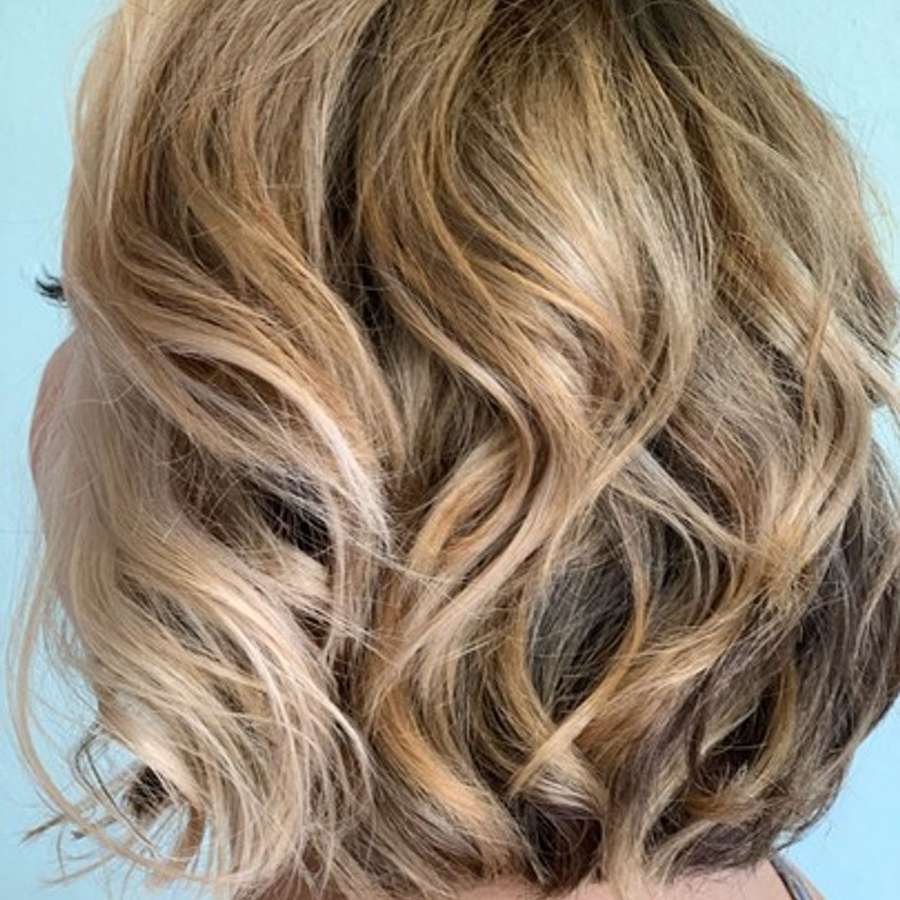 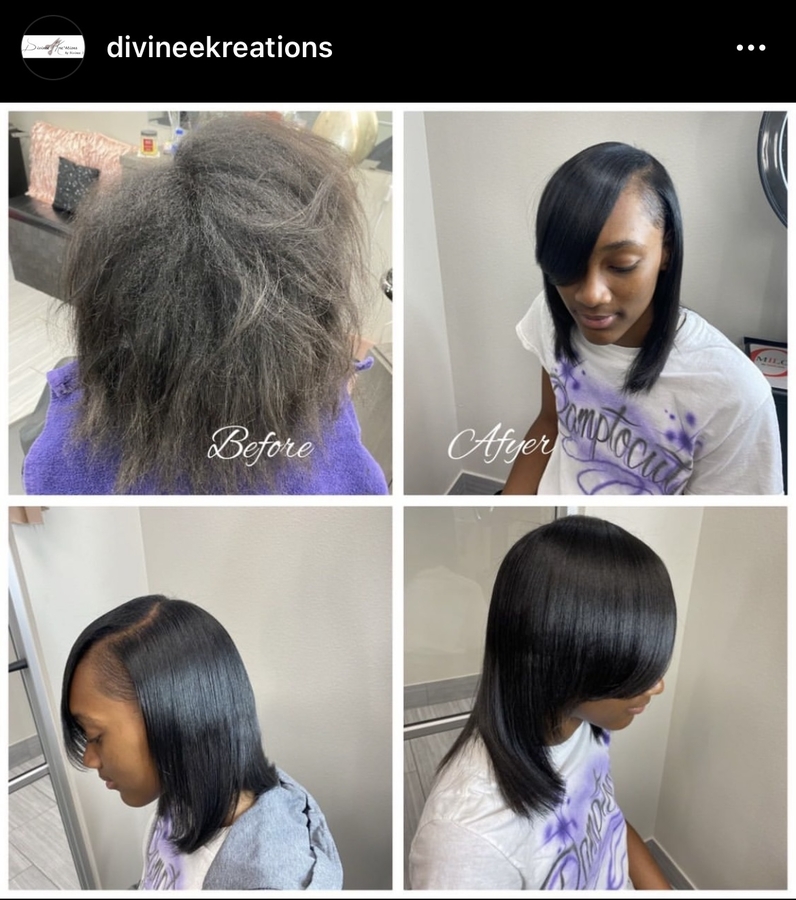 Get Ready for Back to School With Eyewear Essentials From SmartBuyGlasses