NEW YORK, NY, October 14, 2017 /24-7PressRelease/ — Sixty years ago, Americans looked toward the crisp October sky as Sputnik, earth’s first artificial satellite, rocketed across the heavens and initiated a race which would propel humanity into the future and spark the beginnings of Silicon Valley. Sixty years later, yet another Russian innovation is likewise transforming the US and global technology landscape.

After Sputnik spurred President Eisenhower to create NASA, he simultaneously funded Fairchild Semiconductor, a small, eight-person transistor startup. Fairchild went on to become a massively successful company which provided the money and talent needed for the birth of Silicon Valley.

After several decades of moonshots and tech IPOs, Silicon Valley returned the favor and, in 2011, Russian entrepreneur Alexey Girin was inspired to set the gears in motion for Starta Capital, which he launched together with Liudmila Golubkova and Sergey Vasilyev in 2013 as Russia’s first seed-stage venture capital fund.

Now, having passed the sixtieth anniversary of Sputnik’s launch, Starta has gone global and launched not one, but three unique innovations into American airspace, all coming under the banner of the Starta Ventures brand.

The fund’s first cross-border project was Starta Accelerator (http://startaaccelerator.com/), a three-month program for Eastern European founders, which brings the best and brightest hackers and hustlers to New York with $130,000 of cash and in-kind services to make an impact, grow their global user base, and attract follow-on investment. Having launched in 2015, and now on its fourth batch, accelerator co-founder Ekaterina Dorozhkina has put forth a variety of new tools to break through traditional venture capital barriers and empower the next generation of tech entrepreneurs.

One particular barrier was simply the need for a dedicated office space for international entrepreneurs in New York. Too many founders arrive in America’s East Coast tech Mecca, only to find it disorienting and return to their home countries. Instead, Dorozhkina envisioned Sputnik Space http://sputnikspace.com/, which launches this fall, as a soft landing pad for foreign tech talent, and a place of techie camaraderie and shared purpose.

On the investment side of the equation, Starta utterly shattered barriers earlier this year, when it raised $5 million for the fund in an Initial Coin Offering (ICO). It went on to organize ICOs for several of its accelerator graduates and achieved outsized returns for each. These results catalyzed the formation of Token Rockets, a two-step ‘blockchainization’ process for startups, which culminates in an ICO. http://www.tokenrockets.com/

Even now, yet another Starta Ventures project is on the launchpad, with hopes to further expand the tech funding landscape by bringing non-traditional players, such as business executives, owners of SMEs, and other wealthy individuals, into the ecosystem as angel investors. Starta Academy, with its two-day sessions for prospective investors will launch in early 2018 along with pre-accelerator in Moscow.

With all Starta initiatives coming under the umbrella of the Starta Ventures family this year, there is simply no better time to be a tech entrepreneur. Please stay tuned for more information, or reach out if you would like to join us on the rocket ship. http://www.startaventures.com/ 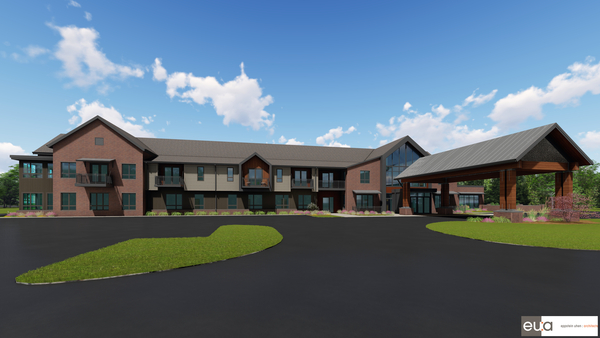 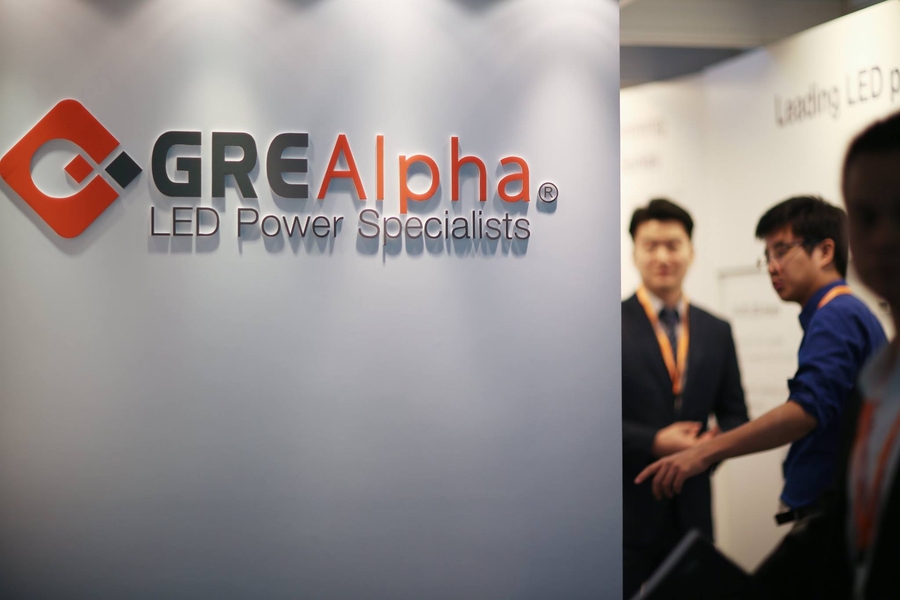