Should Marijuana Be Used To Treat Autism In Children?

There is no cure for Autism Spectrum Disorder, but what can you do? As anecdotal evidence emerges about the effect of marijuana on ASD, many parents are turning to this controversial plant to aid their children, but is this really a safe option?

NEW YORK, NY, August 13, 2018 /24-7PressRelease/ — There is no cure for Autism Spectrum Disorder. If you’re a parent to a child with a severe case of Autism Spectrum Disorder (ASD), what can you do? The FDA says you can medicate symptoms with antipsychotic drugs, which carry with them significant side effects. As anecdotal evidence emerges about the effect of marijuana on ASD, many parents are turning to this controversial plant to aid their children, but is this really a safe option for kids?

For parents, it can make every small decision in their daily activities into a large one. For instance, how can you pop into a grocery store for milk when your child can’t handle loud noises from the PA system? Or how can you go the pool with your other children if your child with ASD cannot tolerate crowds?

In addition, a child with ASD may cause harm to themselves or others and therefore cannot be left alone, even for 5 minutes.

Real treatment options are needed both for the safety of children with ASD as well as for the parents and family members wanting to have their own lives.

Treatment Options
The FDA has approved antipsychotic medication for children with ASD which can help with severe symptoms. Parents are understandably reluctant to use these drugs as they are usually prescribed for people who have been diagnosed with schizophrenia, bipolar disorder and severe depression which doesn’t respond to other medication.

In addition, long-term use of antipsychotic drugs can lead to the following:
– shorter life expectancy due to weight gain
– diabetes
– cardiovascular disease
– brain to shrinkage

Luckily, there is mounting evidence that treatment from a plant could yield even more positive results. This would be a dream for most families, except for the fact that this plant is cannabis, aka marijuana. To read about how people came to even think of giving marijuana to children with ASD, take a look at this article from Mommy Authority.

What Effect Does Marijuana Have In Our Bodies?
Let’s examine the chemical effect marijuana has on our bodies. Tetrahydrocannabinol or THC is the compound found in cannabis which provides the ‘high’ that marijuana is often associated with. THC is remarkably similar to anandamide which is a chemical found in our brains.

As part of the endocannabinoid system in our bodies, THC will bind to a cannabinoid receptor thus blocking anandamide from doing so. When this happens, our response time slows down which is why driving can be dangerous, and can also cause you to forget something that just happened. In addition, your perception may be totally off. Many people are known to perceive an activity as much better than it really is. Others find themselves feeling anxious and fearful.

Even though THC is the most well known compound in marijuana, there is another one called cannabidiol (CBD). This has no psychoactive effects on the body because it will not bind to a cannabinoid receptor like THC does. Instead, people can get the benefits of cannabis without getting the ‘high’ that comes with it.

CBD sounds like it could be the answer parents are looking for. But it is truly safe? Is it at all addictive like other illegal drugs?

What Is Addiction?
When we talk about being addicted to a certain drug, we’re referring to a condition where someone compulsively uses that drug use even though it they know the harm it causes. It is extremely difficult to stop using a drug which you are addicted to. When someone does stop, they can suffer from withdrawal symptoms.

According to one study, about 9 percent of marijuana users develop an addiction. What’s concerning is that the National Institute on Drug Abuse reports almost doubles that number to 17% when it comes to those who have started taking marijuana as teenagers.

So, Should You Give Marijuana To Children?
The bottom line is that because it is still considered to be an illegal drug, there have not been enough studies done on marijuana in order to fully understand the long term effect it has. As more and more States in the U.S. head towards legalizing cannabis, it opens the way for more clinical studies.

For the short-term, we look forward to seeing the results of an ongoing study in Israel, where cannabis is legal, by Dr. Adi Aran. His study is called Cannabinoids for Behavioral Problems in Children With ASD and is following 150 children and young adults. Parents all over the world are waiting to hear if this humble plant can help their children have an easier time in a world which doesn’t fully understand them. 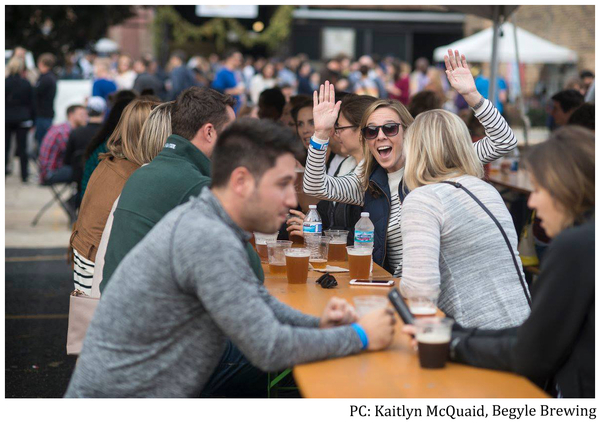 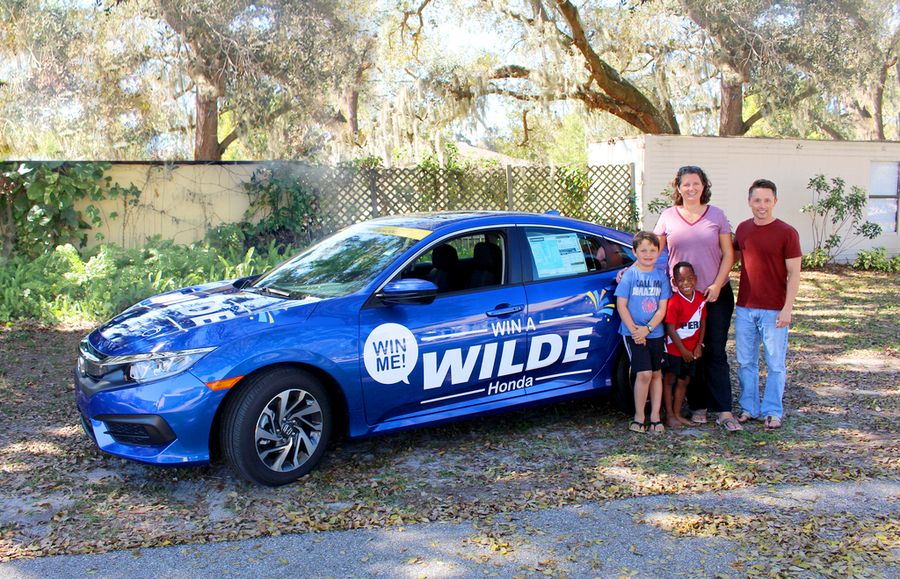 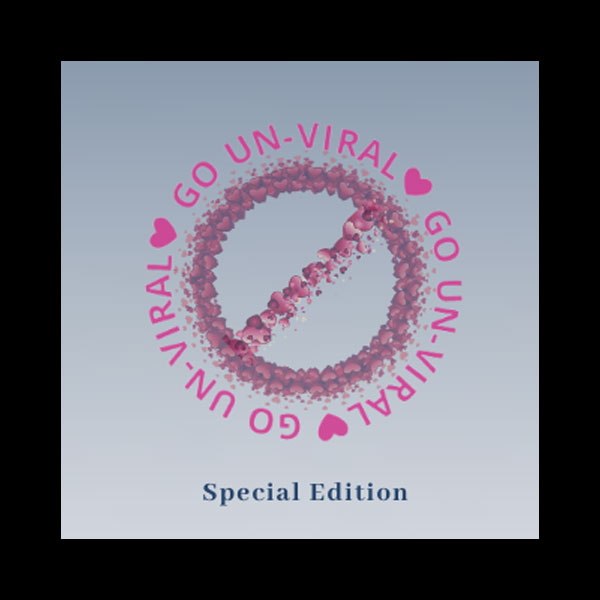