Trend Toward Greater Mix of Commercial and Corporate Aircraft Accelerated

In 2021, corporate aircraft reached 8,272 flights, representing a 20% increase over the previous year, and 406 international flights vs. a previous high of 243 flights in 2018. Commercial aircraft flight activity increased 6%, despite low activity by the U.S. Forest Service relative to previous years. Air cargo activity continued its ascent for a fifth straight year, with SBD ranking in the top 35 cargo airports in the United States last year.

About SBD International Airport: Located approximately 60 miles east of Los Angeles and within 30 minutes of more than two million people, the former Norton Air Force Base was converted to civilian use in 1992 and later became certified as a commercial airport by the FAA. The Airport offers a full range of services and facilities to support air cargo operations, general aviation, and maintenance repair and overhaul (MRO) businesses. SBD is positioning itself to provide domestic and international passenger service. www.sbdairport.com 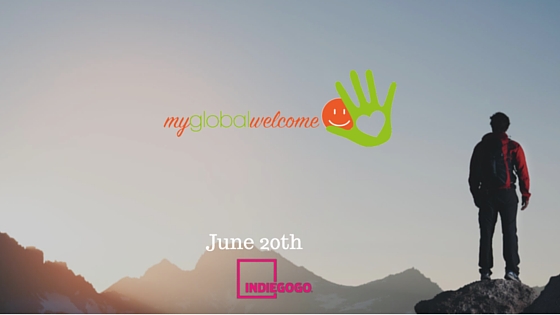 Do you want your life made easier? Then get on board with my “My Global Welcome”. 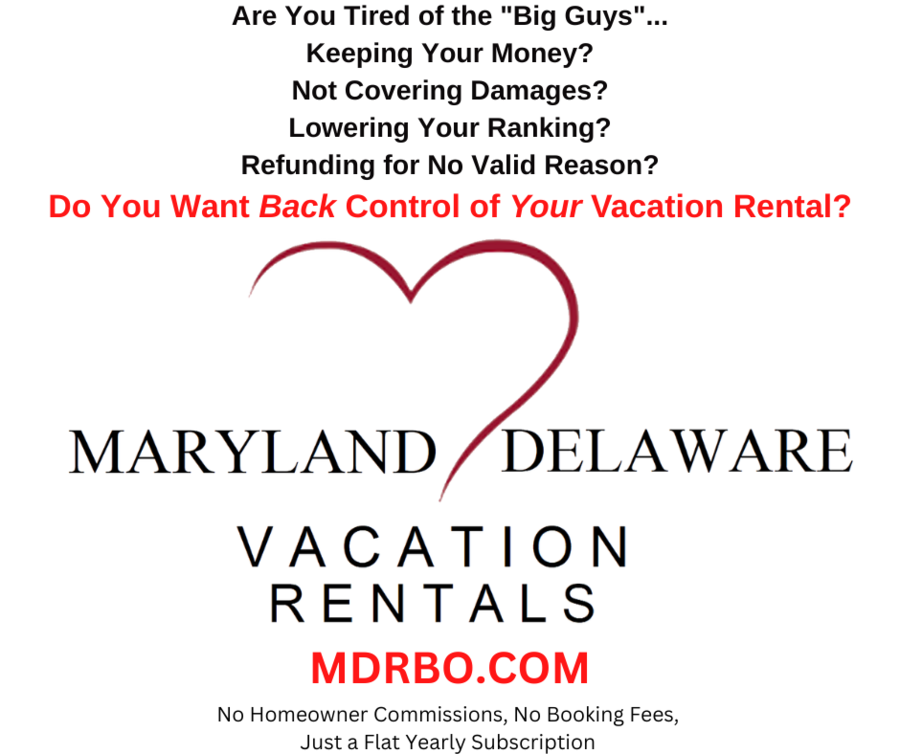