The Complaint alleges that Dietz & Watson misclassified sales merchandisers as exempt from overtime pay by paying them a salary but overtime wages. The case is filed as a Fair Labor Standards Act collective action and Washington class action, and the named plaintiffs seek unpaid overtime wages and double damages. Plaintiffs also seek reimbursement for missed meal and rest breaks for the Washington Class.

Plaintiffs’ attorney Rebekah L. Bailey of Nichols Kaster, PLLP explained, “These employees work long hours on the road merchandising products at grocery stores. They should be fairly compensated when they work overtime doing so.”

Plaintiffs are represented by Rebekah L. Bailey and Jason D. Friedman from Nichols Kaster, PLLP, which has offices in Minneapolis, Minnesota and San Francisco, California.

Additional information about how to make a claim for overtime pay in the case may be found at www.nka.com or by calling Nichols Kaster, PLLP toll free at (877) 448-0492.

The firm is led by its partners, who are regularly selected by their peers as Super Lawyers and Best Lawyers, and are leaders in numerous professional organizations, such as the National Employment Lawyers Association, the ABA Federal Labor Standards Legislation Committee, the Practising Law Institute, Minnesota National Employment Lawyers Association, Public Justice, and the Council for the Minnesota State Bar Association’s Consumer Litigation Section.

Ten Best Payroll Services Named by bestpayrollservices.com for May 2018 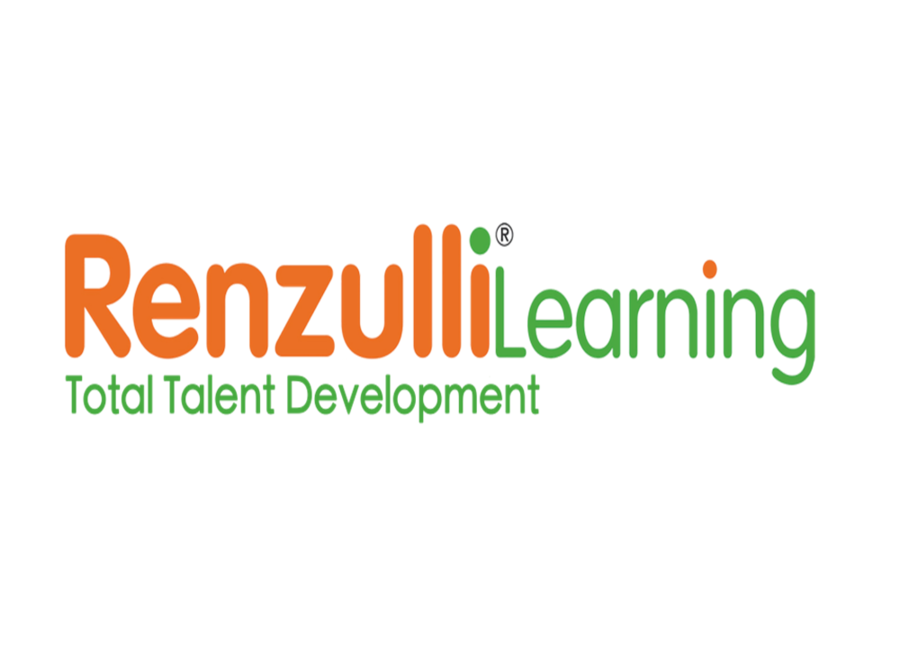 Renzulli Learning gets listed on THE OCMX™