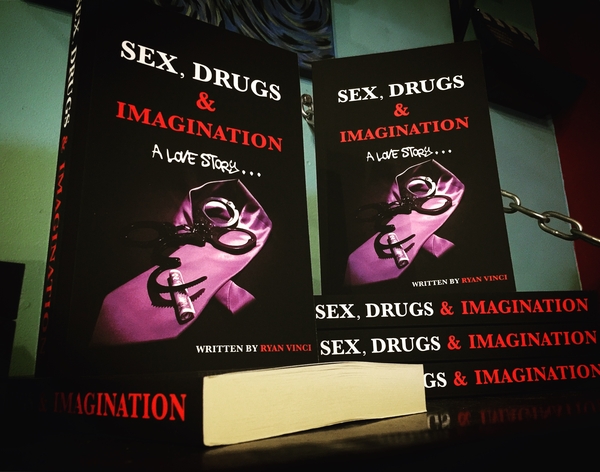 No writer in the last ten years has written such a dynamic piece of entertainment. This book is a mix of toxic stories and complex thoughts. A real, open dialogue of heartbreak and lust like no other. Compelling, leading, chaotic, dark and humorous.

BURBANK, CA, August 26, 2017 /24-7PressRelease/ — Fresh off the press and charmingly delivered nonstop from the filthy mouth of Ryan Vinci, comes “Sex, Drugs & Imagination.” This is his first attempt at a breakthrough novel and it is absolutely incredible, unrivaled and completely unchained. If you only read one book this summer, let it be this one. It is almost impossible to decipher where fiction ends and reality begins! This is a genuine thrill ride of savage storytelling. This novel is packed with wisdom probing stories, flowing with bizarre graphic detail and unasked, vocally over expressed opinions. We are pulling back the curtain and witnessing a real-life madman on the loose that is desperately eager to be feared for his hustled genius, and I have a feeling that he’s here to stay. His unholy take on life is no doubt indisputably entertaining, his strange outlook is bold and his twisted mind is truly one of a kind. His matchless writing style has a daring approach of challenging the human condition, his words are profoundly thought evoking and his complex layers are morally outlandish. A unique artist running downright bare with no regard for structured civilization, no concern for self-assurance and not a moment to stop and follow the heard of sheep. “Sex, Drugs & Imagination” will stand ALONE as one of the great American novels for many centuries to come. This fresh fable is categorically persisting, colossal even! This struggled tale is laced with cigarette burns and broken hearts, but the love which remains is deep seeded and clean. Never once has a writer cut himself open for the world to see his most intricate machinery at work and not jumped from the lonely bridge of solitude. Ryan Vinci does not beg for your mercy, nor does he ever once portray himself as the hero of this romance. It is dreadfully rare in fact that we see a human bleed out this product of pain without the terror of societal judgment. There has been many books published in print, but I promise you, there will never be one as raw and exposed as “Sex, Drugs & Imagination.” This is a must read!

Signed copies can be found at www.capsizingbryan.bigcartel.com

This book will go down in history!

Ryan Vinci is a young American writer, born Ryan Anthony Michael Vinci, in Burbank, CA. He is anything but your typical, easily bought out artist. Brilliantly armed with the charismatic ability to savagely share some of the most utterly outlandish stories, Ryan Vinci can beautifully paint a vivid picture with words like no one else in this expansive universe.

His deep passion to write started back when he was just a young lad, around the age of seven. Equipped with just a pad and pen, he wrote to ease his worried mind and help manage the pain and chaos inside his soul. Growing up in a broken and violent household, writing out his dark thoughts was the only way to hold on to what little sanity he had of the proverbial ‘home.’

At the age of twenty, Ryan Vinci decided to not only pursue, but also dominate in the field of writing. He began to take his talent very seriously and started to hone his craft every waking moment. He wrote his first screenplay by the age of twenty-two and his second by twenty-four. By the time he was twenty-five, he started to write his first novel and by thirty he released “Sex, Drugs & Imagination” after five years of long and daunting hard work. Living only by rules of his very own, Ryan Vinci is chasing down a dream and expressing his wild desires with the most unbelievable stories this side of the Mississippi. 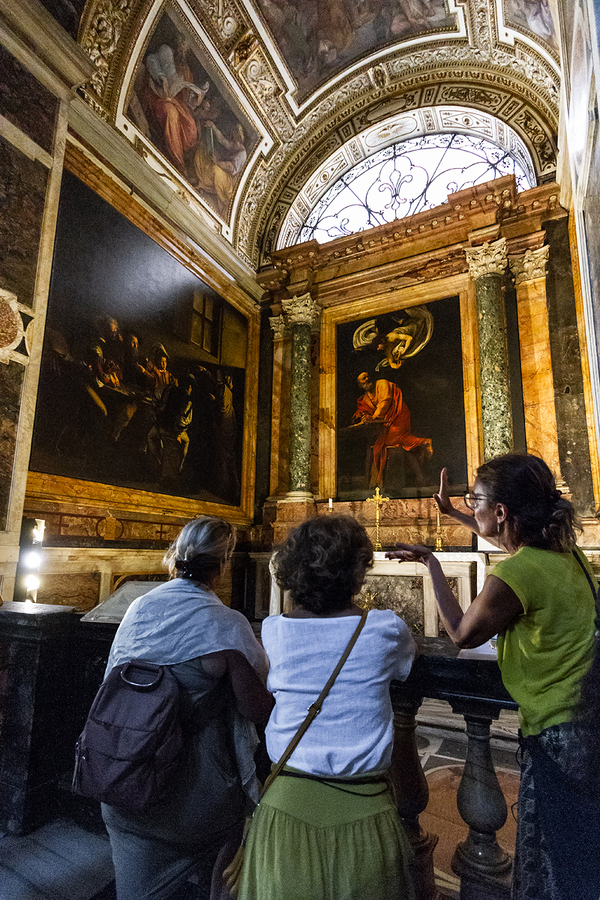 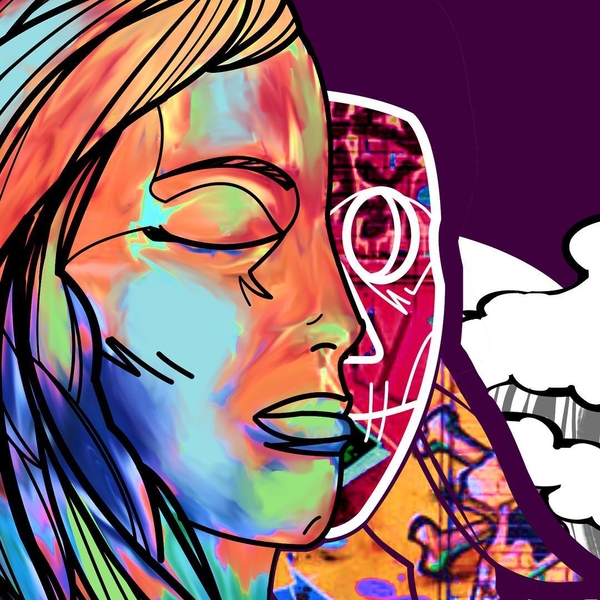 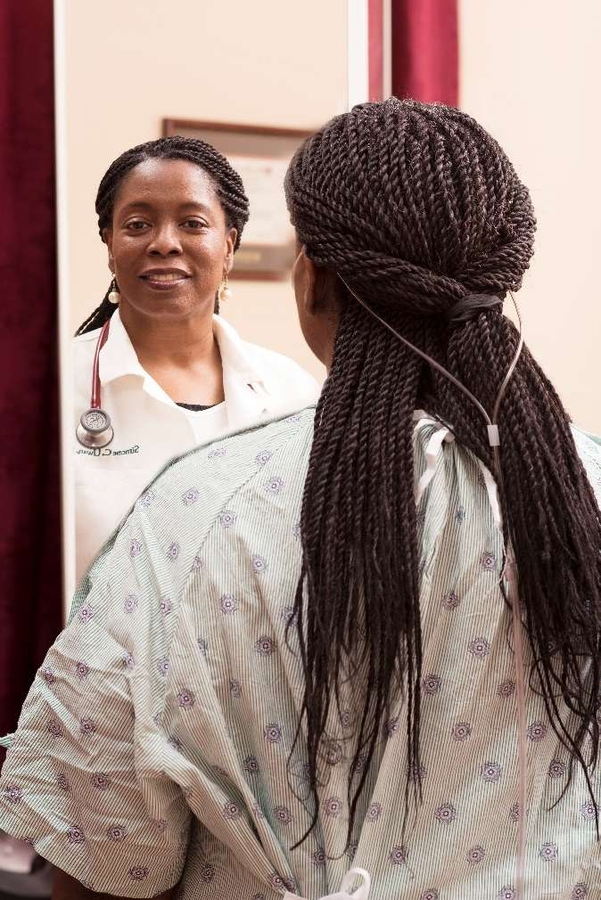 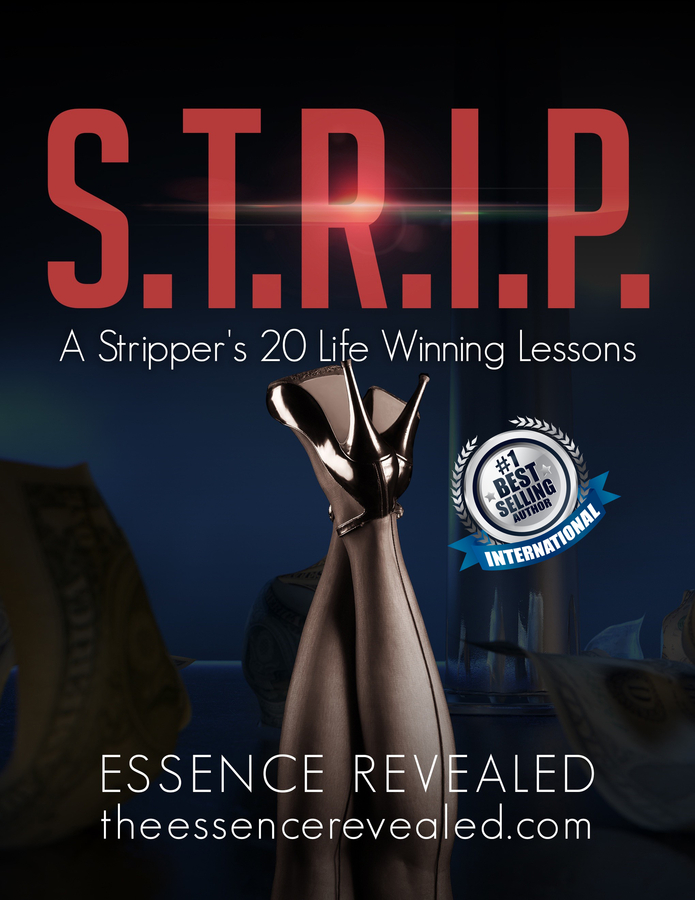