Promwad Electronics Design House identified the most promising specializations for the development of new devices and launched four centers of excellence with a focus on industrial automation, wearables, enterprise switching, and set-top boxes.

LONDON, ENGLAND, September 07, 2017 /24-7PressRelease/ — Promwad Electronics Design House conducted market research to identify the most promising specializations for the design of new devices. As a result, four directions were chosen which will become the basis for the development of centers of excellence with a focus on the creation of new devices commissioned by Promwad customers.

During the research process, the company’s engineers and managers chose 33 niches in consumer and industrial electronics markets. Then each niche was evaluated according to six criteria: Trending, qualification of the company’s engineers in this field, competition in the market, financial and administrative barriers, and availability of specialists in the labor market. Each criterion received its individual rating: 40% – trend, 20% – qualification, and 10% – other criteria.

Based on the results of this analysis, the four most promising areas for the company were selected:

The company’s experience in this field also includes such complex engineering tasks as asymmetric multiprocessing (ASMP) in industrial multi-core systems, development of real-time and bare metal embedded software, and the implementation of machine vision.

At Promwad processing units and single-board computers for harsh operational environments were created. Today these developments serve as a platform for new industrial systems, help reduce risks and accelerate the development process.

In this area, the most interesting technical innovations are emerging. Promwad created consumer electronics for start-ups and mature companies, actively developed projects in the field of the Internet of things. Some of the company’s designs have received industry awards or been nominated for them. For example, Promwad mentored the R-NOX start-up and helped them to design a device that reached the Elektra Awards 2016 finals, one of the largest European electronics industry contests. They also were engaged in the design and manufacture of popular devices by the Lapka start-up that was later acquired by Airbnb.

The development of telecommunications equipment is one of the company’s long-standing specializations. Promwad’s engineers create hardware and software from scratch or on the basis of ready-made platforms, in compliance with the highest requirements for bandwidth and quality of service (QoS).

The specialization of Promwad in digital TV began in 2008, and today the company is one of the leaders of Eastern Europe in the development of subscriber receivers of terrestrial (DVB-T / T2), satellite (DVB-S / S2), cable (DVB-C) and hybrid digital broadcasting, including those based on IPTV and OTT technologies. In 2017, the total amount of devices produced, which were created at Promwad, exceeded 3 million, most of which are STBs.

As a result, four centers of excellence (CoE) or specialized teams have been formed at the Promwad Electronics Design House, which focus on developments within their specialization, accumulate experience and test new technologies to help their customers develop business and create new devices for the target niche in the electronics market.

Promwad Innovation Company is an independent electronics design house, creates new devices and software for the global electronics market, taking a customer’s product from idea to mass production in Europe or Asia. Since 2004, the company’s engineers and designers have implemented over 275 projects in consumer electronics, telecommunications, automotive electronics, home and industrial automation, media and entertainment — these are over 1 million manufactured devices.

Promwad’s customers are manufacturers of electronics, startups and industry companies in Western and Eastern Europe, USA and Canada.

The company has a quality management system certified according to ISO 9001:2008, holds a membership of IPC International Association and partners with technoparks and global vendors of electronic components, such as Texas Instruments, Marvell, STMicroelectronics, Fujitsu, Analog Devices, JTAG Technologies, Realtek.

Promwad development center is located in Minsk (Belarus); there are offices in Moscow (Russia) and Vilnius (Lithuania), while there are also the company’s agents and representatives all over the world. 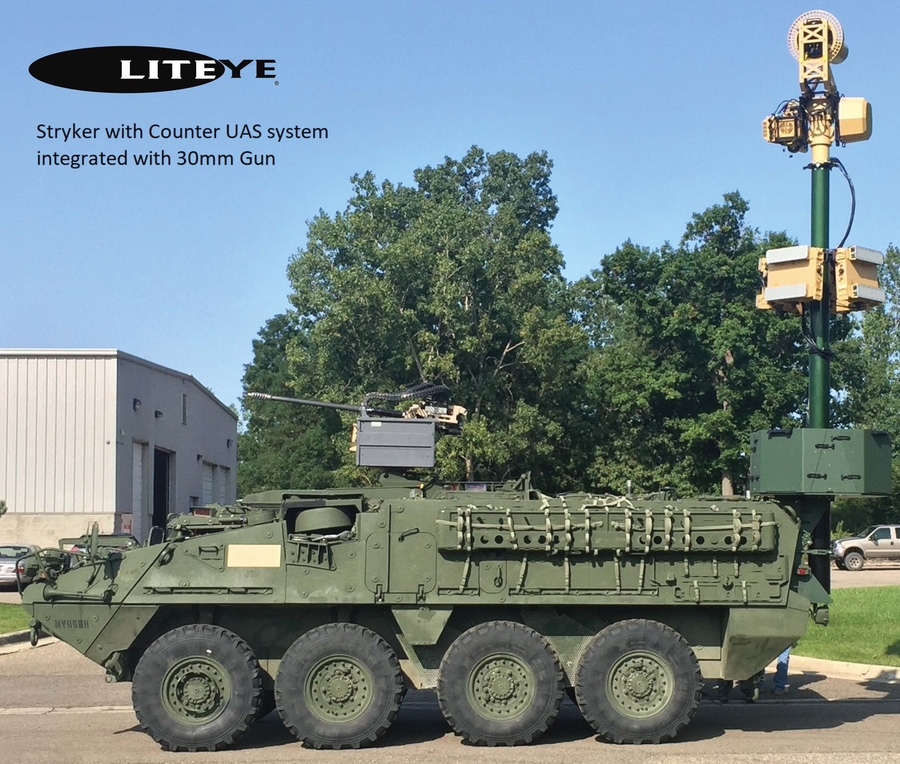 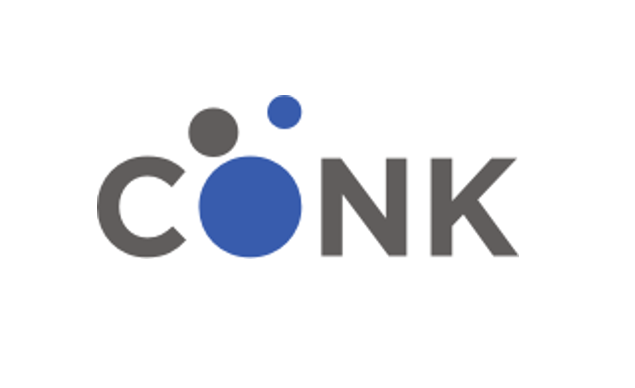 Conk Inc Gets Listed on THE OCMX™ 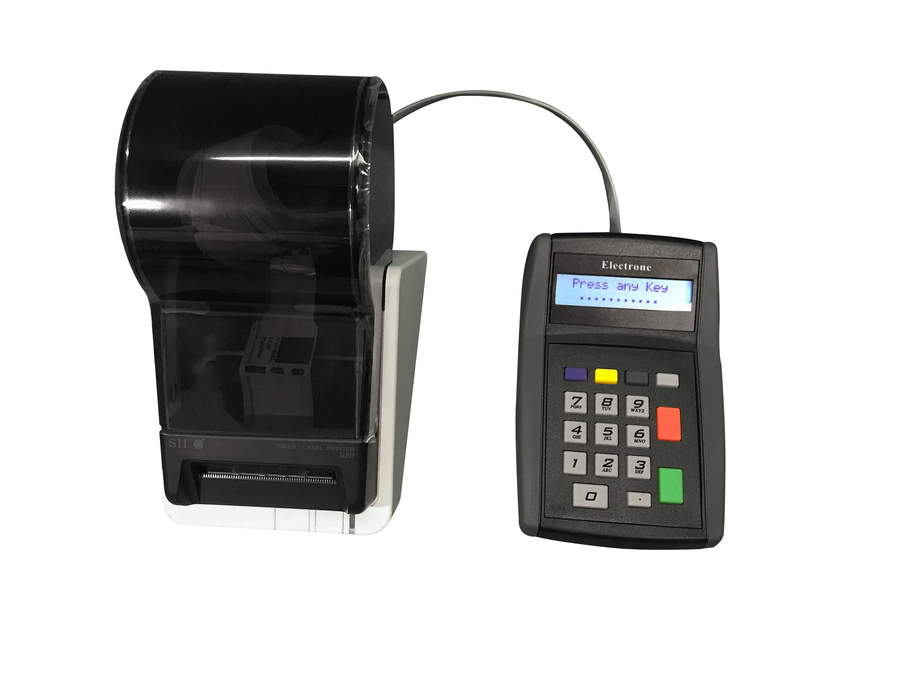