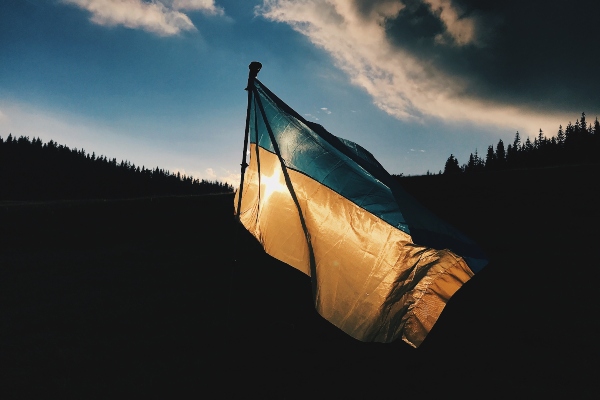 Revenge services company Nefarious Jobs formally announced their full support for Ukraine during the ongoing Russian invasion of the country.

SAN FRANCISCO, CA, March 23, 2022 /24-7PressRelease/ — Revenge services company Nefarious Jobs formally announced their full support for Ukraine during the ongoing Russian invasion of the country. They are opposed to the actions of the Vladimir Putin-led country, and CEO and founder John Winters decided to speak out against it all formally.

In his statement for the company, he said, “Nefarious Jobs is shocked and appalled by the barbarous actions of Russia and Belarus against the peaceful and democratically elected government and people of the sovereign nation of Ukraine. The catastrophic and criminal targeting of civilians and non-military infrastructure is reprehensible and illegal under the Geneva convention.”

The company has already started working on creating a specialized team that will actively seek out information and intelligence to help Ukraine as much as possible. The hope is to assist the heroes fighting for Ukraine and bolster their overall resistance.

John Winters of Nefarious Jobs provided more details on their next move. “We will use any and all means at our disposal to gather information from both open and other sources,” Winters said. “We will scour the deep and dark web, intercept communications, and send out the call to our network of contacts.

We will transfer any, and all information acquired to the Ukrainian government. In this time of crisis, all individuals of strong moral character regardless of nationality must make every effort to assist those fighting for their lives and their freedom.”

With no immediate end to the war in sight, Nefarious Jobs knows that even playing a small part in Ukraine handling the invasion as well as possible makes a difference. Although this is not exactly the typical work done by the company, they can use their sources for the greater good in this situation.

Existing and future customers with Nefarious Jobs don’t have to worry about any slowdowns with the company. They have the resources to help with Ukraine and continue offering every package from their website.

It’s still crucial that they provide the best work in the industry. This Ukraine work is mostly tapping into other resources to help out one way or another. With so many connections worldwide, some already have in-roads closely connected to that area.

Secrecy is a big part of Nefarious Jobs. Winters understands that any valuable information they can uncover needs to be dealt with delicately. If the company is to have breakthroughs, the likelihood of that information leaking is slim. It’s a mostly thankless job, but not about notoriety. Winters hopes to help just like others, firmly against Russia’s actions.

No one can predict what will happen in the future with Russia and Ukraine. Nefarious Jobs is not the only company helping out in different ways. While monetary donations have helped out tremendously, providing valuable resources can also be beneficial.

Winters hopes that other business owners will see what Nefarious Jobs is doing and tap into their resources. With a team effort, putting an end to the madness is much more attainable.

Nefarious Jobs is a revenge services company that aids individuals in getting the resolution they hope for. Since 2011, they have helped many who have felt wrong, abused, hurt, disrespected, or violated. They provide all services with ultimate secrecy, protecting their customers.

For more information on their services and an opportunity to chat with a representative, visit nefariousjobsmain.com. Most plans for revenge can begin in as little as 24 hours once all the details are covered. 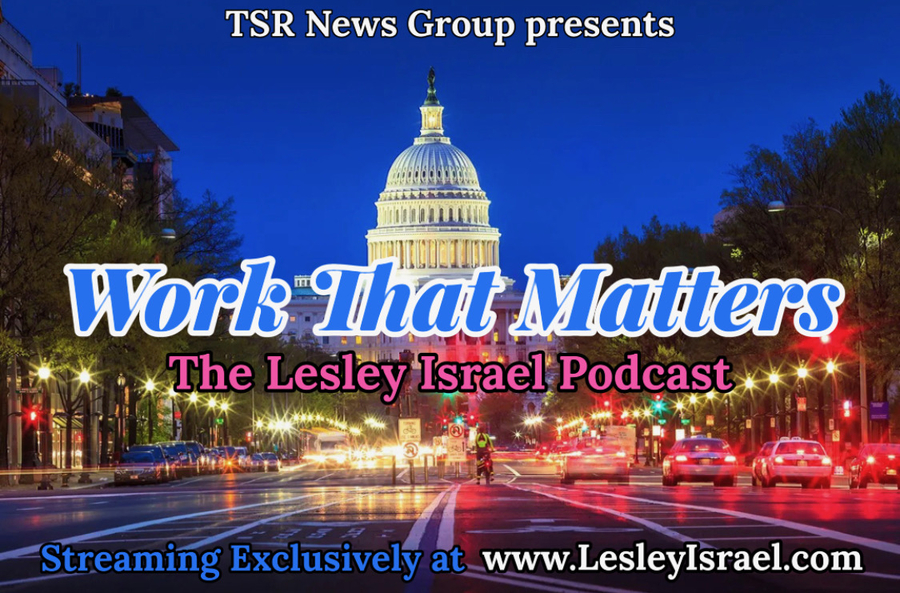 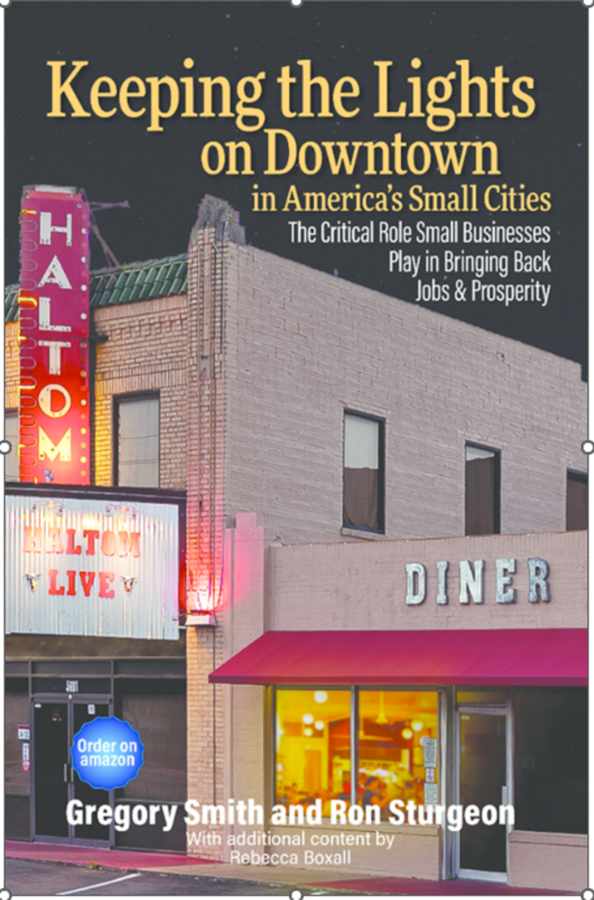