Collaboration among the University of Hawai’i, Google, the American Council of the Blind, and the National Park Service to describe print brochures at 15 parks in California

HONOLULU, HI, August 09, 2017 /24-7PressRelease/ — In their continuing efforts to “audio describe the world,” researchers at the University of Hawai’i will collaborate with Google, the American Council of the Blind, and the National Park Service to audio describe print brochures at 15 park sites throughout the state of California.

This latest phase of the UniDescription project will focus on description of the primary print brochures available in California’s national parks, distinguishing it as the first state in the country to feature such widespread accessibility for people who are visually impaired or blind. This research project’s funding, $75,000, will be shared between UH and ACB, with the National Park Service adding significant in-kind support at each of the involved sites. Google, which operates out of headquarters in Mountain View, CA, was founded under a mission “to organize the world’s information and make it universally accessible and useful.” Toward that purpose, it offers various grants for accessibility-oriented initiatives and research.

The UH research team – led by associate professor and principal investigator Brett Oppegaard in the School of Communications, and faculty members Megan Conway and Thomas Conway in the Center on Disability Studies – started the UniDescription project in the fall of 2014, as a way to improve and encourage better audio description. Audio description is the translation of visual media, such as photographs and maps, into acoustic media in an effort to allow the ear to hear what the eye might not be able to see. This UH team already has audio described brochures at 40 National Park Service sites throughout the country – including at Yellowstone National Park, Hawaii Volcanoes National Park, and the Washington Monument – with that description planned for release later this year. For its contribution to this phase of the project, the UH team will translate print brochures using the web tool it has created, which includes distribution through mobile apps and web sites, while simultaneously studying and refining best practices in the field.

The American Council of the Blind – including Executive Director Eric Bridges, President Kim Charlson, and Dan Spoone, chair of the organization’s Audio Description Project – will be providing multiple quality-control services, including usability and site testing at each park.

The National Park Service, through the service of Michele Hartley, Media Accessibility Coordinator at Harpers Ferry Center, has supported the UniDescription project from its inception. A long-range goal of this project is to audio-describe all of the 400-plus park sites throughout the United States. 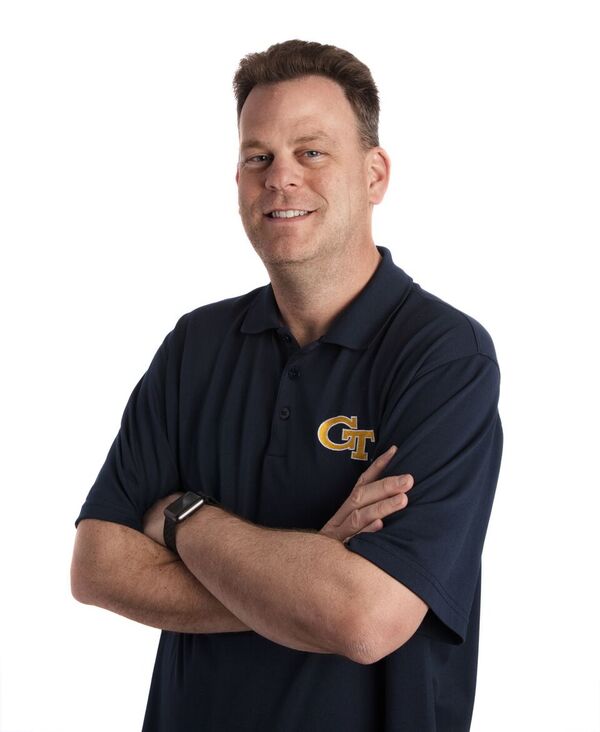 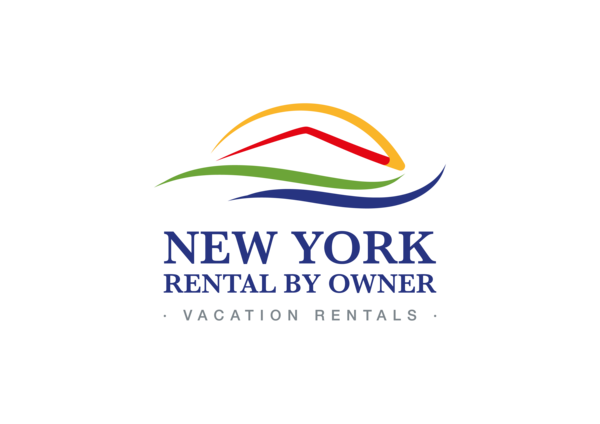 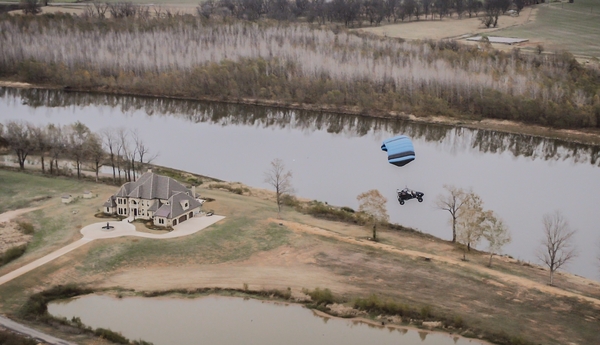