Although online chatrooms are commonplace on the internet, the MPHW chatroom is unique in that it focusses on connecting singles that are living with the challenges of Herpes Simplex Virus (HSV).

SAN FRANCISCO, CA, June 25, 2022 /24-7PressRelease/ — MPHW.com has released a new feature to their website – an online chatroom. Although online chatrooms are commonplace on the internet, the MPHW is unique in that it focusses on connecting singles that are living with the challenges of Herpes Simplex Virus (HSV). The inclusion of a chatroom is yet another step that MPHW.com has taken in its efforts to destigmatize the virus and normalise everyday life for those infected with it.

MPHW.com (Meet People With Herpes) is a pioneer in online dating for those with Herpes. Launched in 1999, it was the first dating site to specialise in this demographic, and today it remains the biggest platform of its kind for people with Herpes to connect, both for friendship and romance. Through the much-needed MPHW.com service, thousands of successful matches are reported each year, from all over the world.

Although it’s not possible to determine an exact figure of how many people are affected with Herpes (because many with the virus remain asymptomatic for some time and therefore may be unaware of their infection) some estimates suggest that more than half of the global population has Herpes. WHO estimates that two out of three people under the age of 50 are infected.

Sadly, despite it being a widely prevalent worldwide health issue and a life-long reality for several billion people, the Herpes virus still holds a negative stigma in most societies. Many of those with Herpes report great challenges with feelings of shame, guilt, and depression. Many express concerns of being able to live a “normal life”, specifically with regards to dating and romance.

Being a contagious condition, and one that currently has no cure, there are understandable challenges that those with Herpes face with regards to dating. However, the opportunity that MPHW.com provides for Herpes-infected adults, allows those to find a large international community of men and women from all walks of life that live with the same challenges. This creates a safe and empathetic space for people to connect and discuss their experiences without fear of judgement. 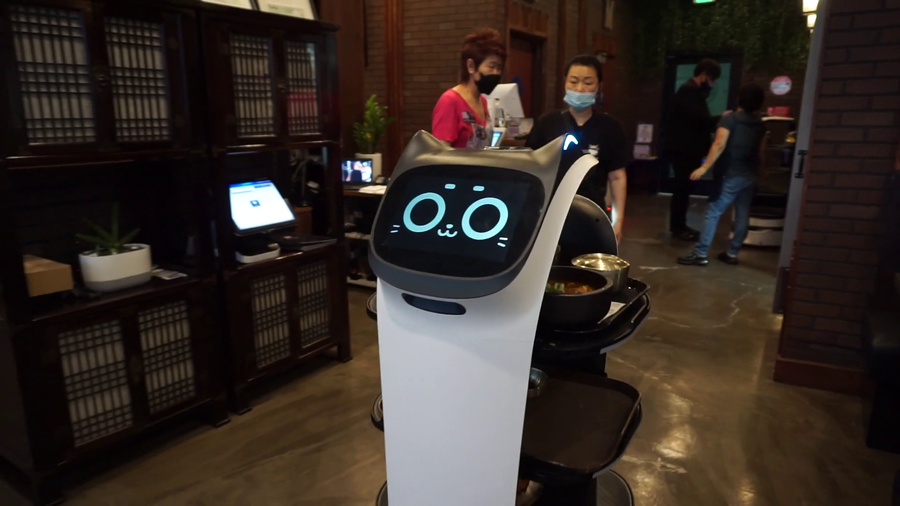 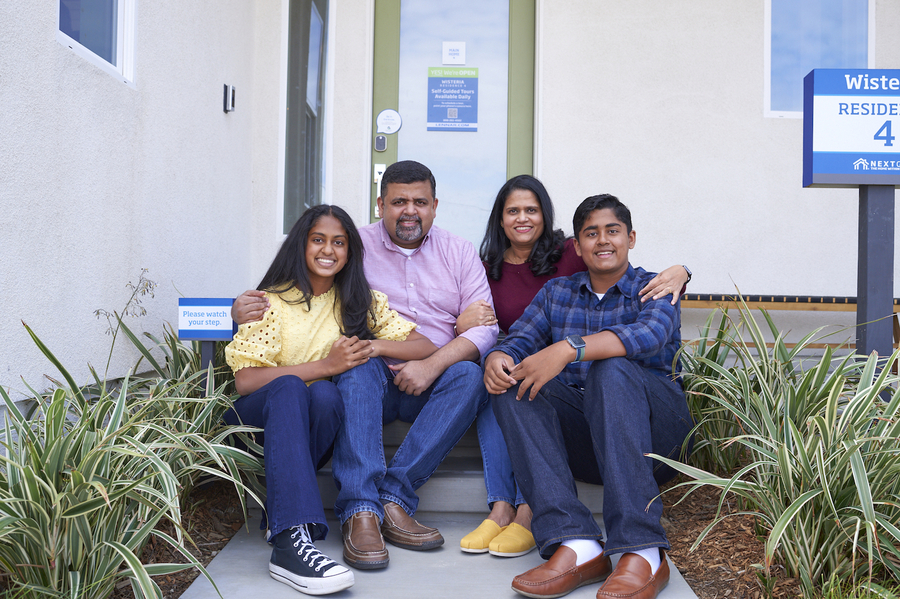