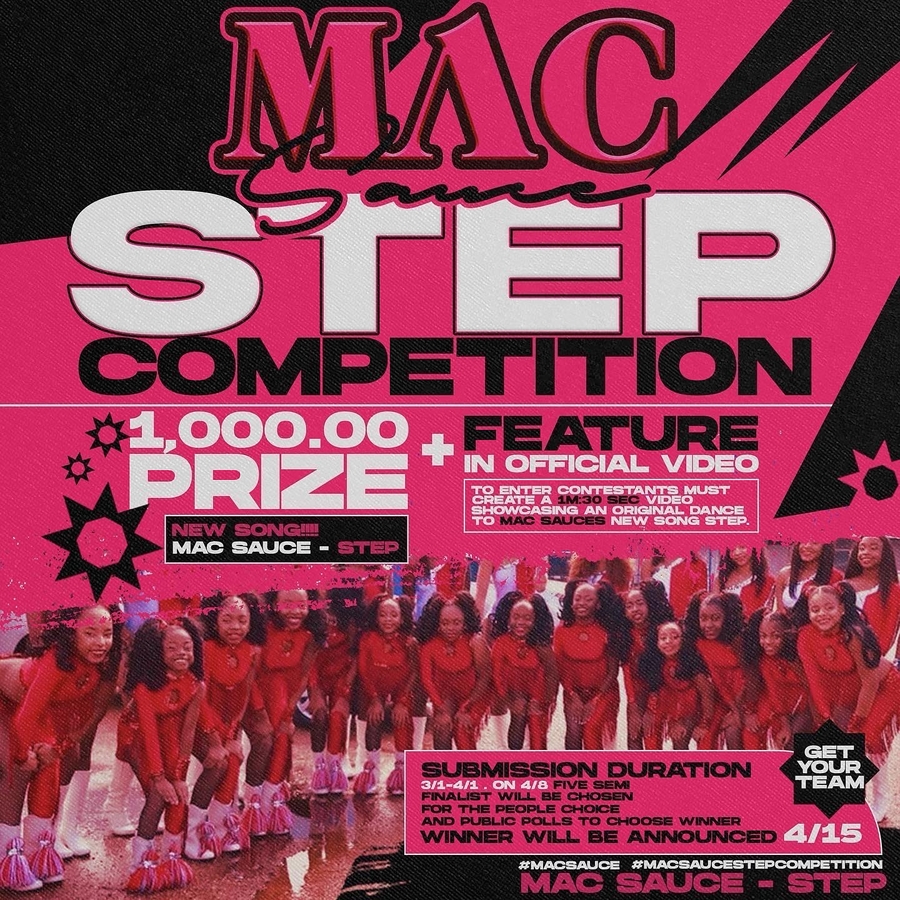 The new single STEP, is the feature song chosen off the EP written as part of an anti-bullying campaign. “We lost so many kids because of Bullying that I wanted to write a song for kids all over the world to rap and make a difference to stop this.”

KANSAS CITY, MO, March 05, 2022 /24-7PressRelease/ — Mac Sauce is one of the youngest rappers in the game right now and her lyrical game is top notch. She’s a great student and a natural leader that loves to think outside the box and wow her fans! Just before Black History Month ended, on Feb. 25th, she dropped her 2nd EP “Princess Diaries” and that’s not all. Shortly after releasing her 2nd EP, Mac Sauce decided to promote a theme that she strongly supports. The theme would contribute towards an anti-bullying campaign, by putting an end to this bullying. In fact she wants all Bullies to STEP! On Feb 27th, an announcement was made on her music page.

Mac Sauce came up with this idea of putting her money where her rapping is by offering a $1,000 cash reward and the winner will be featured in her upcoming video for her local Kansas City community. Everybody is welcomed to enter the Mac Sauce Step Challenge through TikTok, Instagram or Facebook, to be in the upcoming video; however only someone from her proud Kansas City community will win the cash prize of a $1,000.

Whichever platform you decide to upload your video, please use hashtag #macsaucestep. New music can be found on Spotify, Apple Music, and YouTube.

Mac Sauce has had a busy two months; signing with MVP Sports & Entertainment Management, in the studio perfecting her craft, releasing her music and training in her acting at the World Famous Shanelle Gray Studios in Los Angeles, California.

MVP Sports & Entertainment Management is one of the fastest growing management companies as they work alongside some of the top agencies in the world: Paradigm, A3 Artist Agency, Osbrink, J Pervis, People Store, Buchwald, DDO Artists, just to name a few to bring opportunities to their jointly represented clients. “Everything is about relationships. Our goal is to have a personal relationship with each client and agency. Each client isn’t just a number and is a human being with their talent, experience, training, and stories to share,” says CEO Don Padilla. This company has a diverse roster of child actors, young adults, and seasoned actors that have been on many of the top television shows and movies. They even have social media influencers and celebrity clients as MVP Sports & Entertainment Management is the place to go to for brand and marketing deals.

Crowd Controlol Starts 2022 with a Bang 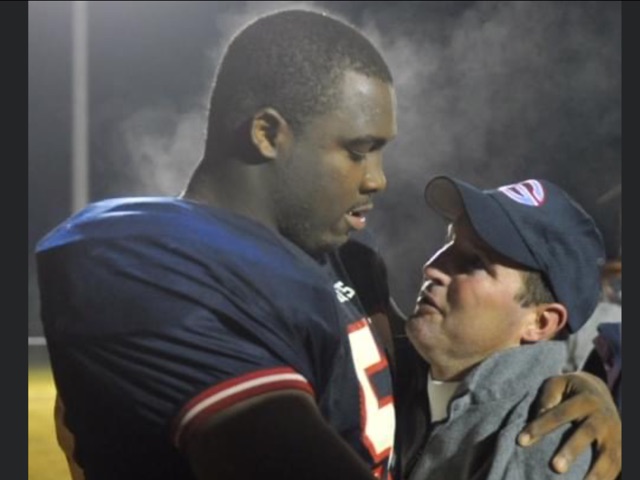 The Jeremy Williams Story “TENACIOUS” Has Gone To Script