Local “Field of Dreams” to Celebrate 10 Years of Baseball Operations

Please join us to celebrate ten years of baseball at Oakland’s Rickey Henderson Field (RHF)! The celebration begins at noon on April 21st at RHF, 45th Street between Telegraph Avenue and Webster Street.

OAKLAND, CA, April 06, 2018 /24-7PressRelease/ — Please join us to celebrate ten years of Baseball at Rickey Henderson Field (RHF)! The celebration begins at noon on April 21st at RHF (gates open at 11:30 a.m.), located on 45th Street between Telegraph Avenue and Webster Street in Oakland. Ken Korach, the radio voice of the Oakland A’s, has agreed to MC the celebration.

This celebration is an opportunity to further recognize and honor the many people who made this project possible. A host of additional individuals and organizations has helped with the care and growth of the facility since 2008. In particular, Oakland Unified School District made significant baseball field improvements and built out a turf soccer practice space for Oakland International High School in 2015. Original plans for a girls’ softball diamond at this same location have been transferred to nearby Emerson Elementary School, and we hope to see that project completed in the near future. Additional Celebration program details will be announced on April 10th.

“The Rickey” has been the home field for the Oakland Tech Bulldogs for a decade, and they’ve won the OAL and Section Baseball Championship for eight consecutive years. “The Rickey has become the home field for a number of other Oakland baseball programs throughout the season.” From mid-March to mid-June for each of the past ten years, North Oakland/South Oakland Little League’s (NOLL/SOLL) Challenger teams play on Sundays. Challenger Leagues are for girls and boys, ages 5-18, with disabilities. RHF is also an asset for local youth leagues, including NOLL/SOLL Seniors, Oakland Cal Ripken-Babe Ruth Baseball League, the Metropolitan Junior Baseball Team, American Legion Baseball, and several other local travel clubs. Another anchor group at The Rickey has been the San Francisco National Adult Baseball Association (SFNABA), a premier adult wood bat league.

To help maintain the field in its current condition and to fund small improvements, a group of Oakland Tech parents and alums created the Oakland Field of Dreams (OFOD), a California nonprofit public benefit corporation, in 2009. OFOD is also a tax-exempt charitable organization under 501(c)(3) of the Internal Revenue Code, with Taxpayer EIN 38-3802277. To make a tax-deductible donation using PayPal or CC, go to https://oaklandfieldofdreams.org. To donate by check, make your check payable to Oakland Field of Dreams, and mail it to: Anthony Barr, Treasurer; Oakland Field of Dreams; The Henry Levy Group, 5940 College Avenue, Suite F; Oakland, CA 94618.

Commemorative shirts and caps will be available for sale at the April 21st event to raise money for ongoing field maintenance and improvements.

Oakland Technical High School’s “Field of Dreams” was first dedicated ten years ago—on April 01, 2008. It was renamed “Rickey Henderson Field” on October 03, 2009 to honor Oakland native, 1976 Oakland Tech graduate and 2009 Baseball Hall of Fame inductee, Rickey Henderson. Located on the site of the former Carter Middle School playground, the Field of Dreams was built in 2007 by Oakland Tech parents, students, and community members through an extraordinary grassroots, volunteer effort. Approximately $350,000 in cash and in-kind donations was raised, along with countless hours of grueling, hands-on field work by scores of dedicated volunteers of all ages. 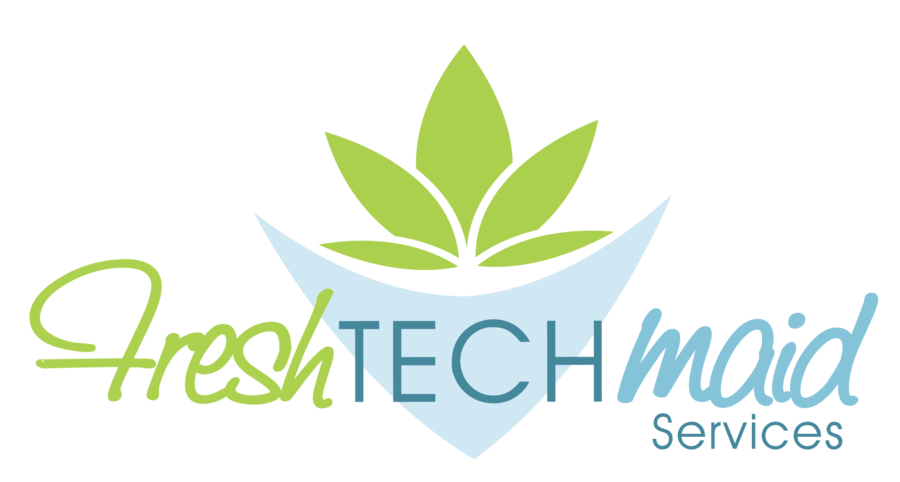 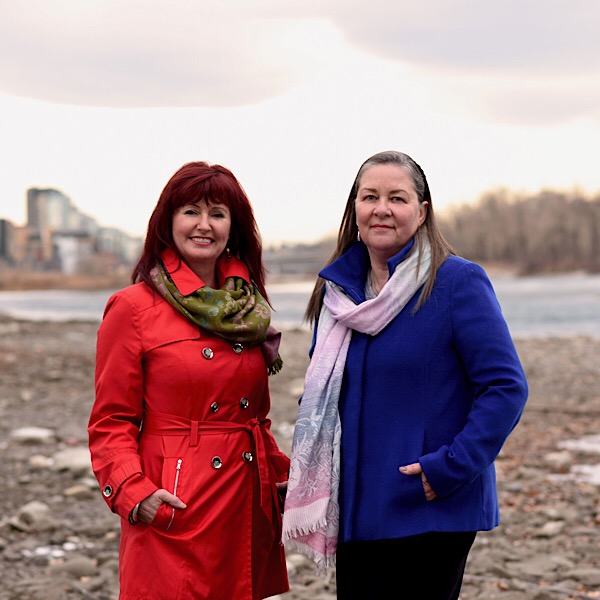 Finding Your Inner Peace In Times Of Chaos: SolePath Offers Group Meditation Classes… Without The Need To Leave Home

Beverage Universe Suggests These Tea Flavors for a Hot Day