Lectrifi says that the long term viability of electric cars will depend on advances in battery technology not wireless charging.

The assertion was apparently made to an informal gathering of the company’s seed and angel investors and, according to a source who spoke on condition of anonymity, the reasoning behind it is rooted in the cost of the available alternatives.

“It appears that industry is very excited about the notion that charging infrastructure can be placed in or on roads so that the electric vehicle is constantly being charged while stationary or in motion,” explained the Lectrifi source.

“While the idea has merit, we believe it’s a non-starter simply on account of the cost. Digging up millions of miles of road to install charging plates would costs billions of dollars and it seems to us, that the solution to the problem demands greater effort from the energy storage side of the equation,” he continued. 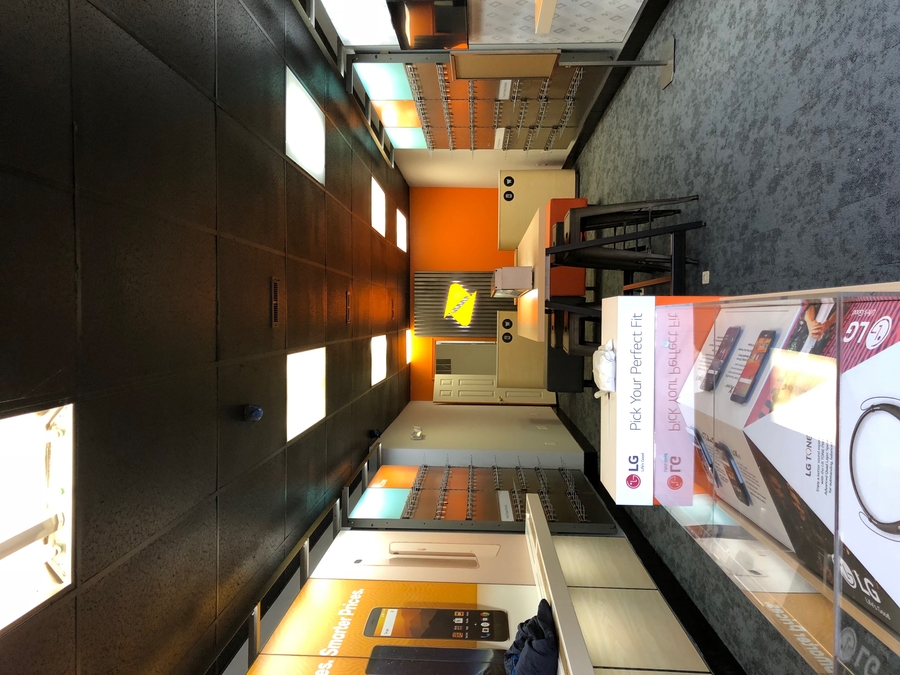 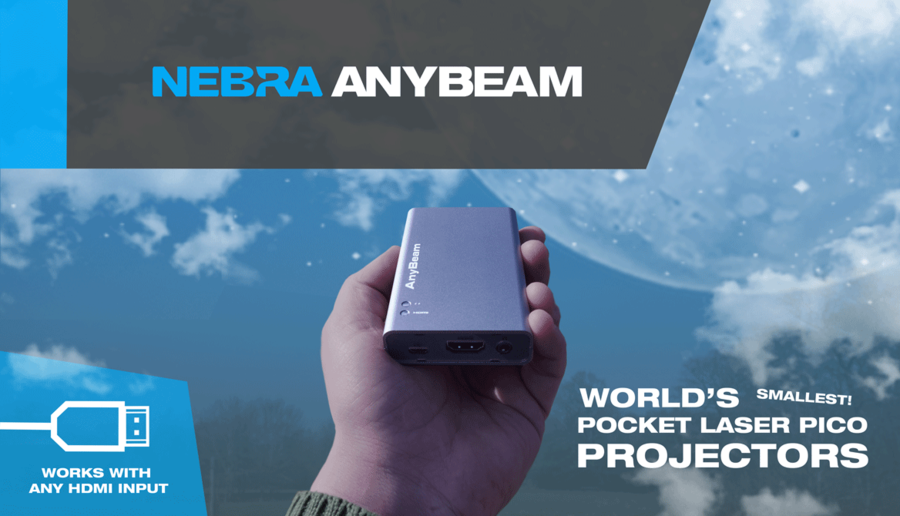