Many companies use marketing tools to make their companies appear more environmentally friendly than they actually are. The phenomenon, called greenwashing, is commonplace and many companies have been accused of it.

NEW YORK, NY, June 16, 2022 /24-7PressRelease/ — The rise of climate change has led to the emergence of new protocols for companies across the world. One of the main developments is the field of ESG that aids consumers in analyzing the ability of companies to adapt to changing environmental regulations and standards. Due to the upside of attaining a favorable ESG score, many companies use marketing tools to make their companies appear more environmentally friendly than they actually are. The phenomenon, called greenwashing, is commonplace and many companies have been accused of it.

Isaac Toussie, an known corporate oil investor and syndicator believes that the greenwashing claims against the company flawed and exaggerated. Isaac says BP has a track record of using green technologies and of land conservation strategies. In any event, explains Toussie, such matters should not factor in a person’s analysis of the merits of investment in the underlying business. BP has stable dividends, a low PE, highly experienced management, and strong free cashflows Companies like BP can produce natural gas and still have a commitment to going green. The world of course still needs natural gas to operate.

Avoiding investment into BP on the premise to cut out natural gas is more of a moral statement than a financial premise or philosophy explains Toussie. Cutting out natural gas would upset the world economies. One can produce and use natural gas in a responsible way; one in which there is a limited effect on the environment. For example, committing to cleaner and more efficient drilling procedures is a step that natural gas companies like BP could make to show a further commitment to going green. Looney also made a strong point: many economies would resort to coal if natural gas was not available. Coal remains one of the most dominant forms of energy consumption despite its harmful effects on the environment. If natural gas is able to replace coal, a reasonable goal, then producing natural gas would be beneficial to the environment. Toussie agrees with Looney’s reasoning here as a practical matter. Most people don’t recognize the difficulties associated with overhauling energy infrastructure systems. The world cannot abandon the structures and systems that they’ve spent hundreds of years building within a matter of years. A transition of this nature takes decades and commitments from gas companies during those decades of transition about going green should be taken seriously.

Modern society requires energy, and it is impossible to say that there should be zero net emissions overnight. Natural gas companies could and should continue to produce gas to preserve the progressive way of life that we have established. At the same time, gas companies need to produce and consume that gas in a manner that is beneficial to the environment.

This article is presented for informational purposes only and should not be relied upon as financial or other advice. 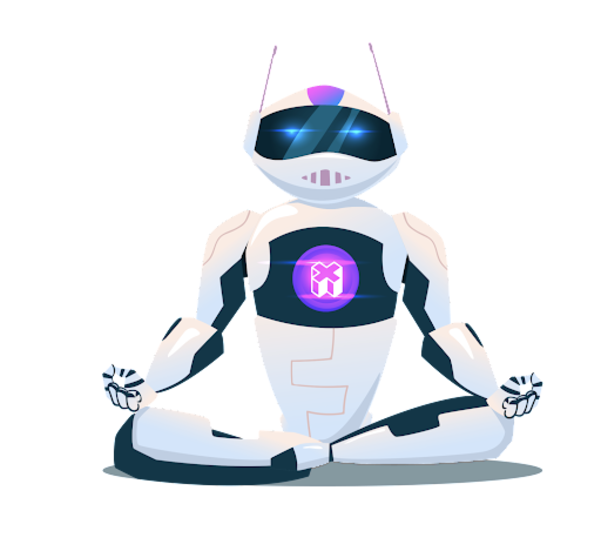