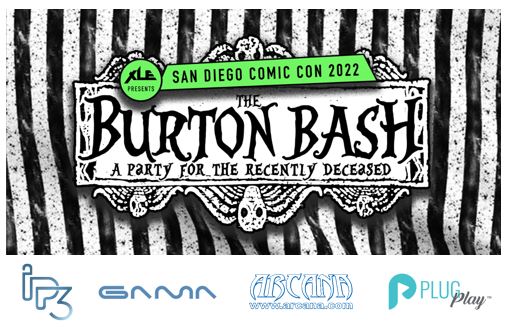 The Burton Bash: A Party for the Recently Deceased
Brought to you by Legends Makeup Academy
Friday, July 22, 2022
8pm-2am
The Sugar Factory – Theatre Box, San Diego

Journey out of the Gaslamp into a Burtonesque world filled with wonder, whimsy, weird, and well, dead. You will begin the night by stepping into a whimsical colorful world – but something darker and stranger waits beyond. Arrive early for the full experience.

Familiar characters to guide you through your journey, led by hosts Chad Hatter and Connor Breen.

Disney World darling, DJ Elliot will headline the evening entertainment, thrilling all with his uniquely awesome takes on geek beats.

Plus more surprises and special guests.

About IP3
IP3 is a collaboration of Hollywood innovators who have created an ecosystem to support and revolutionize intellectual properties in Web3.

About Arcana Studios
Arcana owns one of the world’s largest libraries of graphic novels and comics, with over 300 original intellectual properties, hundreds of graphic novels and a treasure trove of thousands of characters. Arcana’s high quality branded entertainment is filled with characters and stories that transcend gender age,cultural and geographic boundaries. Corrective Measures starring Michael Rooker and Bruce Willis was based on the comic book property that Arcana oversaw from script to screen including writing,directing, producing and financing.Arcana has also produced ten animated feature films including The Clockwork Girl, the Howard Lovecraft Trilogy, Pixies and Go Fish.Taking a transmedia approach to brand building,all properties are created, produced and licensed by Arcana allowing these stories to live successfully on traditional and new media platforms. Arcana Studio Inc remains independent of major entertainment studio affiliation and is currently in production on the live action feature film American Wasteland, the animated movies Heroes of the Golden Mask and Ultraduck, as well as the animated series My Brother the Monster and Go Fish+.

About PLUGPlay
The founders of PLUGplay were profoundly shaped by the benefits of medicinal cannabis. They have been part of the industry for over a decade. One took root in cultivation and flower procurement, eventually moving into dispensary management; while the other was immersed in the art of cannabis extractions. PLUGplay’s extraction artist/co-founder mastered everything from Butane and Propane hash oil extractions to Live Resin and Rosin concentrates.

About XLE Productions
Experience Level Entertainment (XLE Productions) is an event production company that specializes in creating immersive pop culture nightlife experiences. Founded by six individuals behind four leading companies in pop culture events, (Nerds Like Us, Damn Good Shindig, Nerdbot, and The Flux Capacitors) XLE has set out to revolutionize the industry and recognize that nerd culture is not only here to stay – it’s here to party. Blending their expertise in conceptualizing and executing large-scale conventions, concerts, parties, pop-ups, and immersive experiences, the XLE team can manage every facet of event production from concept to completion. And with deep roots in pop culture fandom, this team has an ear to the ground for what fans are interested in and want to experience and engage with.

Join the conversation @IP3official across all platforms. 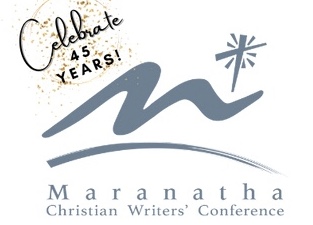 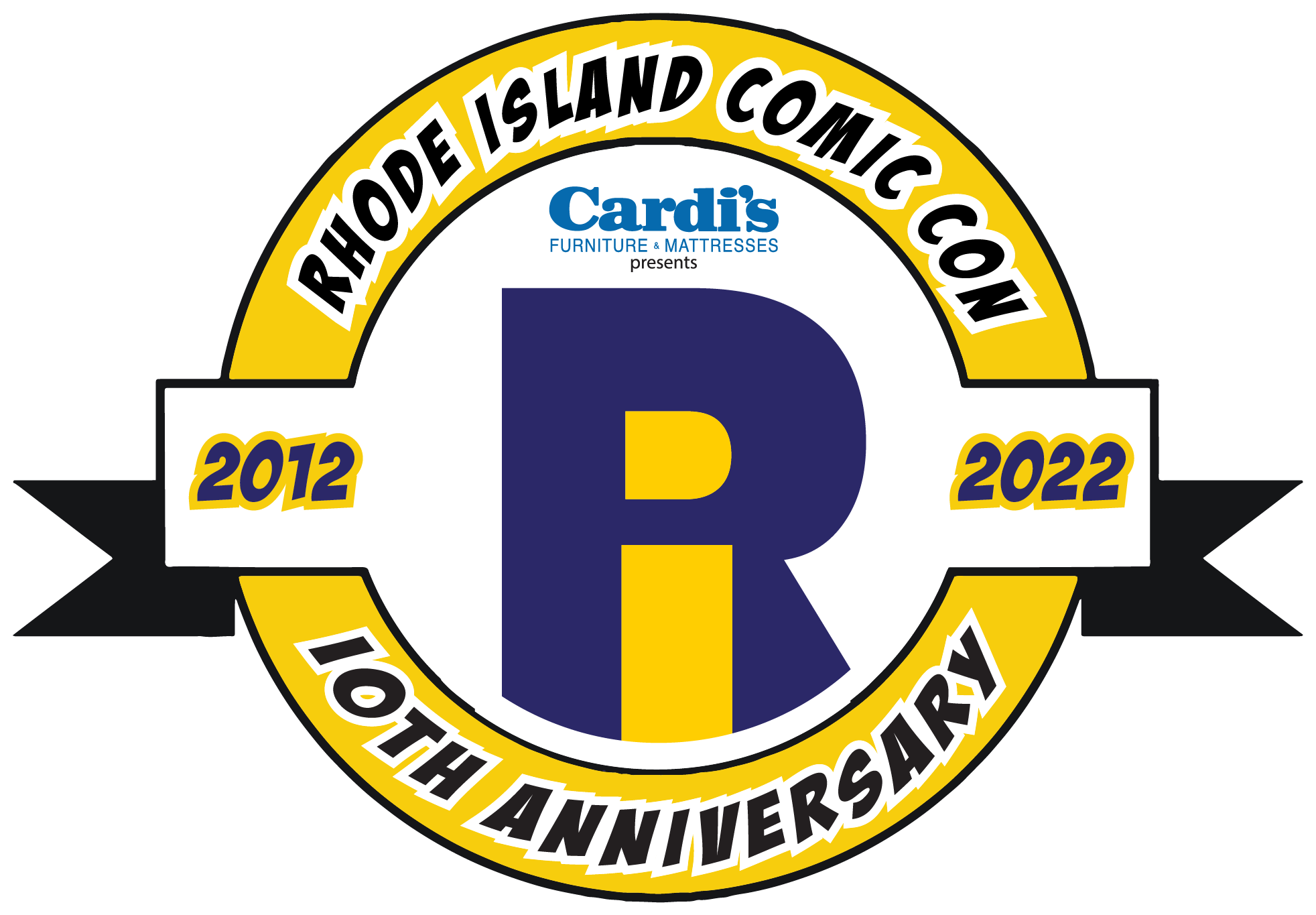 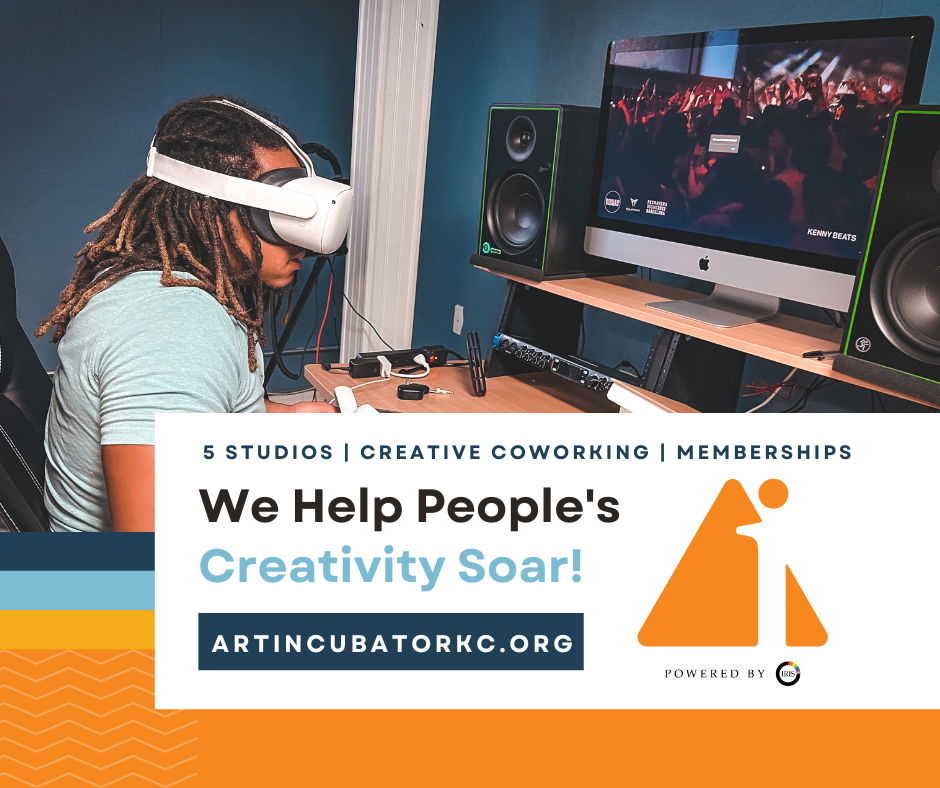