Ideal Medical Technologies Inc. gets listed on THE OCMX

The OCMXTM is pleased to announce the listing of Ideal Medical Technologies Inc. to its online portal which offers Investors and Advisors the ability to participate in this opportunity.

ASHEVILLE, NC, April 20, 2020 /24-7PressRelease/ — Ideal Medical Technologies is developing an artificial pancreas for use in the hospital setting. This medical device will be used on all critically ill patients in the intensive care unit (ICU), and on diabetic patients admitted to the hospital in a non-ICU setting.

Size of the Company’s market
The total addressable market includes all ICU patients and diabetic patients admitted to a non-ICU setting in the U.S. and EU. This represents 26 million patients per year.

With the incidence of diabetes increasing world-wide, this market size is likely to increase significantly over the next 10 years.

The rest of the world has not been included as at this time Ideal Medical Technologies has only secured intellectual property protection for its artificial pancreas system in the U.S. and EU.

The OCMX™ is pleased to announce the listing of Ideal Medical Technologies Inc. to its online portal which offers Investors and Advisors the ability to participate in this opportunity.

The OCMX™ has spent considerable time completing its due diligence on Ideal Medical Technologies Inc. and concluded that there is indeed a tremendous opportunity for Investors and Advisors.

The OCMX™ noted that Ideal Medical Technologies Inc. exhibits the main components of any solid investment opportunity, namely a solid management team, a great track record, and a number of key competitive advantages.

Dr. Leon DeJournett, Founder, Chief Medical Officer, Chairman of the Board
Dr. Leon DeJournett has more than thirty years of experience working in the intensive care unit (ICU) setting. Dr. DeJournett first became interested in glucose control in the ICU setting in 2007. After performing an extensive review of the literature in this area, he realized that the control methods in use at that time would not be able to provide safe and effective glucose control as they were not capable of keeping up with the highly dynamic glucose versus time curve seen in ICU patients.

Dr. DeJournett then performed an exhaustive review of the literature to determine how the pancreas and liver work in unison with one another to provide tight glucose control in healthy individuals – the results of this review were published in a peer reviewed journal in 2010. By combining knowledge gained from this review with his extensive ICU experience and computer coding skills learned in college, he wrote algorithms that mimic the workings of the native pancreas (insulin release) and liver (glucose release). These algorithms form an expert based rule system, which is considered a form of artificial intelligence (AI).

Dr. DeJournett has several peer reviewed publications related to the testing of this AI based glucose control software. In 2014 he formed the Ideal Medical Technologies corporation and subsequently led its development efforts of a closed loop glucose control system (artificial pancreas), which has been given the name FUSION.

These efforts included simulation testing, animal testing and collaboration with a multi-national corporation that has developed a CE marked continuous glucose monitor designed for use in the ICU setting.

In addition, he has formed a collaborative agreement with a U.S. academic medical center for purposes of performing the future clinical studies of the FUSION system. He also led the effort to obtain breakthrough medical device designation status for the FUSION system, which was granted by the FDA to Ideal Medical Technologies in March 2019. Dr. DeJournett led the pre-submission meetings with the FDA, which have now been completed. These meetings will culminate in an investigational device exemption (IDE) application to the FDA in November 2019, which when approved, will allow for the clinical trials of the FUSION system to begin.

Alan Jernigan, Chief Executive Officer
Alan Jernigan has more than 25 years of progressively responsible experience directing as many as 300 employees in companies with revenues in excess of $3 billion. Alan has led these companies through start-up, survival, turnaround, growth modes and successful exit.

Alan has spent 20 years as a Senior Executive in a variety of medical, pharmaceutical and biotech industries both on the human and veterinary side. His understanding of both domestic and international point of care sales/marketing/distribution channels & markets encompasses physician offices, hospitals, military and retail clinic sales, wholesale, OEM, with both direct and indirect sales forces. He has personally been involved with successfully launching and growing over 50 medical device, point of care & IVD diagnostic products.

Among his significant previous positions, Alan has served as CEO of three different start-ups which had successful exits and returned significant value for its shareholders. He has also held several VP sales & marketing for large and start-up companies such as Abbott, Roche, ThromboVision Inc., and IGEN.

While at Aspect, as VP of Sales and Field Operations, he was instrumental in growing the company’s sales from under $1 million to a run rate of $48 million in two and a half years, resulting in an initial public offering (IPO) in January 2000 that ultimately led to its market capitalization reaching in excess of $1 billion. At Pyxis, as Eastern Area VP Of Sales he helped position the company for an IPO in 1992 and held increasingly important sales and marketing positions until it was acquired by Cardinal Health Inc. for $1 billion.

While in school, he worked with a NASA funded CubeSat lab through the Satellite Development Organization, and successfully delivered the CubeSail satellite to Rocket Lab in March of 2018. He was responsible for delivering high level technical reports to principal investigators, as well as translating requirements into technical specifications for the embedded software development team that he led. He streamlined the team’s development process by automating toolchain deployment, centralizing documentation, and increasing developer access to technical knowledge. He also actively recruited for the team, building it from 2 active developers in September 2016 to 15 in May 2018.

In parallel to this work, he was key to the development of Ideal Medical Technologies’ technical stack. During the fall of 2015, he completed the first major revision of the FUSION software, which was used to run a preclinical trial at Wake Forest in December 2015. The following summer, he developed the FUSION simulator, which was used to perform large scale combinatorial analysis of the FUSION software, and to demonstrate the efficacy of the control methodologies in both typical and difficult clinical and non-clinical scenarios.

Through winter of 2016 and spring of 2017, he further extended the FUSION simulator to support other glucose controllers that have seen clinical use, which was used to publish a comparative study of the FUSION controller and reference implementations of the competing controllers. He successfully integrated the FUSION controller with the EIRUS CE marked continuous glucose monitor from Getinge, AB, and tested this working prototype in pre-clinical trials in October 2018. This work included fault tolerance analysis, drug delivery verification, and user interface improvements. He has produced all of the system design and technical documentation required for the Investigational Device Exemption application, and will lead the effort in transferring the FUSION devices specifications to the original equipment manufacturer who will be responsible for creating the commercial grade version of the FUSION device.

The OCMX™ is literally changing how companies and investment funds generate exposure in the marketplace and raise funds as we know it. The OCMX™ serves both public and private companies along with investment and mutual funds which need to raise additional funds or gain significant market exposure. It does this by way of connecting the relevant companies, funds, investors, and advisors all in one online transparent portal. The OCMX™ (P2P Financial Inc.) launched in September of 2009 out of Toronto but has since expanded its operations to include Quebec, Alberta, Manitoba, and British Columbia.

The OCMX™ connects investors and advisors directly with companies and investment funds seeking to raise funds or gain broad market exposure. The OCMX™ provides an open venue for innovative growth companies and leading investment funds to generate market awareness, raise funds, or connect with investors and advisors. The OCMX™ provides companies, funds, investors, and advisors instant access to its Online Portal so that they can actively source and connect with their next opportunity, advisor, investor, client, or financing partner. 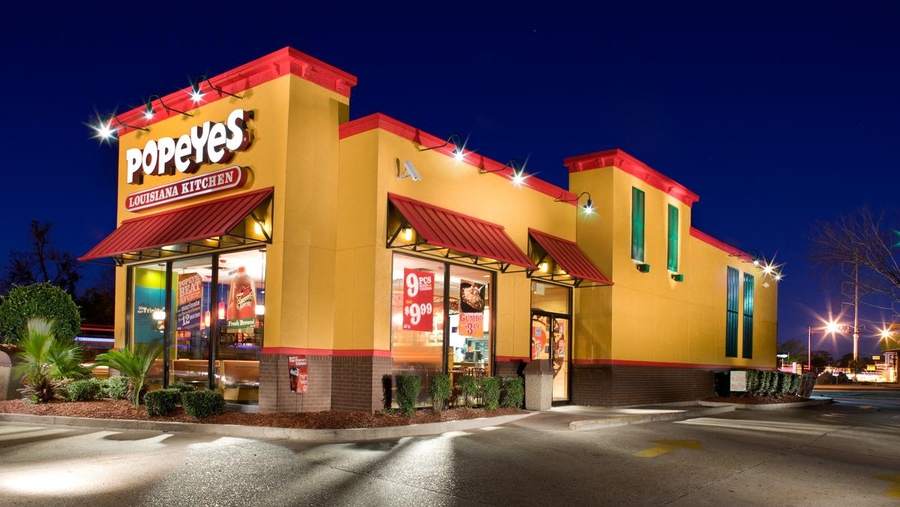