30,000 people gathered on the 27th of January at Gwanghwamun to protest against human rights violations

WASHINGTON, DC, January 31, 2019 /24-7PressRelease/ — On Jan. 27, over 30,000 people from civil society organizations and religious groups came together at Gwanghwamun Square in a rally coordinated by the Global Citizens’ Human Rights Coalition, which is calling for the Christian Council of Korea (CCK) to be held accountable for their “unconstitutional actions and ultimately shut down,” according to Cheonji News.

The CCK has been cited of corruption, anti-national, anti-societal and anti-religious actions, as well as coercive conversion programs which violate religious freedom. The CCK was especially summoned with being concerned only with protecting its position of dominance, producing all kinds of false news in response to the growth of churches not registered in the CCK and accusing them of being cults, which brings about division and confusion within religious circles.

The coalition formed against the CCK is comprised of 100 organizations in South Korea. Several of the larger organizations include the International Women’s Peace Human Rights Commission, the Christian Association for Anti-Corruption National Movement and the World Buddhist Summit.

In a press conference following the rally, International Women’s Peace Human Rights Commission’s Chairperson Seoyeon Lee stated, “President Moon and his government should heed the voices of law-abiding citizens and protect their human rights. We request the rapid enactment of a law to ban and punish coercive conversion programs and to end coercive conversion which suppresses the right to freedom of religion.” 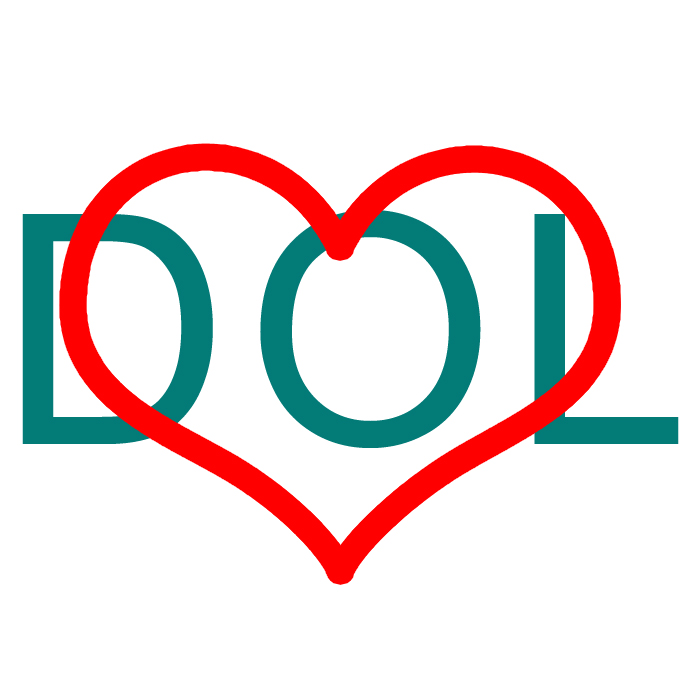 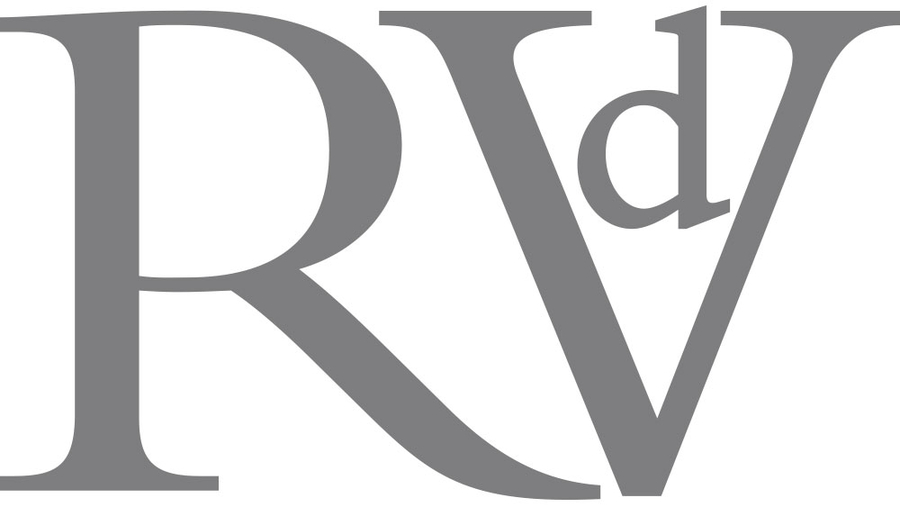 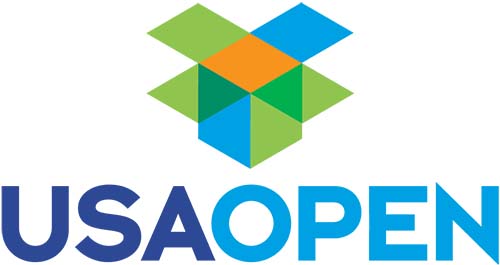 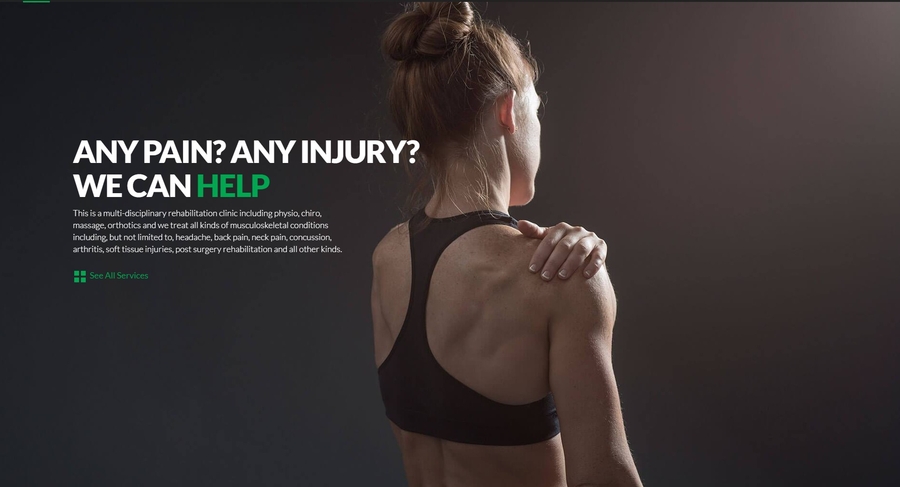