LEXINGTON, KY, March 24, 2022 /24-7PressRelease/ — In October 2019, several contractors claimed that GenCanna, a hemp processor and CBD product manufacturer based in Winchester, Kentucky, owed them $13 million. Creditors filed claims against GenCanna and multiple lawsuits followed, which led to the company’s bankruptcy filing. An involuntary chapter 11 bankruptcy petition was filed against GenCanna in January 2021. After confirmation of a plan of liquidation was approved by the bankruptcy court, the post-confirmation entity began its process of collecting preferential transfers.

The bankruptcy attorneys at Bunch & Brock, Tom and Matt Bunch, can explain various defenses that some creditors may possession against the preferential transfer complaints. If you have been sued by Oxford Restructuring Advisors, you can call Bunch & Brock at (859) 254-5522 to defend against those claims. Bunch & Brock can also explain how the bankruptcy laws can protect your business or yourself personally.

“The decision to either liquidate or reorganize the business is significantly dependent on the present situation and a particular set of conditions,” Thomas Bunch says. “Factors to consider include whether the business is generating profit, the number of assets compared to liabilities, and the parties responsible for the business’s debts.”

Matt Bunch talks about how businesses can see bankruptcy as an opportunity to get out of debt and realign goals, contrary to the typical negative reactions people have about bankruptcy. He says, “Bankruptcy laws are intended to serve as a lifeboat for individuals and businesses drowning under massive amounts of debt.” “These laws are meant to guide businesses through restarting their financial journeys with better insights in their industry.”

Bunch & Brock currently represents clients affected by the GenCanna bankruptcy. The firm is ready to help other creditors seeking to recoup losses in this case and encourages them to contact the firm.

With over thirty years of demonstrating stellar and rock-solid experience in bankruptcy law, the team of lawyers at Bunch & Brock, Attorneys at Law, is more than well-equipped to handle legal cases with effective resolution.

City of New London Protects its Seniors from Airborne Pathogens 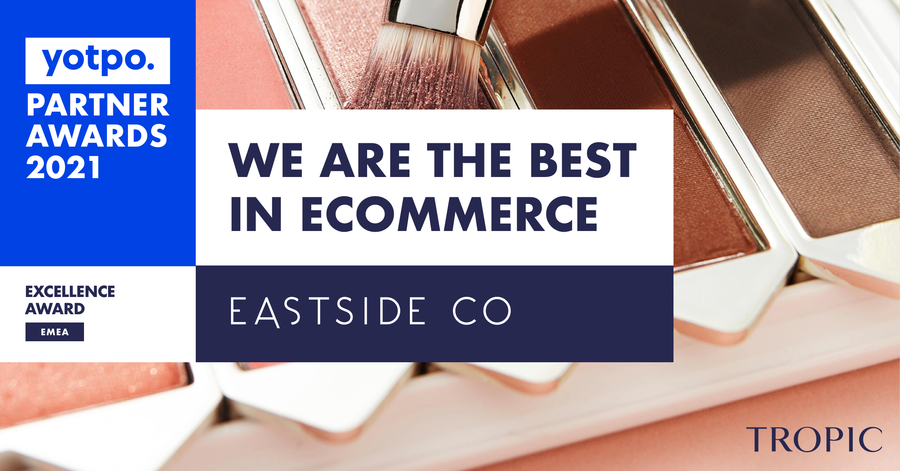