For You I Stand! 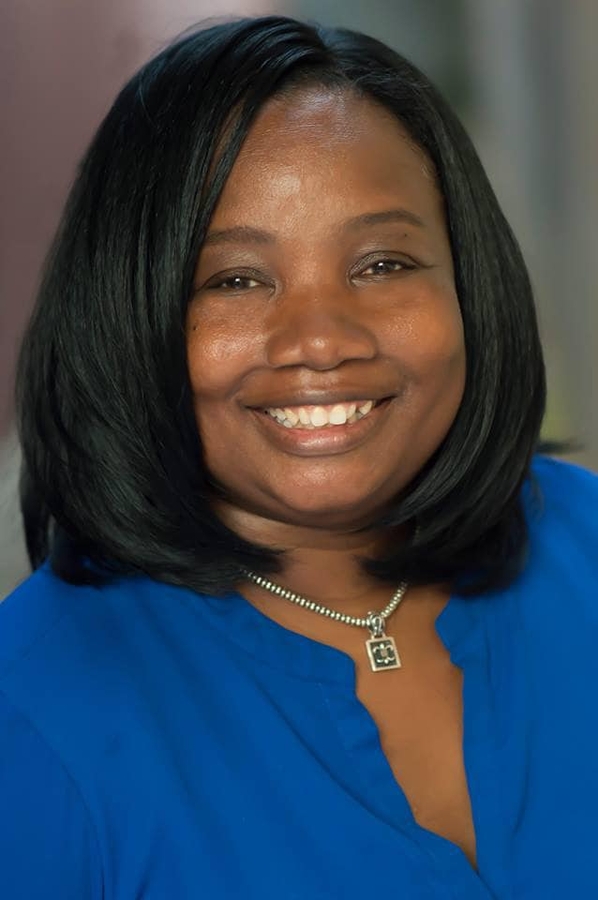 Tracey McLean is Running for Mayor of the City of Richmond, Virginia.

Tracey McLean will hold a celebration ceremony on Wednesday, March 11, 2020 at Libby Hill Park (​2801 E Franklin St, Richmond, VA 23223)​ to publicly announce her intentions as a candidate for Mayor, to lead this City in leveling the playing field for all residents. McLean is a native of Richmond who has climbed the ranks of society against so many odds against her. She is passionate about strengthening families, affordable housing and livable wages. She is a business owner, actress, author, mother of 10 and inspiration to many!

McLean has innovative ideas to help transform the economic disparities in this City. She believes in hard work and personal sacrifice to reach goals. She believes in community – the village approach to empowering neighborhoods. She believes in working as a team to accomplish radical change. She believes that this City of Richmond, Virginia is well behind in its time to recover from inequality and poverty along with gentrification, recidivism and poor education. Every child deserves a safe, nurturing environment to live in with a strong sense of self-identity. Every family deserves to have their needs met and opportunities to thrive. Every person should have access to personal care that supports growth and development. Every nation needs hope!

RVA has struggled for decades to bring viable solutions that lead a majority population out of poverty while building the vibrancy of our neighborhoods. Yet, many families found themselves displaced and underserved and advocates unheard. However, there are healthy solutions. Lean on McLean for Mayor!!