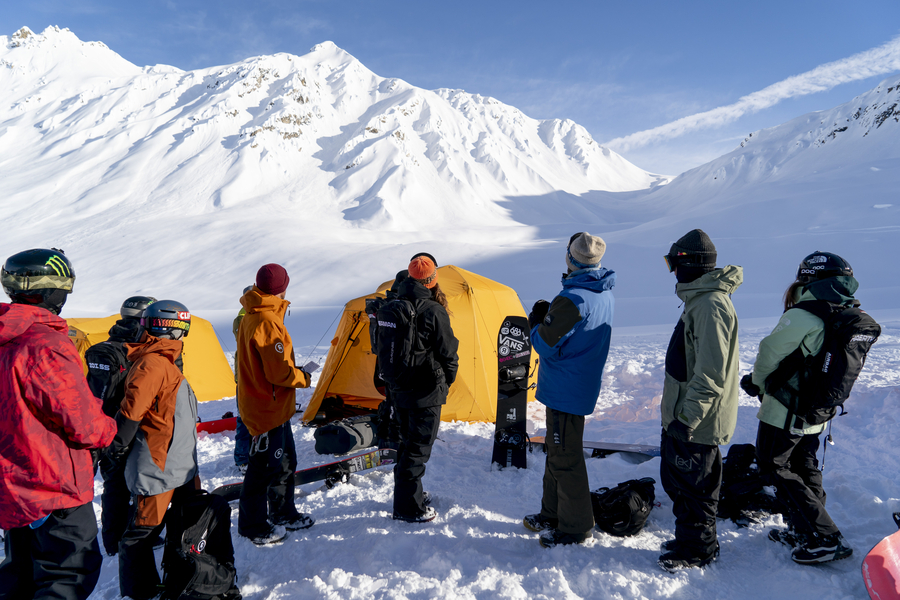 Hight and Bang lead the Tour, as the 12 best all-mountain, freestyle snowboarders in the world vie for a win at the Tour’s third stop and the overall Tour champion crown in the Alaskan backcountry

“Alaska uniquely highlights and reinforces the Natural Selection Tour’s mission to inspire people to forge a deeper relationship with Mother Nature, the main character of our Tour. Twelve of the world’s best riders camped together on an Alaskan glacier, competing on a premier natural venue while fully embracing such an epic setting,” said Carter Westfall, CEO of Natural Selection Tour. “We are grateful for the riders, crew and partners such as YETI, who support our vision and will together showcase the magic of the Alaskan backcountry to the world starting on April 13.”

This marks year two of pro snowboarder Travis Rice’s manifestation of a next generation, big mountain freeride tour. During the YETI Natural Selection Alaska contest window, riders and crew station out of Alyeska Resort in Girdwood, AK, before flying out to a remote camp dotted with tents at the base of arguably one of the best venues on the planet for riders to push the boundaries of big mountain freestyle riding. In order to be crowned a Natural Selection champion, riders will battle both the natural elements while camping on the glacier, as well as the most storied match-ups in snowboarding history.

The stakes couldn’t be higher as iconic peaks from legendary snow films including The Art of Flight and Dark Matter, take on the weight of crowning not only stop three YETI Natural Selection Alaska winners, but with extremely close points in the overall Tour, also the crowning of the 2022 Natural Selection Tour Champions.

A Triple Crown-style format determines the overall 2022 Natural Selection Tour Champion. In this format, each stop of the Tour has equal weighting and a stand-alone winner. The points will be tallied by finish at each stop: first place = 1 point; second place = 2 points; third place = 3 points; fourth place = 4 points, etc. The rider with the lowest score at the conclusion of the three stops will be the overall Natural Selection Tour Champion. If a competitor places third in Jackson, first in British Columbia, and fifth in Alaska, that rider’s final combined score would be nine (3+1+5). If there is a tie following stop three, the Championship tie-breaker is based on which rider has the best finish at the Alaska finale.

Going into Alaska, halfpipe-ninja turned backcountry-nymph Elena Hight with three points carries a fairly comfortable lead for the 2022 Tour for the women. A strong showing from Marion Haerty, with two podium finishes, could also contend for the championship crown. Mikkel Bang, the 2021 Natural Selection Tour Champion and winner of the 2021 Alaska event, leads for the men with five points. Behind Bang, it is anyone’s game with Sage Kotsenburg, Dustin Craven, Jared Elston, Torstein Horgmo and Travis Rice all in contention.

Through the Industry Alliance marketing platform, endemic brands are able to directly support the events and their team riders competing on the Natural Selection Tour. Alliance members, including 30+ of the biggest names in snowboard, boot, binding, outerwear and eyewear, will receive brand presence on streaming, broadcast and at the events, along with access to content and social assets from the Tour for marketing their team riders.

About the Natural Selection Tour
The brainchild of snowboarder Travis Rice and shared vision with the broader snowboarding community, the Natural Selection Tour showcases the world’s top riders from Olympians to big mountain film icons all competing on the planet’s most exciting natural(ly) enhanced terrain. Dream venues, a head-to-head format and no practice runs are part of the dynamic components that will keep viewers on the edge of their seats. With a mission to inspire people to forge a deeper relationship with Mother Nature, the Tour features three stops in Jackson Hole Mountain Resort, Wyoming; Alaska Lodge, British Columbia; and Alaska. The Natural Selection Tour culminates with the crowning of a men’s and women’s champion; the best all-mountain freestyle riders in the world. 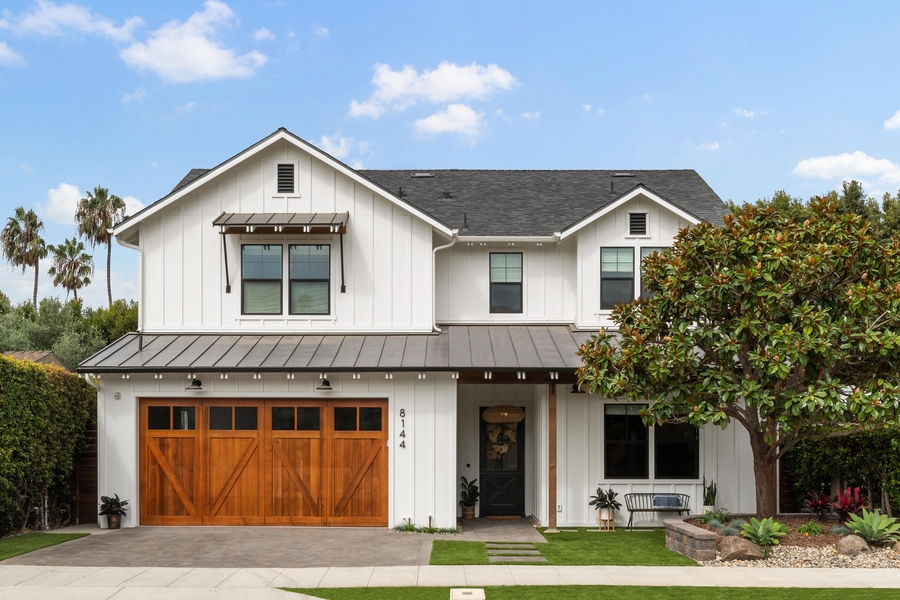 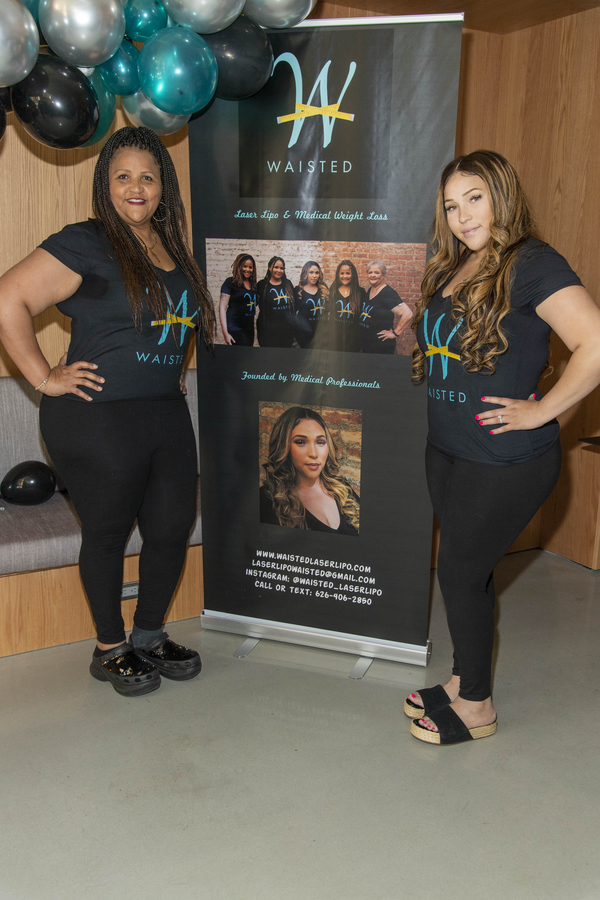