Fabrice touil is a true competitor in the world of professional poker playing. He has competed in over 20 tournaments and has advanced to the final table 8 times and won first place twice.

NEW YORK, NY, February 22, 2018 /24-7PressRelease/ — Fabric Touil is a true competitor in the world of professional poker playing. He has competed in over 20 tournaments and has advanced to the final table 8 times and won first place twice. One of Touils impressive tournaments was back in 2014 when he competed against 541 players in the WSOP $5,000 No Limit Hold’em Six-Max Event.

The WSOP is comprised of 64 tournaments and is held over four-days at the Rio All-Suite Hotel & Casino in Paradise Nevada. With a buy-in of $5,000 and the prize pool exceeding $2,542,600, Fabrice Touil came to play, dominating his opponents one after another quickly rising to compete for the coveted final table seat.

It was day 3 of the tournament, and Fabrice Touil was competing to move on to 10th place. He was competing against Byron Kaverman, an American player, who later that year, had won the $10,000 six-max No Limit Hold’em Championship. Even though Byron was an excellent player, he was no match for Fabrice’s set of 6’s. The river card wasn’t in Byron’s favor, and he was eliminated moving Touil into 10th place with a 240,000 chip count.

Touil made his way to 8th place before meeting his match, Kevin Eyster. Touil was eliminated taking home $55,710.

Professional poker is what touil was born to do. Touil has said, “It is challenging at times, but nothing compares to the adrenaline you feel when you are sitting at the big table. It makes it all worth the trouble.” This mentality is what drives him to compete in tournament after tournament. It’s his skill and determination that makes Fabrice Touil a front-runner and a force to be reckoned with.

Born in Paris, Fabrice Touil grew up in Paris with his mother and father. His mother looked after their household while his father worked at their family business, a clothing store located in Paris. Fabrice often helped his father in the store when needed, but his main focus at the time was in competitive sports. He played tennis and soccer for many years and realized over time that his competitive drive was a large source of encouragement to keep at it. His parents often pushed him and motivated him to work hard and seek out his dreams. Touil took this encouragement to heart and had since focused his passion on his current career of choice as a professional poker player.

Taking on a large task such as learning the ins and outs of poker wasn’t easy, but his drive kept him going in the early years. Eventually, Fabrice learned enough where he realized he could make a living while doing something he loved when it came to professional poker, and that moment was when his mind was set. Through the wins and the losses, Touil honed his ability to read opponents and work the mathematics behind this popular sport while seeking out success. In the short span of five years (2008-2013), he has been involved in many televised poker tournaments where he competed for some of the top prizes. His most significant feat thus far in the sport is placing 6th at the final table in the 2012 Partouche Poker Tour, winning $281,013. Touil hopes to one day win at the World Poker Tournament and World Series of Poker, but knows the amount of dedication and work to achieve this goal is within him.

While poker is an important part of his life, it isn’t the only thing that defines Touil. Fabrice works with various medical research non-profits that are working to find cures for diseases, such as aids, cancer, and Parkinson’s disease. He is always looking to help people in need wherever they are and knows that he would not be where he is today without the support of others around him that did the same. Touil’s other activities include adrenaline pumpers, like swimming with sharks, competitive sports, and running. His father has completed the New York marathon, a feat that Touil also seeks to accomplish at some point shortly. Asked one word to describe himself, he chooses “driven” which with the accomplishments he has so far, nobody could doubt.

Findinterestingfacts.com Launches a Website with All Interesting Facts in One Place 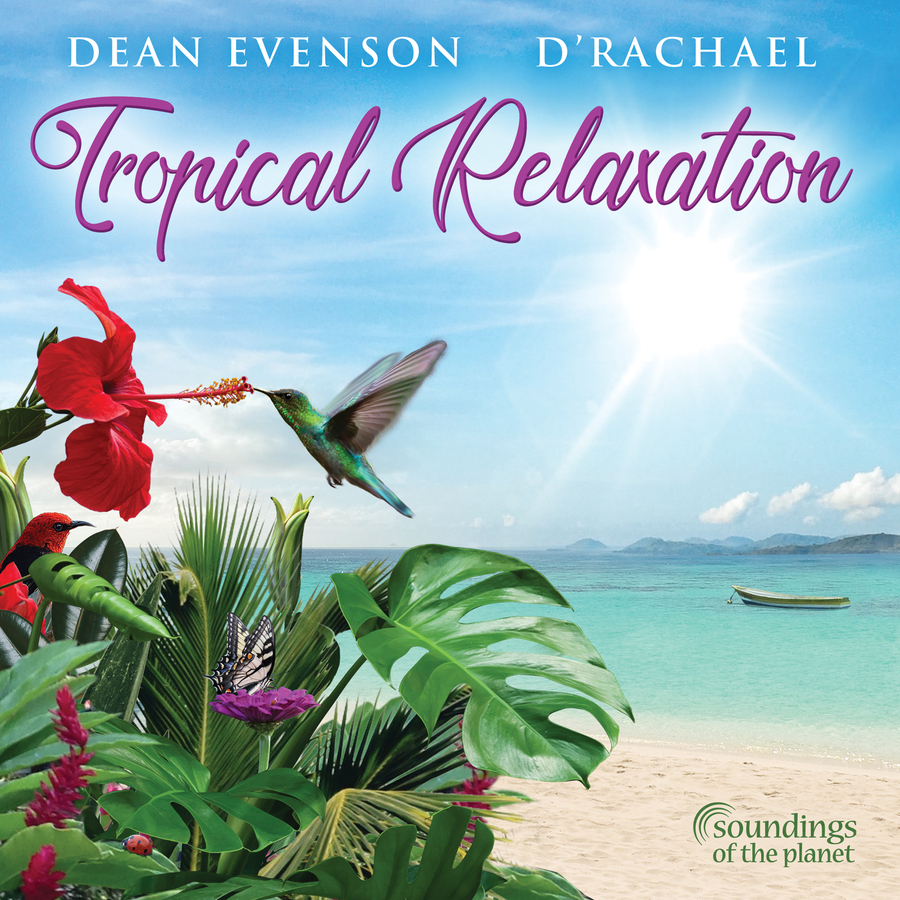 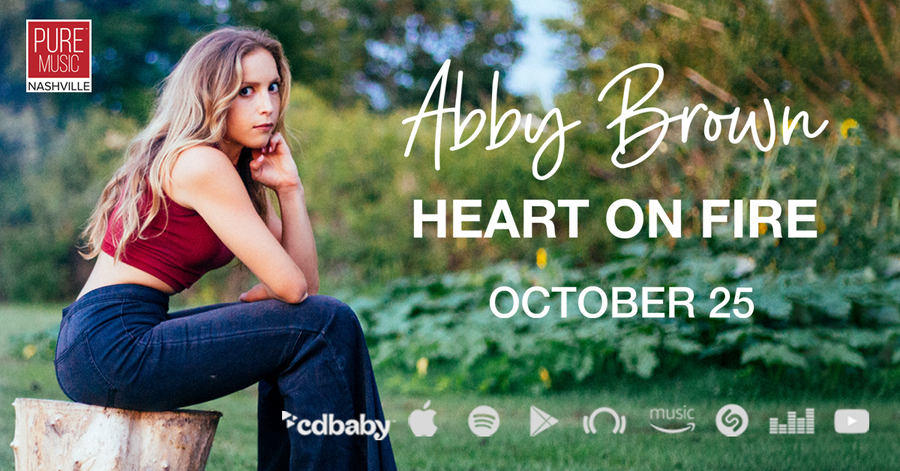 What Happened On The Internet Today Slibstream Channel Launch