Extraordinary Moves: How One Family Managed a Household Move During Hurricane Harvey and Hurricane Irma 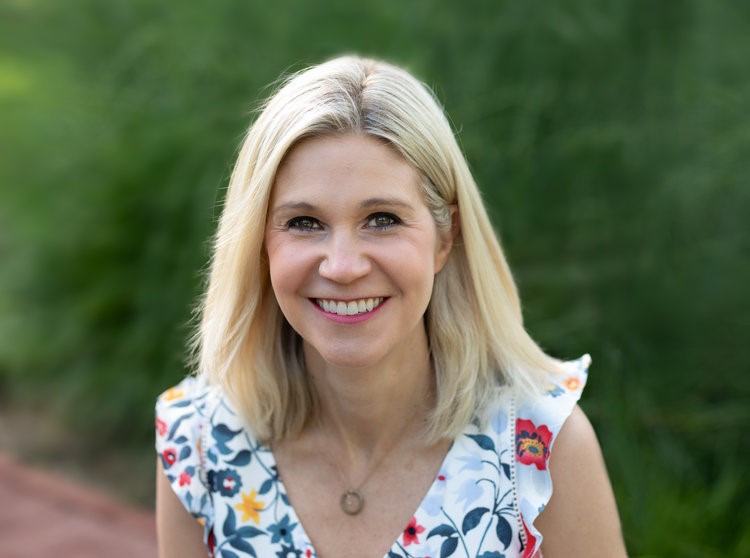 Last year, Ramey and Tim Rascher and their two children moved from Texas to Northern Virginia and in that process, survived two major hurricanes. This is their story as told by Ramey.

FAIRFAX, VA, September 13, 2018 /24-7PressRelease/ — Judy: Ramey, let’s revisit the summer of 2017 when we were looking for rentals together and your family was preparing to move to Northern Virginia. What was the plan at that time?

Ramey: Last year, our family was planning a move from our home in Houston, Texas to Northern Virginia (NoVA). My husband took a new job there as associate general counselfor a corporation. At that time, our two children were 2 years old and 6 months old.

We had a very quick time frame to sell our Texas property, find a place to live in NoVA, and work out the logistics of our move before Tim started his new job that fall.

It also happened to be hurricane season.

The original plan was to list, show, and sell our house in Texas, find a rental house in here in NoVA (we like the idea of renting at least the first year to familiarize ourselves with a new area), have our household goods transported to our new residence, meet the movers in Virginia, and set up our new home.

Judy: Under the usual circumstances, that would be a good plan. So, what happened next?

Ramey: We listed our Texas property and had multiple showings the first week (trying to keep a clean house and being able to get two children and a large dog out within an hour’s notice was an entirely different challenge).

We had one month to find a place, we began working together with you during August. We traveled back and forth from Texas to Virginia to house hunt, until we found a place and signed all the necessary documents specifying September 15th as our move in date.

Meanwhile, in Texas, our house went under contract quickly, so the moving company was scheduled for August 28th. Everything was going as planned, until August 26th, when Hurricane Harvey hit Texas.

Because of the heavy rain and flooding in surrounding areas, the moving truck was unable to get to our house on the 28th, and the moving company had no idea when conditions would make it possible to arrive.

Our flights out of Texas and into Virginia kept getting cancelled- that happened four or five times- and we were days away from my husband’s new job starting on September 5th.

With flights cancelling, and move out delayed, we decided under the circumstances that itwould be best for the children and I to drive to Orlando the next day, August 29th, to stay with family there and focus on moving forward. That allowed my husband to fly to NoVA to start his job on September 5th. That meant for those initial weeks in VA, he stayed in temporary housing until we all arrived- and, per the ratified contract, could move in Sept 15th.

With the potential for more flooding, and having to leave Texas within 24 hours, we focused on packing only the essentials.

We made sure to have an accessible diaper/bottle bag, lots of snacks, stuffed animals, favorite small toys and books, sound machine, sheets, clothes, etc… (basically, routine things that brought a sense of familiarity to our children).

September 5th, the first day of my huband’s new job in Virginia, was the same day the movers arrived at our Texas home to pack our belongings. A family member actually met the Texas movers to keep that on track.

Back in Florida, the children and I spent a few days with family and were looking forward to finally moving to Virginia.

Everything was back on track.

Because of this second disruption, there was even less time to re-organize.

Despite complete exhaustion, the children and I were thankfully all fine.

The two of them did remarkably well throughout this process. Since they were both so young, I don’t think they have any idea of the stress.

Nighttime routines with our children remained constant even even during the chaos of moving with hurricanes, and that helped them transition well, too.

Finally, conditions were such that I was able to fly from Orlando, FL to NoVA and met the movers at our new home on Sept 20th to receive our household goods.

My husband and I prioritized the children’s bedrooms and the play room first. Those rooms were organized before they arrived at the house.

Two days later, I flew back to Orlando on Sept. 22nd, and returned to Virginia with our children on the 24th.

For our children to walk into those three familiar rooms provided them some continuity.

Everywhere else in the house, there were boxes, boxes, boxes- which felt a bit overwhelming- especially after dealing with two hurricanes in as many weeks.

Prior relocations taught me a few things to feel more settled even with boxes still everywhere: unpacking essential kitchen items first, breaking the unpacking process down incrementally to one room- or part of a room- at a time, displaying our framed pictures, and hanging decor on the wall.

It took about a month or so for all boxes to get the house set up.

Judy: So, you found that focusing on the one thing that needed to be done next, and knowing that trick of unpacking and displaying homey items first, lowers stress and establishes familiarity in new surroundings. Given the extraordinary events surrounding your move here, it seems that act in particular would be all the more beneficial to you and the family. What other advice would you give to those moving to NoVA- in or out of hurricane season?

Ramey: Take things one step at a time…looking at everything that has to get done can become overwhelming. There are solutions.

Ask for and receive help.

Make a plan and remember that not everything goes according to that plan. Pivot often.

Organize as much as possible before the move, including decluttering. Moving can be an opportunity to get rid of the unnecessary and simplify life. This step reduces moving costs, too.

Again, I find it really helps to unpack first the items that bring joy and familiarity.

Then, connect to the new area quickly. I found Facebook groups, library group, and mom groups very helpful resources regarding places to go, doctor recommendations, learning more about the new area- and transitioning from homesick or isolation, to an active, involved member of the NoVA community that is our home now.

Ramey Rascher, LMHC, LPC is founder of Holistic Life Counselling with 15+ years’experience as a life coach and counsellor. www.HolisticLifeCounseling.com

Judy McCloskey, Realtor, NVAR, VAR, NAR is a Hurricane Hugo survivor who puts her prior 20+ years of relocating to use by exclusively representing buyers throughout Northern Virginia. www.VitaBellaProperties.com 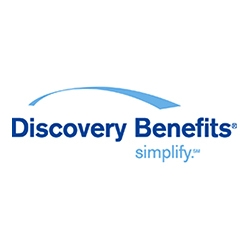 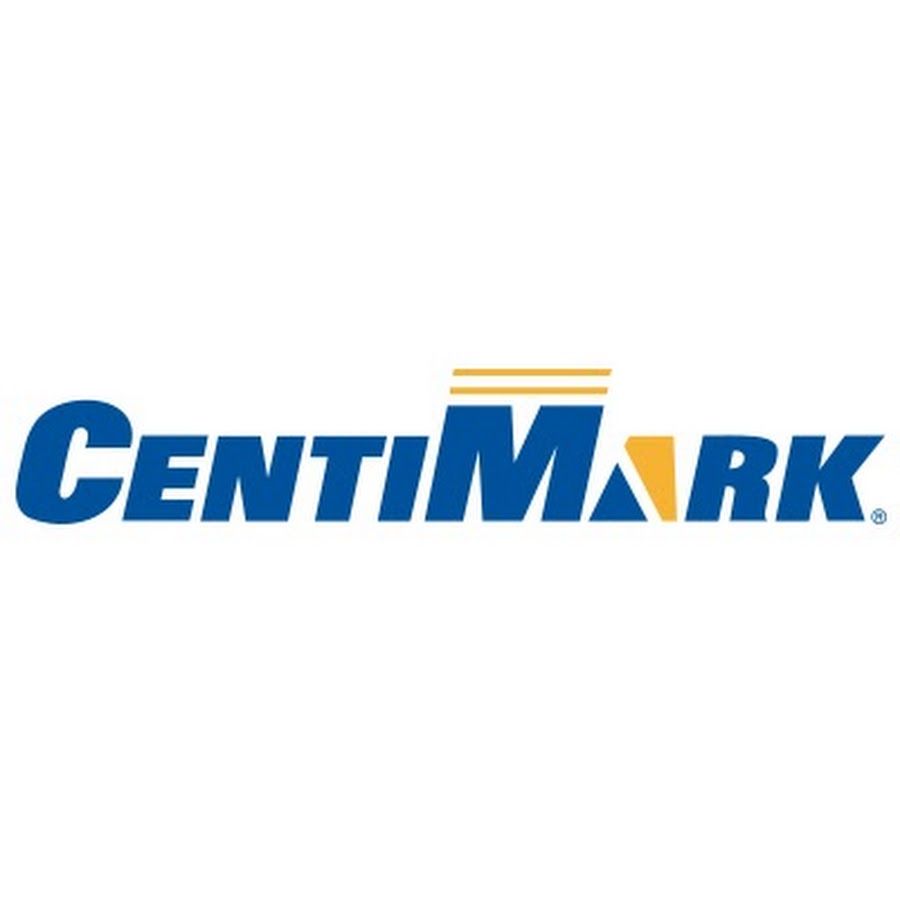