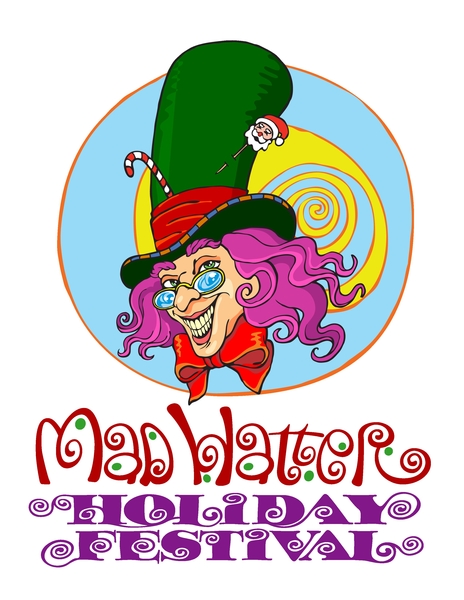 The Mad Hatter Holiday Festival attracts thousands to the historic downtown district with its Mad Hatter Parade and fire-shooting Wonderland recreations that turns the city into a fantasy world for children and adults alike!

VALLEJO, CA, August 30, 2017 /24-7PressRelease/ — Every year there are acclaimed Burning Man sculptures surrounding the Festival as well as participating in the Mad Hatter Holiday Parade as SOMA, which was created for the 2009 Burning Man event, an interactive stainless steel sculpture with 97 LED Lights by the Flaming Lotus Girls and Mahtusa, a Giant Mechanical Squid by Nevada sculptor, Barry Crawford (a hand crafted lighted robotic giant that flexes its mechanical tentacles and movements).

This year’s Grand Marshal is Roy Rogers, one of the premiere slide guitar players in the world with over 20 recordings to his credit and eight Grammy nominations for producing, recording and as a songwriter. He has collaborated with many renowned artists including John Lee Hooker, Bonnie Raitt, Carlos Santana and Sammy Hagar among many others. He is known world-wide for his talent and continues to tour with his band The Delta Rhythm Kings. The Hatter’s honorary community grand marshal organization is S.O.C.K. supporting our cancer kids: Amanda Ferron’s son diagnosed with Leukemia said that she was touched by all S.O.C.K. does for their little cancer warriors.

The Mad Hatter Holiday Festival, Parade & Tree Lighting is held Saturday, December 2, 2017 more of the Mad Hatter activities are held for several weekends with tea parties and holiday performances: the Naval Museum hosts the Hatter’s Tea with Teddy at the museum, The Empress Theater hosts pictures with Santa in the afternoon and the Mad Hatter’s after party with The Tasmanian Devils and The Edge Reunion. Many other merchants and artists galleries are engaged with holiday shows and tea parties during the Festival. Another highlight is the popular Grand Victorian Homes Tour on Sunday, December 10, 2017 in Vallejo, CA., in Vallejo’s designated historic home district.

There are also decorated marching bands and dancing Maritime Academy Cadets gracing the downtown in the parade (our very own “March of the Wooden Soldiers”), and attendees donned with top hats and Victorian attire come in droves to celebrate Wonderland once again where the Mad Hatter rules.

There is Chester the Firing Pony, the robotic Rhino Redemption, R2D2 droids roaming about along with Darth Vader and other Star War characters taking the parade to Galactic Empires as well as dancing horses and multi-colored sparkling contraptions of wonderment.

In addition, many of the downtown merchants, Victorian home owners, galleries, eateries, besides the theater and museum all participate with Wonderland surprises throughout the month of December.

find us on Facebook: http://facebook.com/MadHatterHolidayVallejo
Website: http://HatterVallejo.com
You Tube video produced by WhatSF, a weekly television program in San Francisco, has a growing viewership of 100,000: https://youtu.be/jN6MhLHYFrI

Hyperion Community Partners LLC produces in partnership with the City of Vallejo, The Mad Hatter Holiday Festival, Parade & Tree Lighting and the Mad Hatter July 4th Waterfront Festival that attracts over 10,000 attendees enjoying a Wonderland mix of creative entertainment plus the most unusual attractions for children and adults with live entertainment, carnival rides, an artisan beer and wine tasting garden, colorful cultural performances, and zany parades. 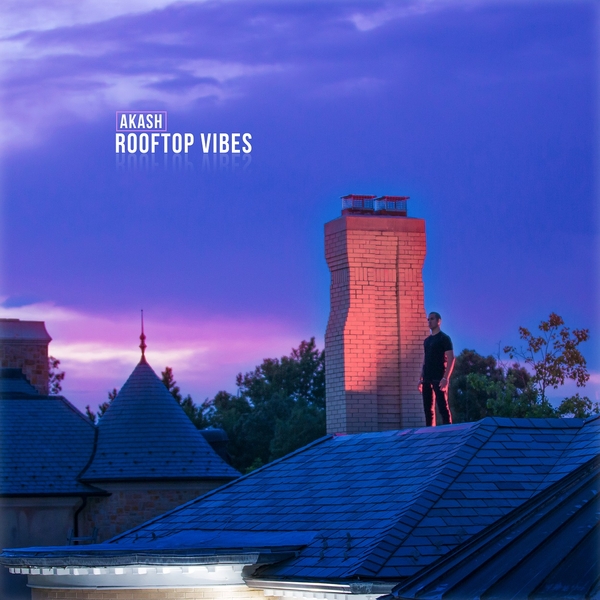 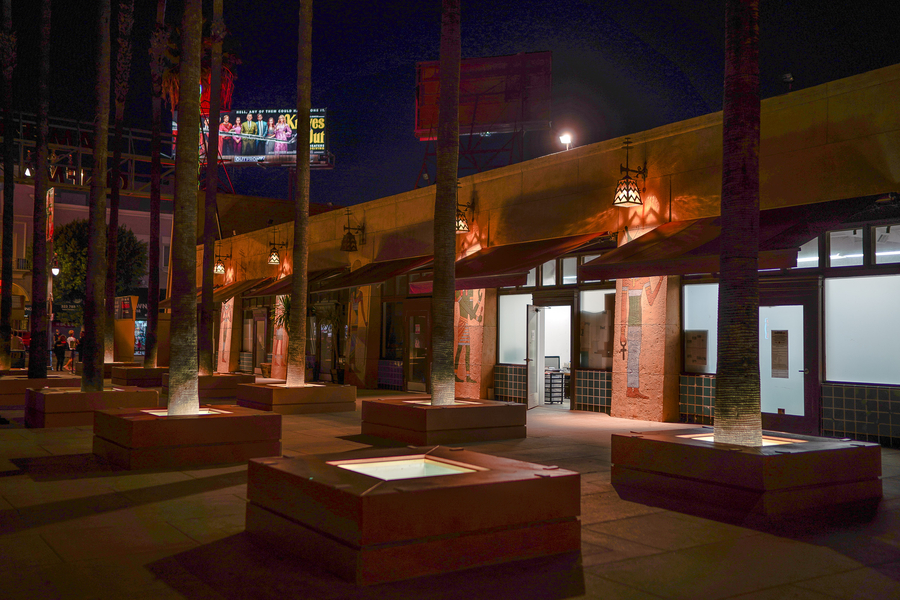