Bill Poulos, Founder of Profits Run, Reveals Why China Lost their Status as the World’s Second Largest Stock Market and Why the U.S. Will Triumph in the Trade War as Japan Overtakes China’s Status

Profits Run President, Bill Poulos, announced his stance on why Japan was able to overtake China as the second largest stock market in the world. Poulos goes on to reveal why the U.S. will triumph over China in the trade war.

DETROIT, MI, August 09, 2018 /24-7PressRelease/ — Bill Poulos, Co-founder and President of Profits Run Inc., today announced his viewpoint on how it’s possible that China lost their status as the world’s second largest stock market, to Japan. In addition, he revealed why he predicts the U.S. will triumph in their trade war with China. Poulos’ broadcast comes after China was displaced by Japan as the second largest stock market in the world. Bill Poulos shared, “The Chinese stock market has been dropping steadily for several weeks and months, reducing the market cap of the total Chinese exchange and becoming the key driver for the Japanese pulling ahead. This drove China down to around six trillion dollars, just below Japan’s market cap on their stock exchange. They’re still very close, but it is notable that China is going the wrong way.”

In an article titled, “China loses status as world’s second-largest stock market amid trade war with US”, CNBC reported (08/03/2018) that Chinese stocks, totaling around $6.09 trillion at market close the previous Thursday, were less than the $6.16 trillion market value of the Japanese shares. China lost its place as the second largest stock market, likely due to the uncertain trade relations between the U.S. and Beijing.

Profits Run’s President continued, “The important thing to ask is why is China losing ground on their market cap? There are a few reasons. One, their robustly growing economy, that’s been growing strongly and is at a high seven percent, has slowed considerably in recent times. They’re scrambling over there, trying to find ways to keep the momentum going.”

Poulos went on to explain, “Furthermore, the Trump administration is applying significant pressure on China to correct their unfair trade practices. The most notable aspect of that, that people are familiar with, is the tariffs that have been imposed upon products being exported from China to the United States. Now, China is retaliating, or trying to retaliate, by applying tariffs on U.S. agricultural products that are being shipped into China. These are the tariff trade wars we hear about, which are really aimed at moving from decades-old unfair trade practices that put the U.S. at a disadvantage. The trade wars aim to level the playing field and result in fair trade for both parties. That is what the outcome of all of this will be. In the meantime, the drama is high as things like the Chinese stock market are impacted, as it moves into third place.”

Poulos then reveled, “The U.S. is going to win this so-called trade war with China simply because the U.S. economy is almost twice the size of the Chinese economy, albeit growing at a much slower rate. If growth goes uninterrupted, the Chinese economy can eventually overtake the U.S. economy. Although, that’s a good ten years off. Right now, the U.S. economy rules the roost. The big thing, that you don’t hear much about, is Chinese exports to the U.S. is a much higher percentage of the Chinese economy than U.S. exports to China. In a trade war with the U.S., China can only lose. They cannot inhibit enough billions of dollars of U.S. imports to win the war, but we can. Our economy is growing at four percent a quarter for the first time in fifteen years. At this stage in the game, the economy can easily absorb temporarily higher prices driven by the increased tariffs imposed by the U.S. government on the Chinese.”

In conclusion, Bill added, “It’s a waiting game, but the Chinese are going to lose. I don’t believe it’s our government’s policy for the Chinese to lose. Like I stated earlier, I believe the goal is to cause China to agree and remedy unfair trade practices that have been in place for years. One of those, which doesn’t get a lot of discussion that’s very important, is intellectual property. Intellectual property is continuously and systematically being conveyed to the Chinese, one way or another, through their various trade restrictions. The most notable one is that in order for a U.S. company to do business in China and have a Chinese presence, they must partner with a Chinese firm or the Chinese government. The partnership requires the Chinese firm or the government to be the majority owner, which then gives them access to the U.S. technology. That is a big national security issue. It needs to be addressed, right along with our more basic trade practices that are unfair. In the end, it’ll be good for the U.S., good for China, and the world will be a better place.”

Bill Poulos is the president and co-founder of Profits Run. He is a retired automotive executive, philanthropist, and author. Bill holds a bachelor’s degree in engineering, in addition to his Master of Business Administration, with a major in finance. Poulos currently resides in Michigan with his wife, Karen. For over 48 years they have been happily married and they have three grown boys.

About Profits Run, Inc.
Bill Poulos and his son, Gregory Poulos, co-founded Profits Run in 2001. Traders often say, “Cut your losses and let your profits run.” This popular saying is where Profits Run’s name derives from. The company’s mission is to educate people of safer and simpler ways to invest while properly managing risk. 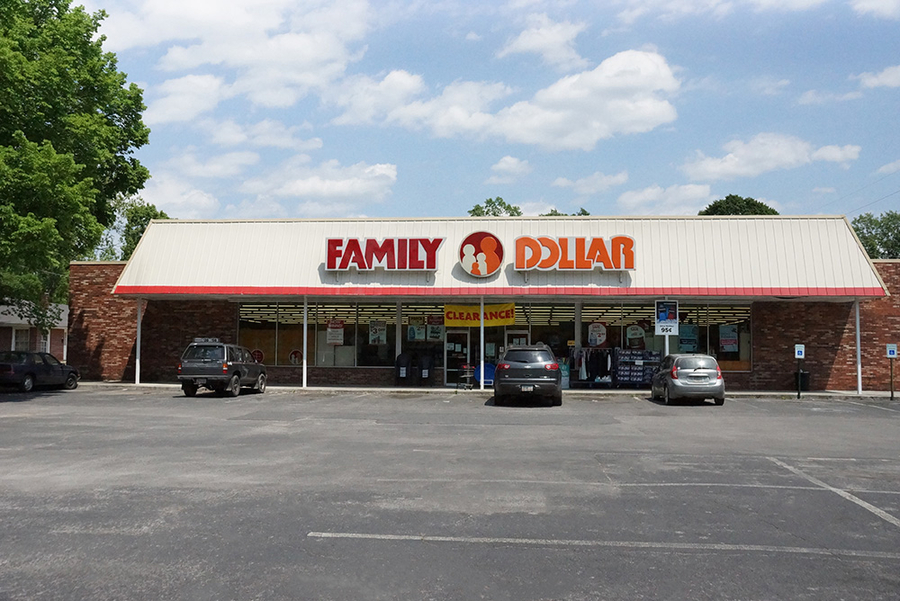 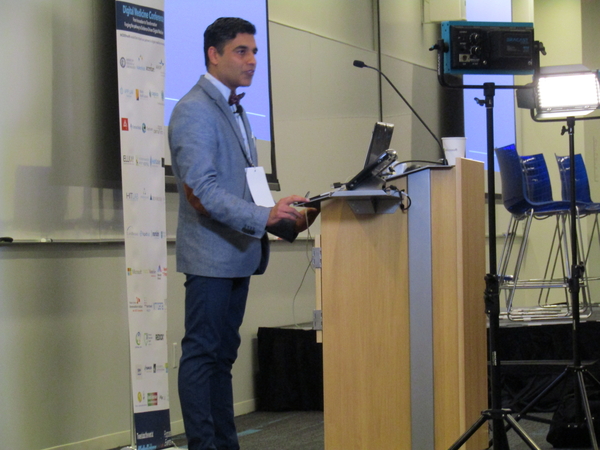 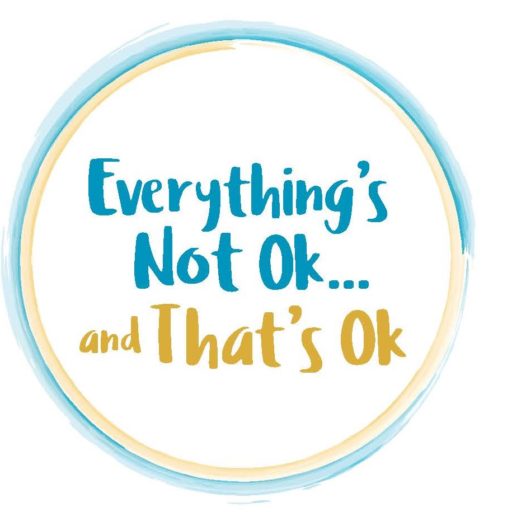