MINNEAPOLIS, MN, November 07, 2018 /24-7PressRelease/ — The attorneys at Nichols Kaster and The Law Offices of Peter T. Nicholl are announcing a significant development in an unpaid wage collective action brought on behalf of background investigators employed by KeyPoint Government Solutions, Inc. after a federal district court in Colorado granted the plaintiff’s request for conditional class status.

The case was initially filed in March 2018 by a former background investigator who had worked for the Colorado-based company covering a territory in New Jersey. The Plaintiff brought her claims on behalf of herself and other Field Investigators, Background Investigators, or other positions with similar job duties, who worked for KeyPoint (who has since merged with other two other companies to form Perspecta) in any location across the country. The lawsuit alleged that KeyPoint violated the federal Fair Labor Standards Act by requiring its investigators to work “off-the-clock” without receiving proper overtime pay.

In the Court’s November 1, 2018 Order, the Judge found that the plaintiff had produced sufficient evidence at this stage of the litigation to support her claim that KeyPoint maintained an unwritten practice of not paying certain overtime hours, making the case appropriate for collective action treatment and notice to be sent to others similarly situated. The Court is permitting the plaintiff to mail and email the notice to all persons who worked as Field Investigators, Background Investigators, or in positions with similar job duties, for KeyPoint at any time from March 8, 2015 to present.

Rachhana T. Srey, an attorney representing the investigators stated, “The Court’s decision is incredibly important and is a major step towards helping others to try to recover their unpaid wages under the FLSA. All investigators who meet the class definition, including those who signed arbitration agreements, will now be informed of this case and their legal right to make a claim. We are looking forward to representing more investigators and proving the merits of their claims as we move through the next phase.”

Nichols Kaster, with more than thirty lawyers in offices in Minneapolis and San Francisco, represents employees and consumers in individual, class, and collective action lawsuits throughout the country. The firm has recently received a First Tier ranking on the 2019 Best Law Firms List in Minneapolis for Litigation-Labor and Employment by U.S. News-Best Lawyers® “Best Law Firms.” 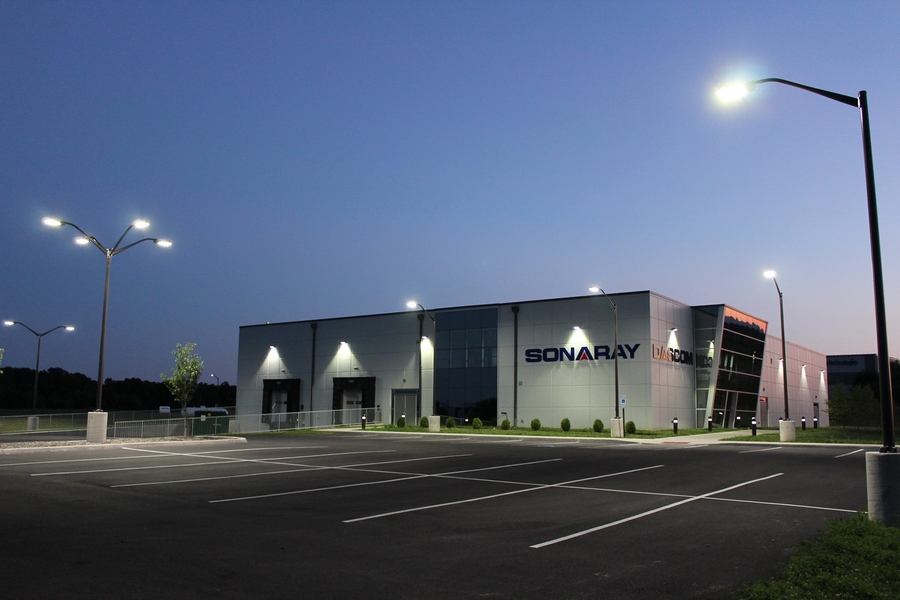 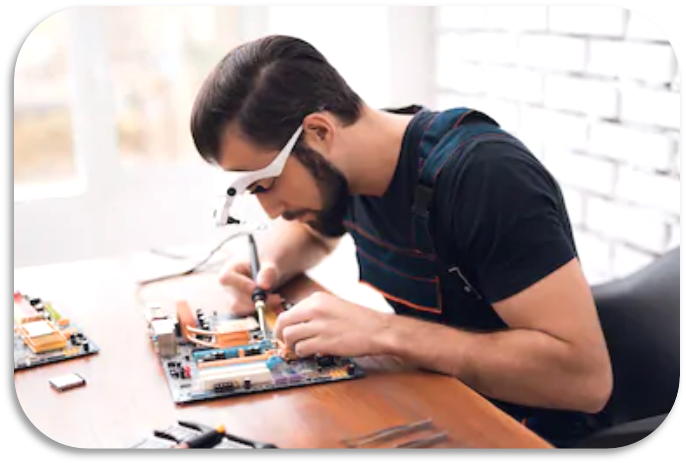