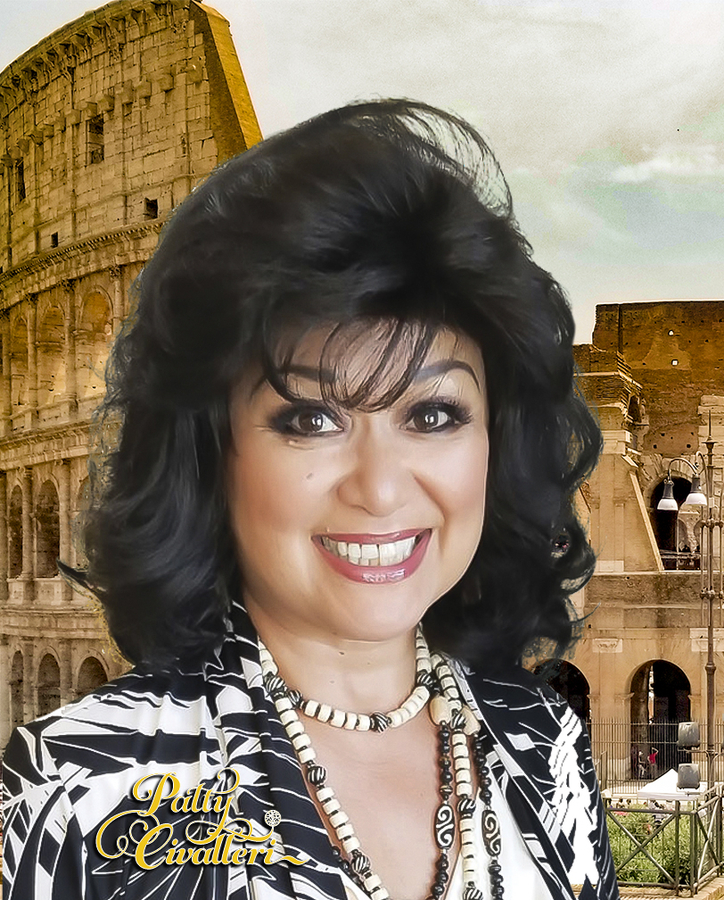 101 New Sites are Plotted in Rome, Instead of the Typical Seven

SANTA ANA, CA March 03, 2020 /24-7PressRelease/ — 1-TAKE LLC will present “Launching ROME” at the BOWERS Museum in Santa Ana, California, on Sunday March 15th, (the Ides of March) at 11:00 a.m. Patty Civalleri, 13-time award-winning travel author, will present a new way to see Rome, opposing the ways in which we have been taught to travel. This presentation will be immediately followed by the signing of her latest book “ROME Keys to the Ancient City.”

1-Take LLC, a Long Beach-based independent book publishing company, proudly launches “ROME,” the third book in Civalleri’s Italy travel series. Teaming up with The BOWERS MUSEUM, Orange County’s Premier Cultural Art Museum, Civalleri will take to the stage of its Kershaw Auditorium to present an entirely new way to see the great city that has brought us a long list of Emperors and Popes, Artists and Influencers.

Amidst the Corona Virus outbreak, Civalleri has noticed a growing global sentiment for Italy’s current health and travel plight and is confident that travelers will spring back to Italy with a vigor expressing love and support for one of the top travel destinations in the world.

One of the most common complaints voiced about Rome is that its sites are densely overcrowded, spoiling the ability to enjoy them comfortably. According to the UNWTO (United Nations World Tourism Organization), Rome welcomes approximately 30 million visitors each year, most of whom visit the sites that were made popular in movies from decades ago, such as “3 Coins in the Fountain©,” “Roman Holiday©,” and “To Rome With Love©.”

These movies have influenced Rome’s tourism market by featuring the Colosseum, the Forum, St. Peter’s Basilica, the Vatican, the Pantheon, Trevi Fountain, and Piazza Navona. Today’s visitors, which have increased vastly since these films were produced, still flock to these same seven sites attempting to garner the cinematic romance offered by the Eternal City.

Civalleri sought a different approach, one that might ease the burden of the ancient sites of Rome, by introducing its visitors to new sites all over the city. Recognizing that since 1950, archaeologists from around the globe have descended upon Rome in a variety of attempts to carefully excavate its ancient sites. During a 3-month stay in Rome this past year, Patty discovered not just seven sites, but over 101 sites to visit in Rome, the majority of which go largely unnoticed by the tourism industry.

“The surprising thing was finding an abundance of great ancient sites that are only barely mentioned in the context of tourism,” stated Civalleri. “Many of the sites are extensive and grand, and they give us tremendous insights to life during the Roman Empire and Medieval times.” Patty also noticed that some of the sights incorporate visual techniques such as 360-degree projections, and 3D Virtual Reality to make it easy to visualize the glories of the past through the ruins. “Sadly, many of the great sites in Rome stand nearly empty, just waiting to get noticed,” added Patty.

“Another fact that seems under-emphasized is that during the Middle Ages and most of the Renaissance and Baroque periods, Churches were the largest consumers of art. This explains why some of the best art lives inside churches,” stated Civalleri. The superstars of Rome’s artistic past include such greats as Michelangelo, Raphael, Bernini, Caravaggio, Bramante, and Borromini. “They can be found all over the city, not just in the private museums, but inside churches as well. And don’t forget the greatest architecture in the city was designed by many of these same men as well,” she continued.

Civalleri spent seventeen years on the Director’s Council of the Cotsen Institute of Archaeology at UCLA, and currently resides on the Board of the Department of Medieval and Ancient Studies at CSULB. Her personal love for all things historical and artistic falls in line with her associations with these prestigious organizations.

Patty authored “FLORENCE Gems & Giants” and “VENICE Keys to the City” which have garnered her thirteen awards, including the coveted “IRWIN Literary Award.” She entered the world of travel book publishing because as a professional traveler herself, she has found it difficult to locate books that go deeper than how to eat and drink on a budget. “When I arrive in a destination anywhere in the world, I would like a book that would take me deep into the heart of their culture – not just the surface. I want to know the history of the place, not just its restaurants. I feel that we have been ‘trained’ to travel frivolously rather than deeply,” she said, adding “but nobody wants to read a textbook.” Civalleri is fast becoming known for having found that ‘sweet spot’ between surface-skimming your trip and reading too much text. “After all, who wants to get a degree during their vacation?” 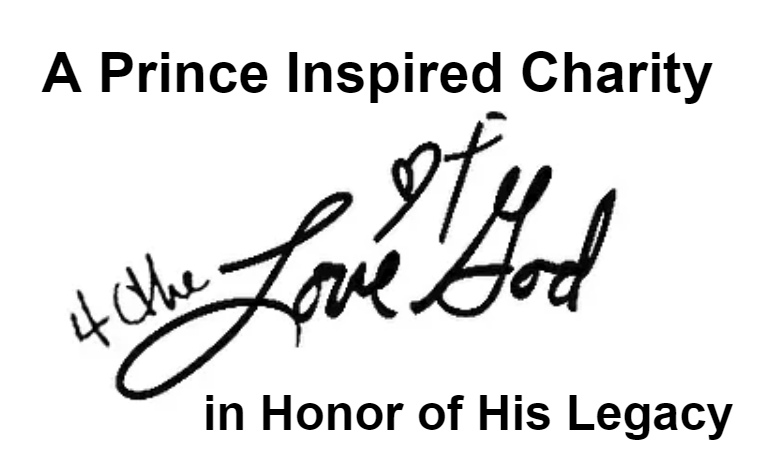