Ashton Whiteley explains why plans to begin offloading more than $3 trillion in assets are unlikely to materialize.

SHANGHAI, CHINA, August 08, 2017 /24-7PressRelease/ — Ashton Whiteley have cast doubt on the ability of the US Federal Reserve to reduce its burgeoning balance sheet during the current economic cycle and, potentially, much further beyond.

In a research note sent to its institutional clients last week, the Shanghai, China-headquartered broker-dealer said explained that with $3.5 trillion-worth of assets added to the central bank’s balance sheet shince the onset of the great financial crisis of 2008, it would not be a small matter to find buyers willing to relieve it of the burden.

“The Fed bought up pretty much all the mortgage debt that Freddie Mac, Fannie Mae and the other GSEs (Government Sponsored Enterprises) bundled up and put out on the market. They also bought the US Treasury’s output of government debt, keeping prices artificially high and inflating the bond market,” explained an Ashton Whiteley strategist.

“Now that interest rates are rising, they think they can sell off what they’ve bought but, in our view they’ll find it difficult to locate buyers. Who’s going to buy treasury debt paying virtually nothing by way of a coupon?” he added.

The Fed has been keen to quicken the pace at which it raises interest rates this year but, with mixed signals coming through in US economic data, Ashton Whiteley believes the central bank will have little alternative but to become more cautious for fear of tipping the economy into recession.

“We’ve always maintained the view that the Fed painted itself into a corner with its policy of quantitative easing and ultra-low interest rates and that view remains. Any optimism surrounding a Trump stimulus plan has evaporated and we doubt very much that he’ll be able to get it through Congress,” concluded the Ashton Whiteley strategist.

Market Watch Asia for the latest market and financial news.

The GoldCoin (GLD) Protocol Is Calling for New Crypto Developers 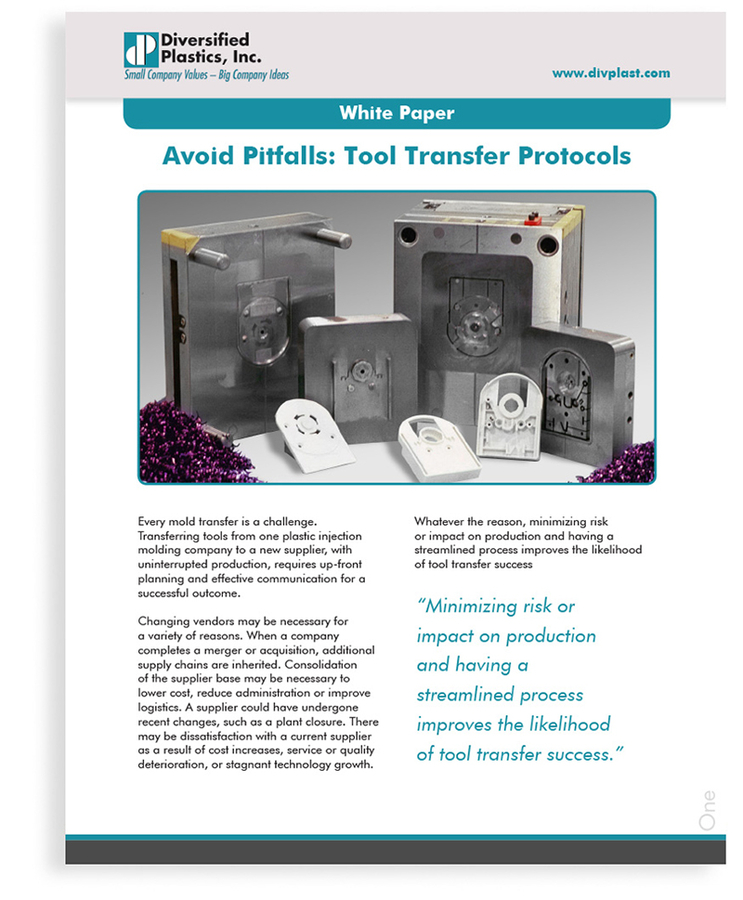 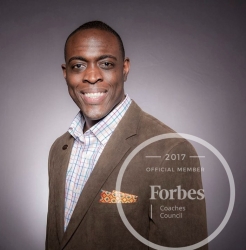